Given the location of the mine, it could be used against Ukrainian servicemen or civilians. 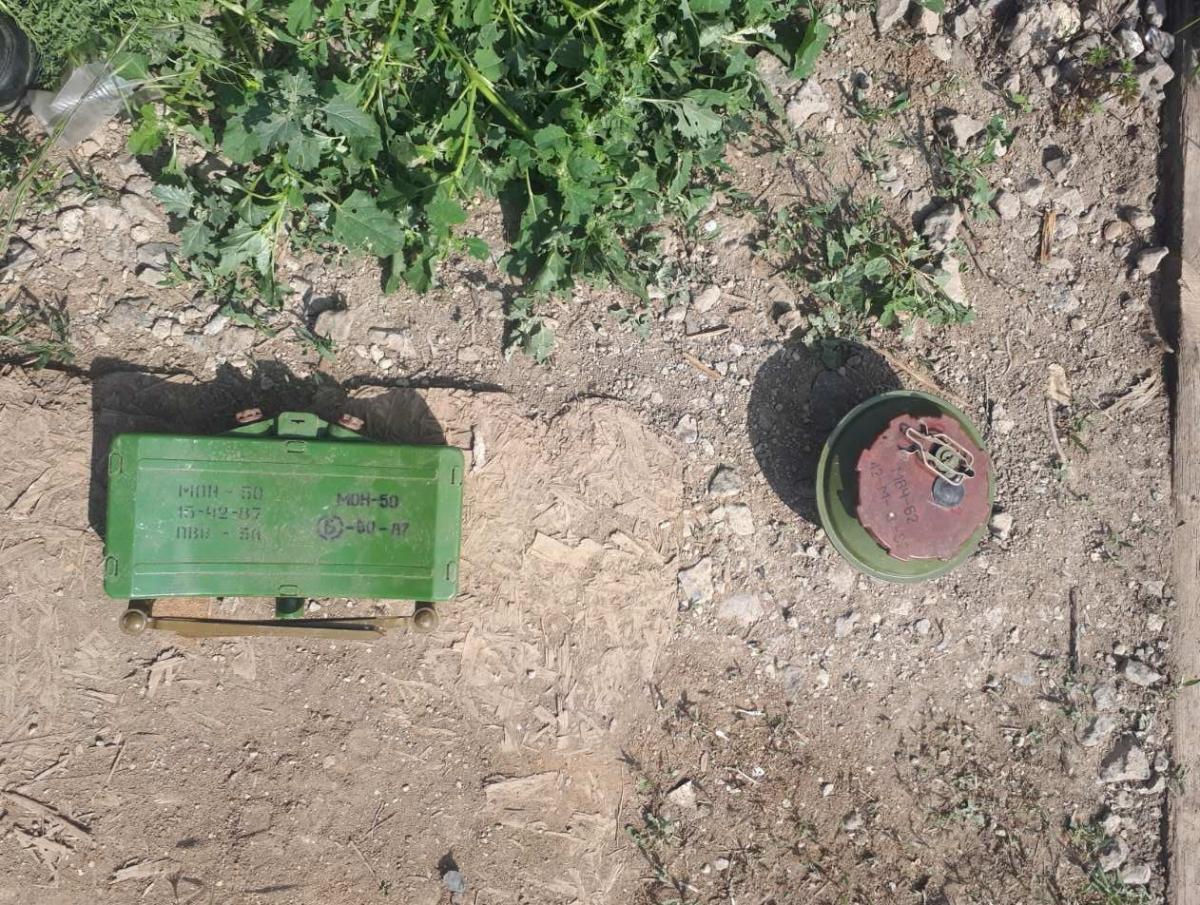 Ukrainian border guards in Donetsk and Luhansk regions, acting within Ukraine's Joint Forces Operation (JFO), have shown another proof of Russia's aggression in Donbas after they received information about an explosive device on the Mariupol-Sartana highway.

"The information was confirmed. A mine was discovered in a cache, namely the MON-50 (a Russian-made anti-personnel mine, designed to wound or kill a person or several people by explosive fragmentation at a distance of up to 50 meters). Given the location of the mine, it could be used against Ukrainian servicemen or civilians," the Border Guard Service of Ukraine reported on May 21.

Employees of the State Emergency Service of Ukraine were involved in the mine disposal.

If you see a spelling error on our site, select it and press Ctrl+Enter
Tags:DonbasRussianAggressionexplosivesborderguardsminecacheJFO