"Ukrainian servicemen from a military unit have recently found remains of ammunition, dry rations, medicines and Russian-made military equipment amid a security sweep operation in the area," the ATO HQ said.

"All attempts by the Russian occupiers to redraw the front line near Kamianka have failed. The situation is completely controlled by the ATO forces in Donetsk and Luhansk regions," it added. 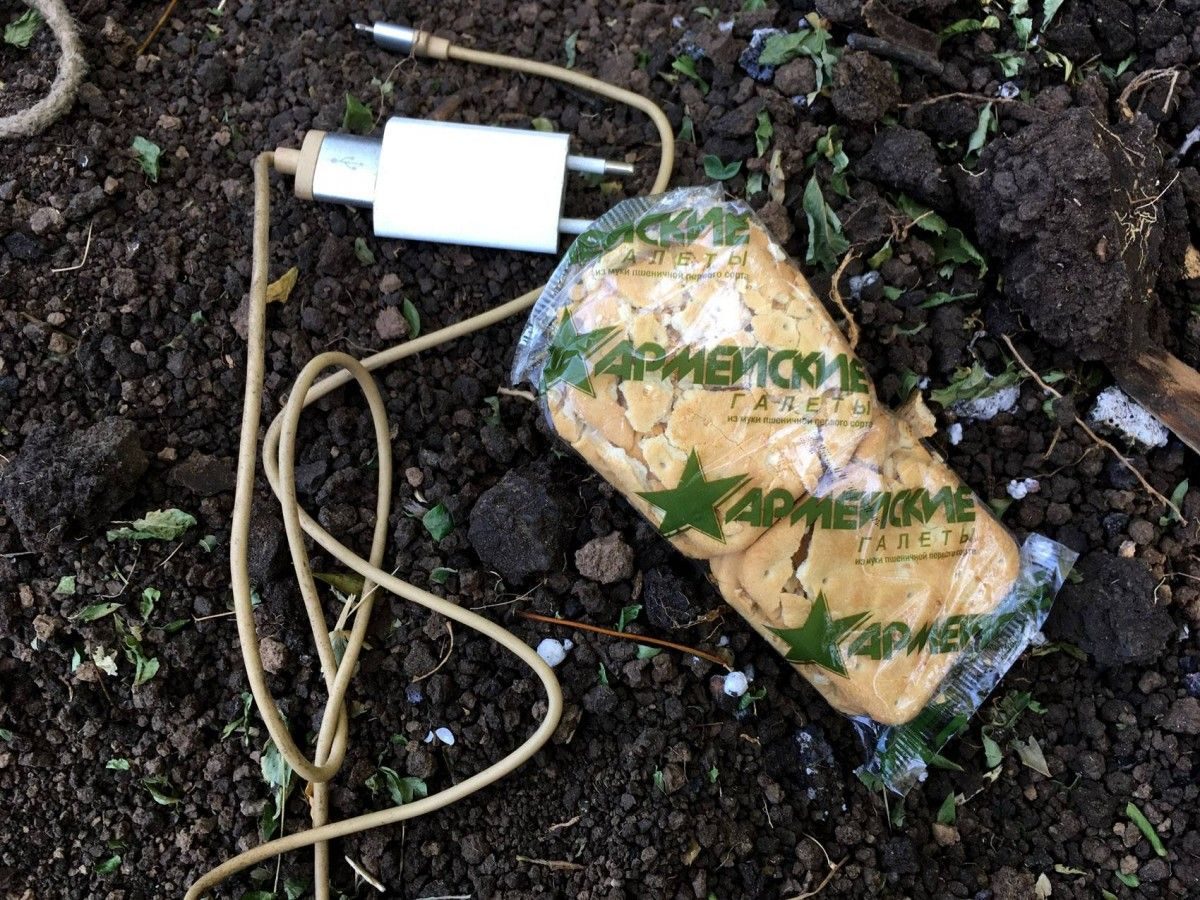 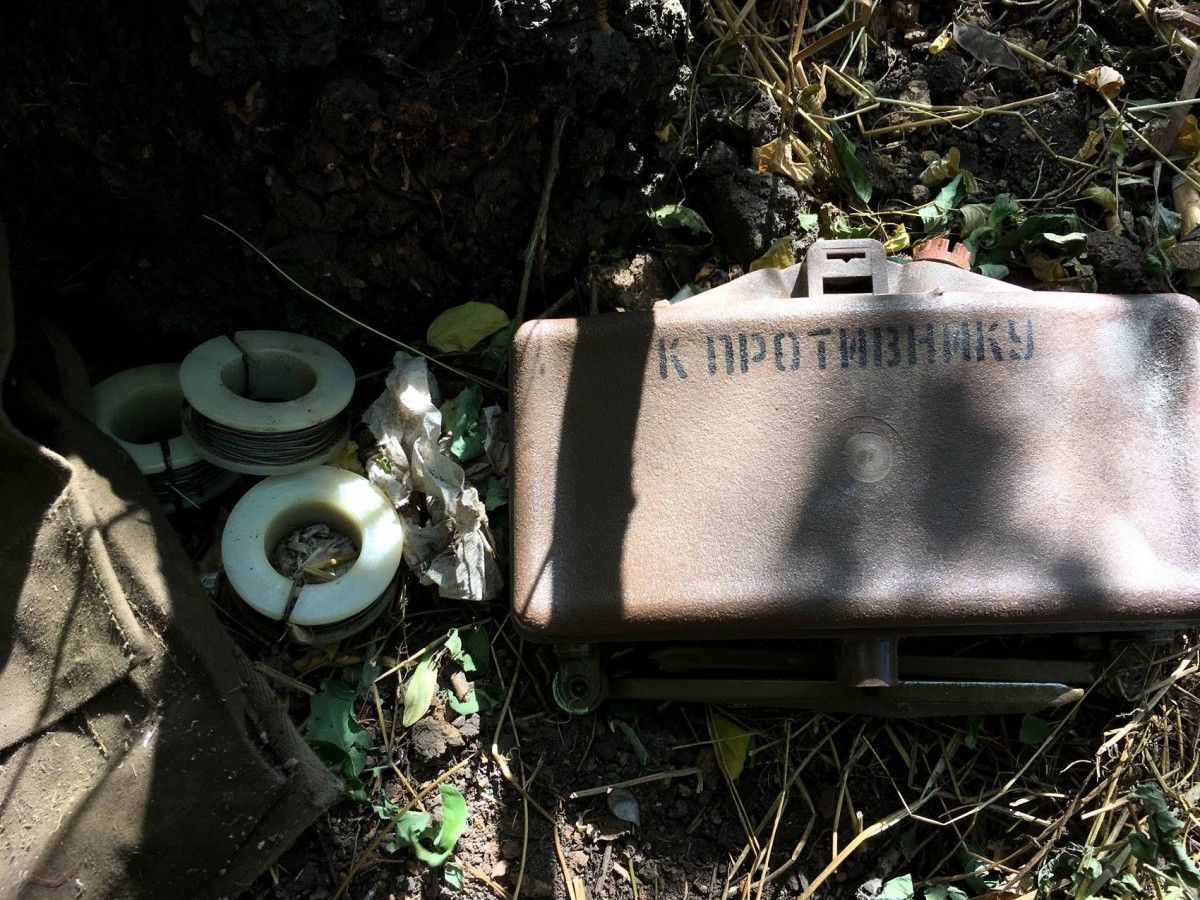 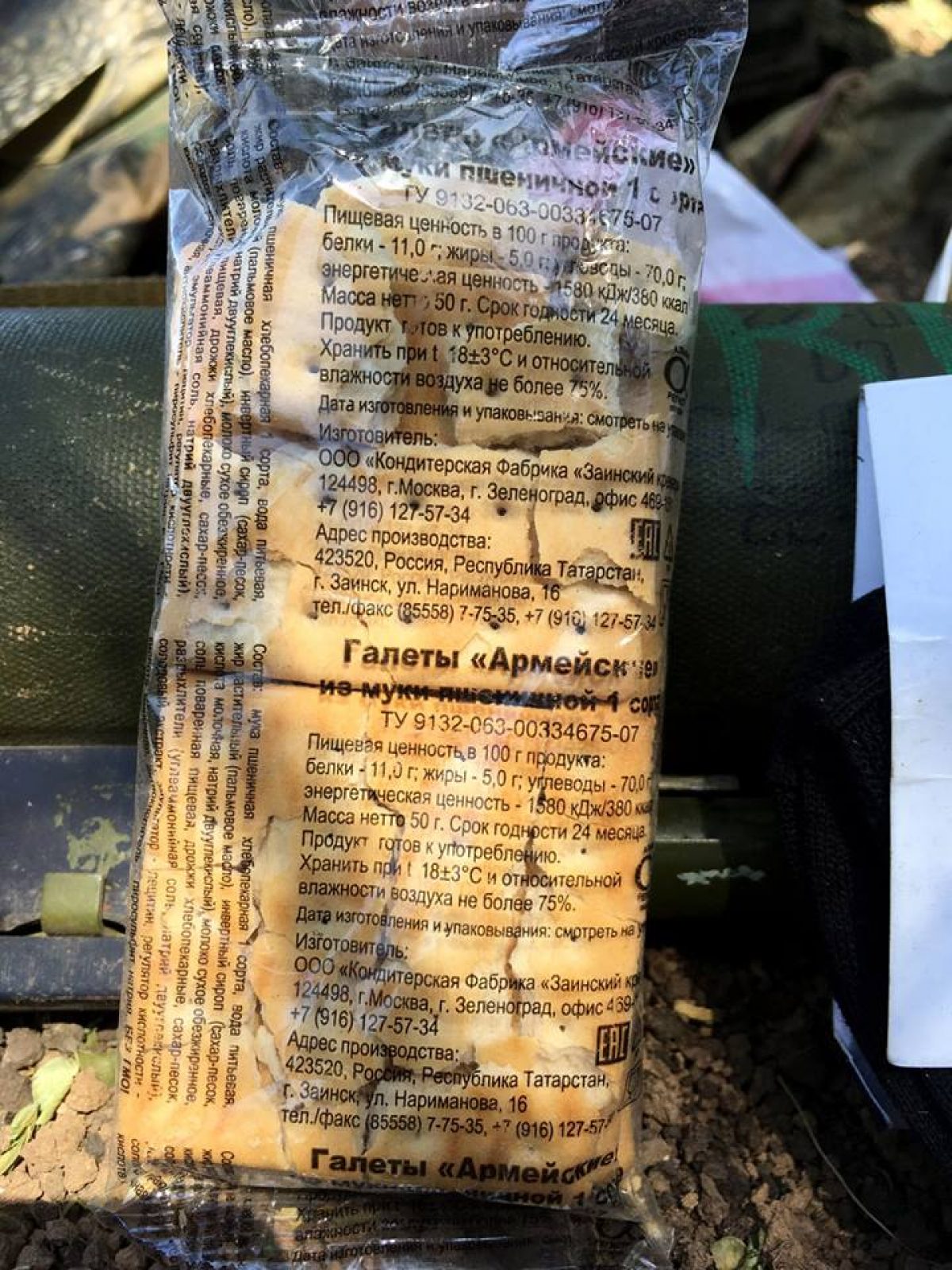 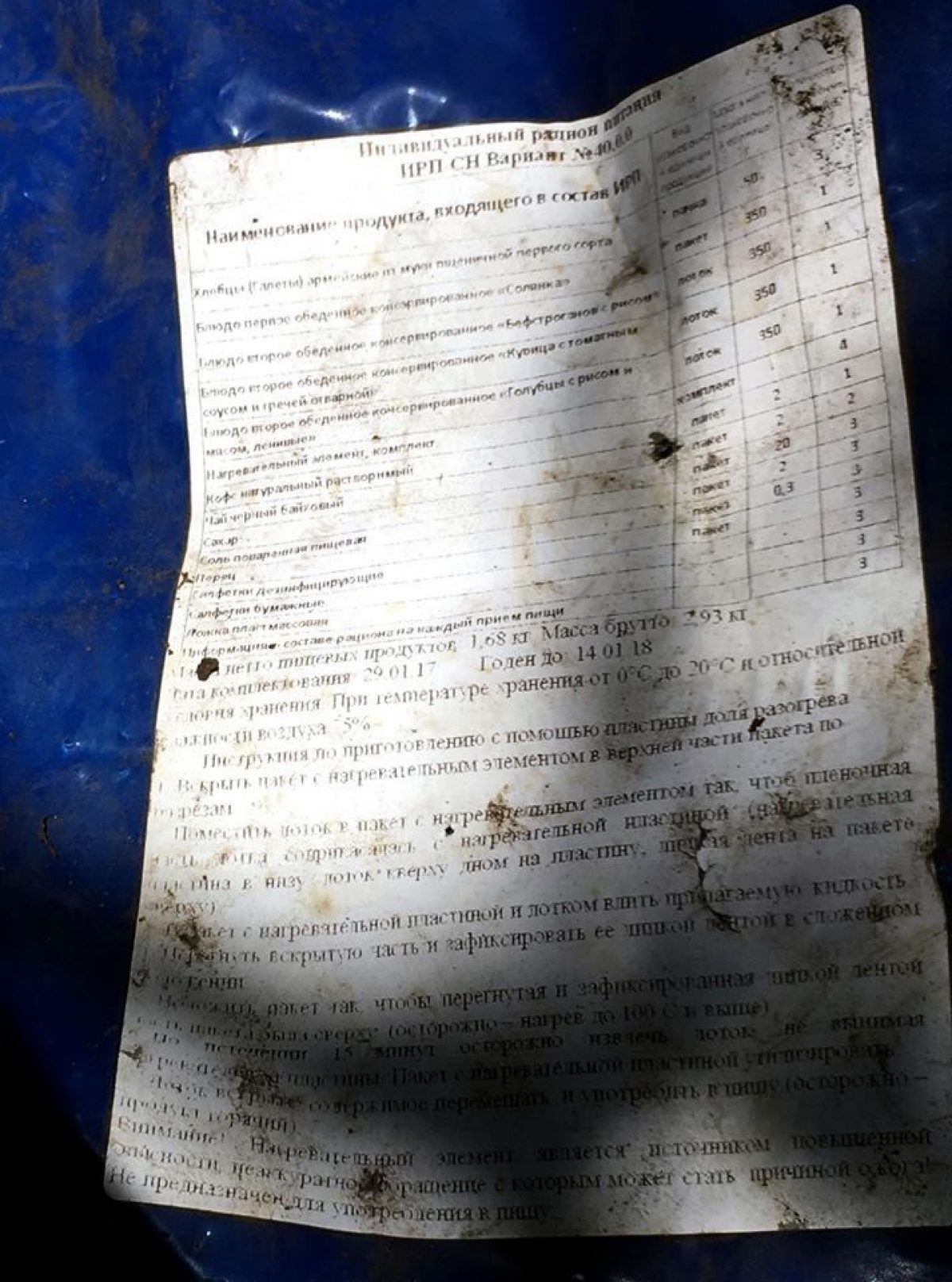 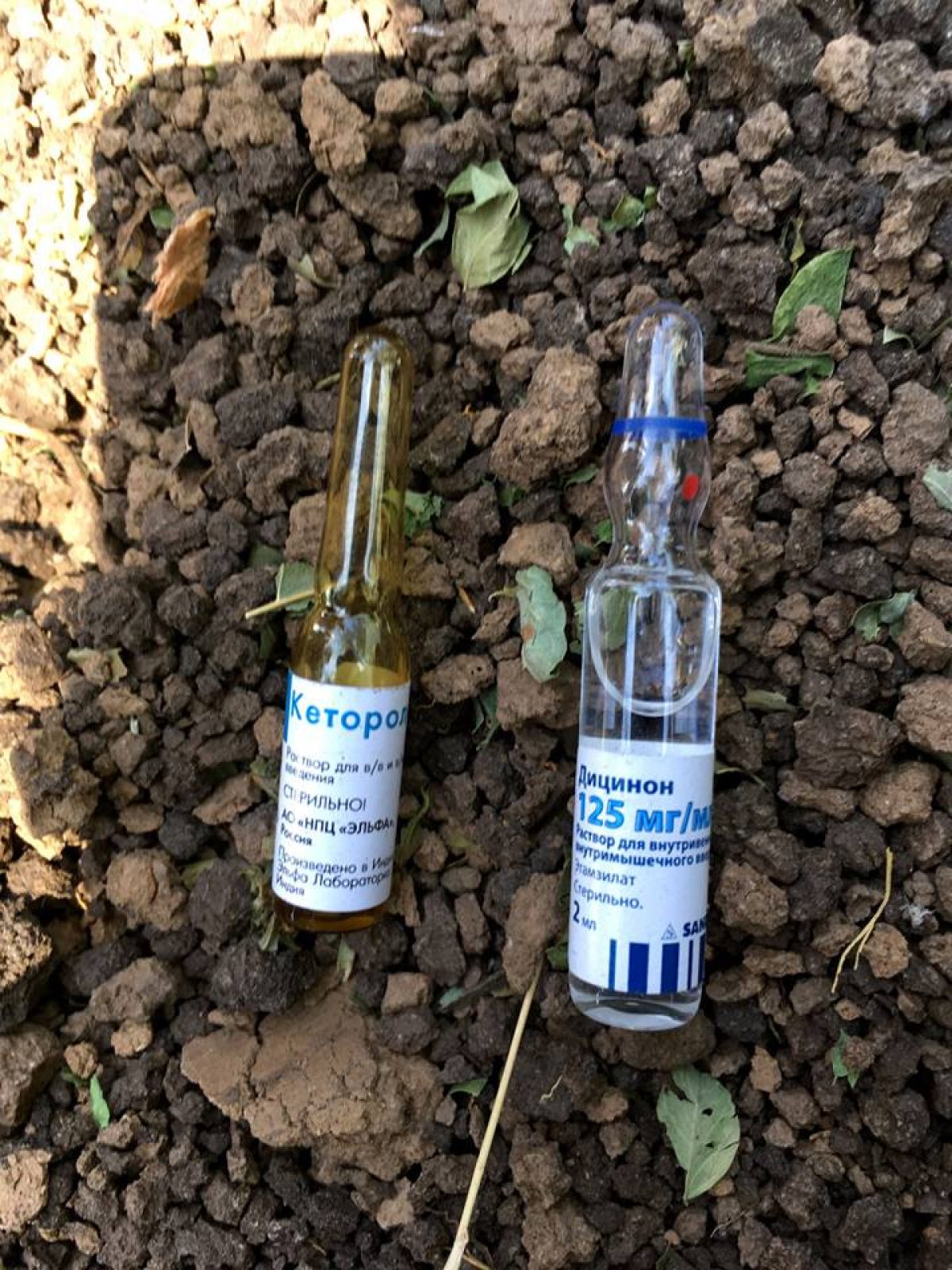 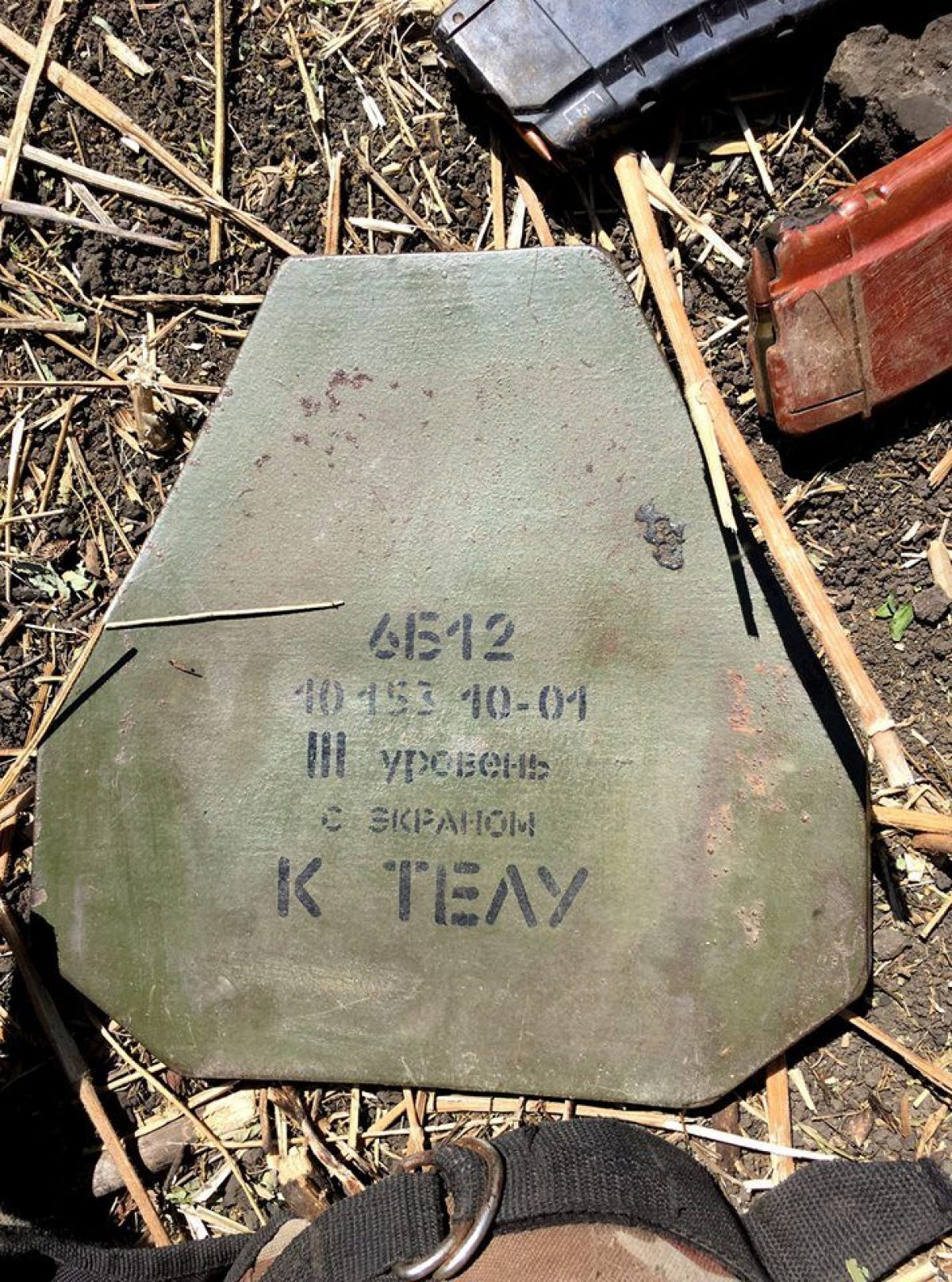 If you see a spelling error on our site, select it and press Ctrl+Enter
Tags:RussiaDonbasammunitioncache