Yevhen Lystopad left his boss in 2015, fled from the 'DPR,' received an amnesty and defends Ukraine for two years, the journalist said. 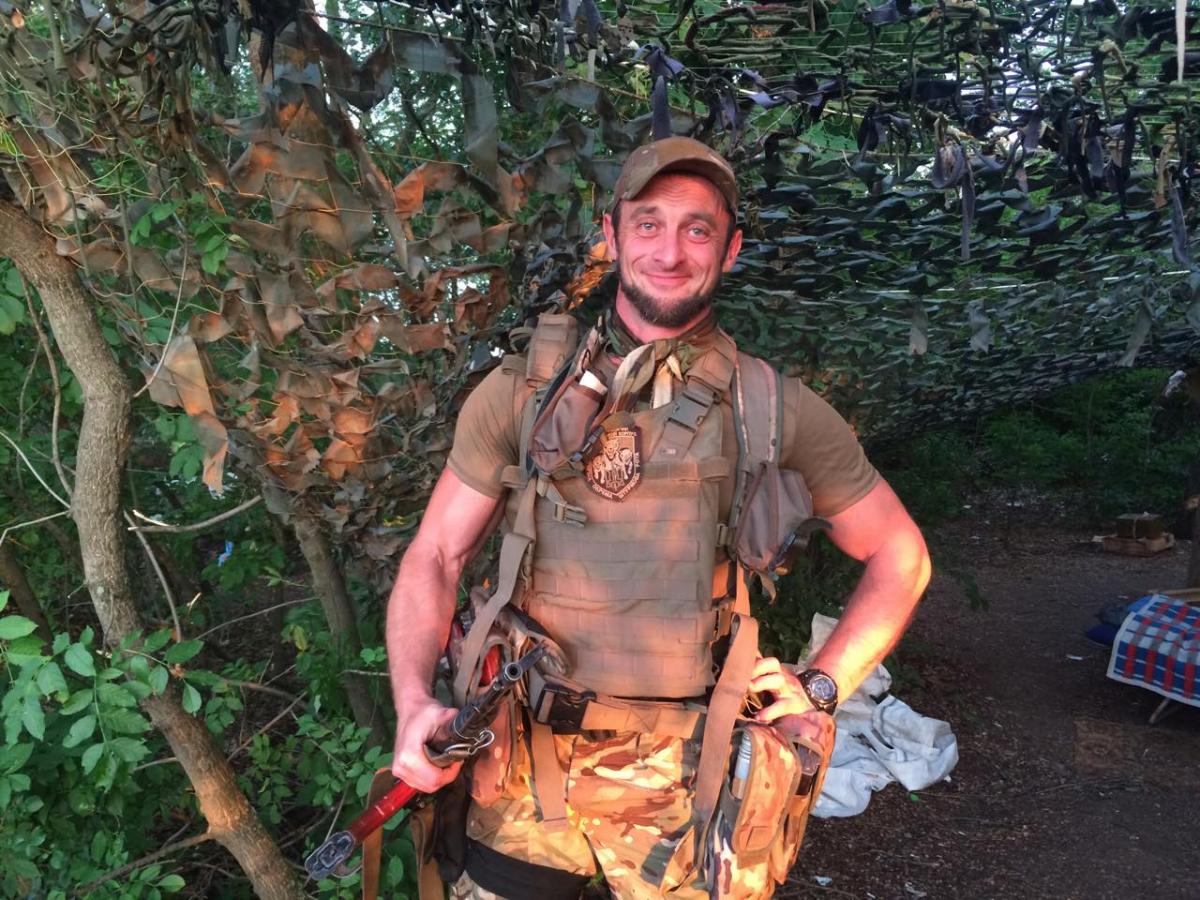 Ukrainian TSN journalist Andriy Tsaplienko has said Yevhen Lystopad, former guard of one of the militant leaders, a Russian citizen Arseniy Pavlov aka "Motorola," who was killed in Donetsk on October 16, 2016, is fighting for the Ukrainian army near the town of Horlivka.

"I did not expect to meet the former guard of 'Motorola' in the Ukrainian trenches near Horlivka. Yevhen Lystopad left his boss in 2015, fled from the 'DPR,' received an amnesty and defends Ukraine for two years. Yevhen is convinced that it's time to advance, but not to storm the occupied towns, rather to surround them. The Ukrainian army needs an order and a little time to encircle Horlivka," the journalist wrote on Facebook.

As UNIAN reported earlier, one of the militant leaders, a Russian citizen Arsen Pavlov aka "Motorola" was blown up in the elevator in Donetsk on October 16, 2016. The self-proclaimed leader of the so-called "Donetsk People's Republic" Alexander Zakharchenko accused Kyiv in terminating Arseniy Pavlov, calling it a "declaration of war."

If you see a spelling error on our site, select it and press Ctrl+Enter
Tags:Donbasmilitantsjournalist