The enemy attempted to collect intelligence information on Ukrainian troops. 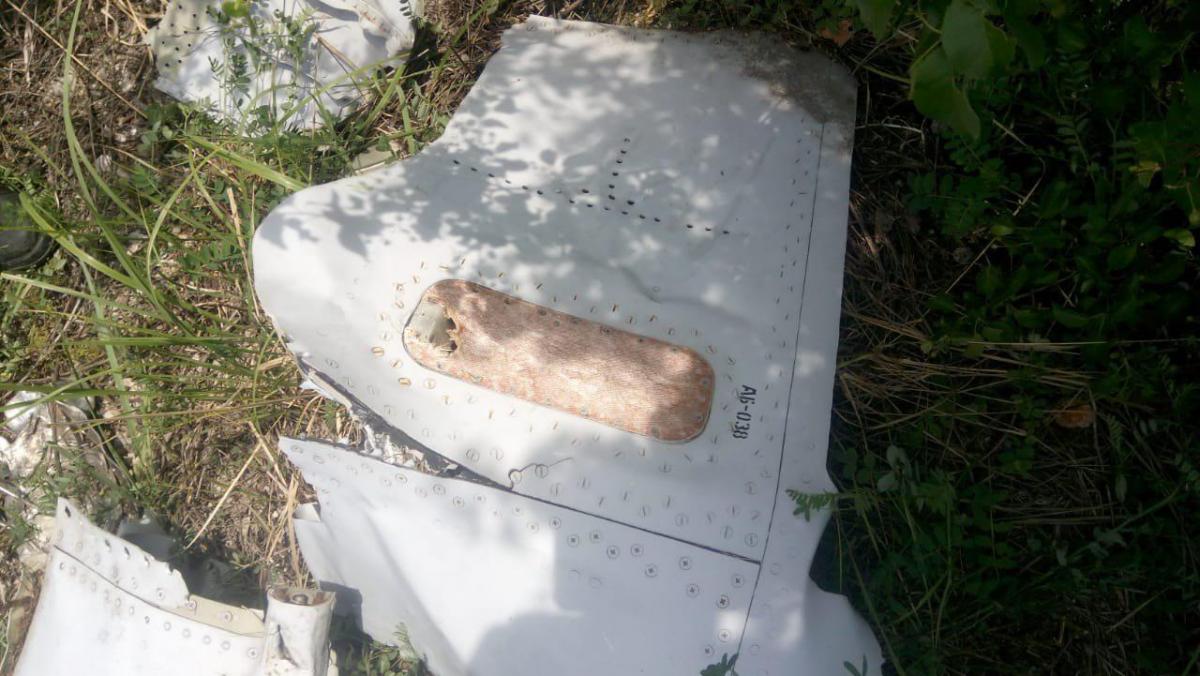 Servicemen of Ukraine's Joint Forces Operation (JFO) have downed an unmanned aerial vehicle (UAV) of Russian-led militants in Donbas that made the reconnaissance of the Ukrainian army positions.

"On the evening of May 25, the air defense of the Joint Forces Operation downed an enemy unmanned aerial vehicle [UAV] in the action area of one of the mechanized brigades in the Volnovakha sector. The enemy attempted to collect intelligence information to further adjust the fire at the brigade's reserves," the JFO press center said.

As UNIAN reported earlier, Russia's hybrid military forces mounted 33 attacks on Ukrainian army positions in Donbas in the past 24 hours, with two Ukrainian soldiers reported as wounded in action. 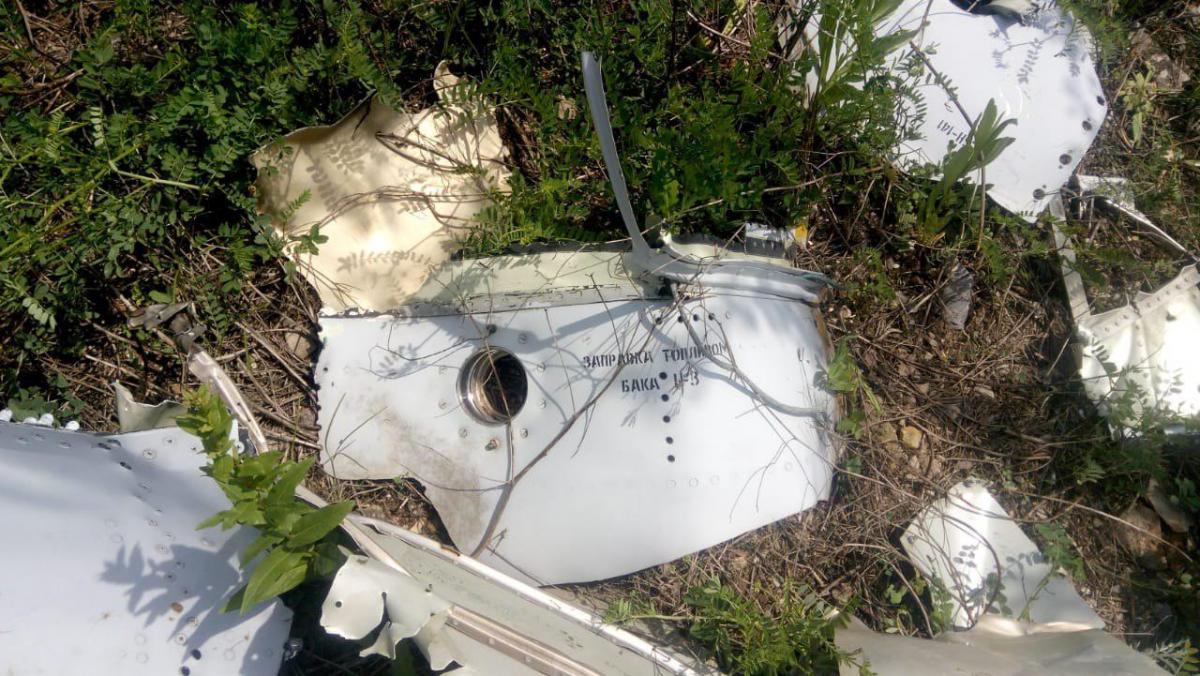 Photo from JFO press center
If you see a spelling error on our site, select it and press Ctrl+Enter
Tags:DonbasmilitantsRussianAggressionUAVdroneenemyreconnaissance