As UNIAN reported earlier, three Ukrainian troops were wounded in action in Donbas in the past 24 hours. 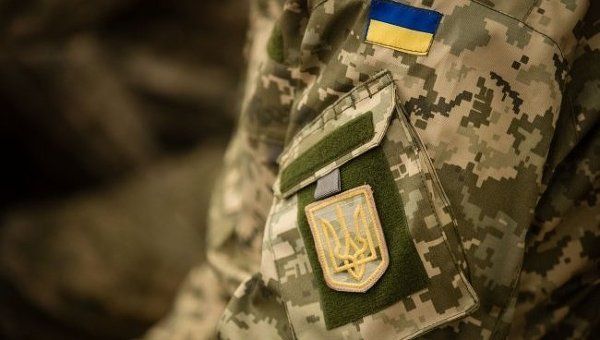 Two Ukrainian soldiers, who had earlier been wounded in action in eastern Ukraine's zone of the Joint Forces Operation, died in Dnipro Regional Mechnikov Clinical Hospital on Thursday, May 31.

Serviceman of the 24th brigade Yuriy Dovhanyk, 47, died of shrapnel injuries sustained in the enemy shelling May 22, adviser to the Dnipropetrovsk region's governor Tetiana Huba wrote on Facebook.

"A 34-year-old serviceman of the 92nd brigade Kostyantyn Hraniv died the same day. He was hit in the head with a sniper bullet May 27," Huba wrote.

She stressed that the head wound was incompatible with life.

As UNIAN reported earlier, three Ukrainian troops were wounded in action in Donbas in the past 24 hours.

If you see a spelling error on our site, select it and press Ctrl+Enter
Tags:DonbasUkrainecasualtiesRussianAggressionhybridwardeathtollJFO