The militants once again prevented maintenance crews from starting work at the Donetsk filtration station. 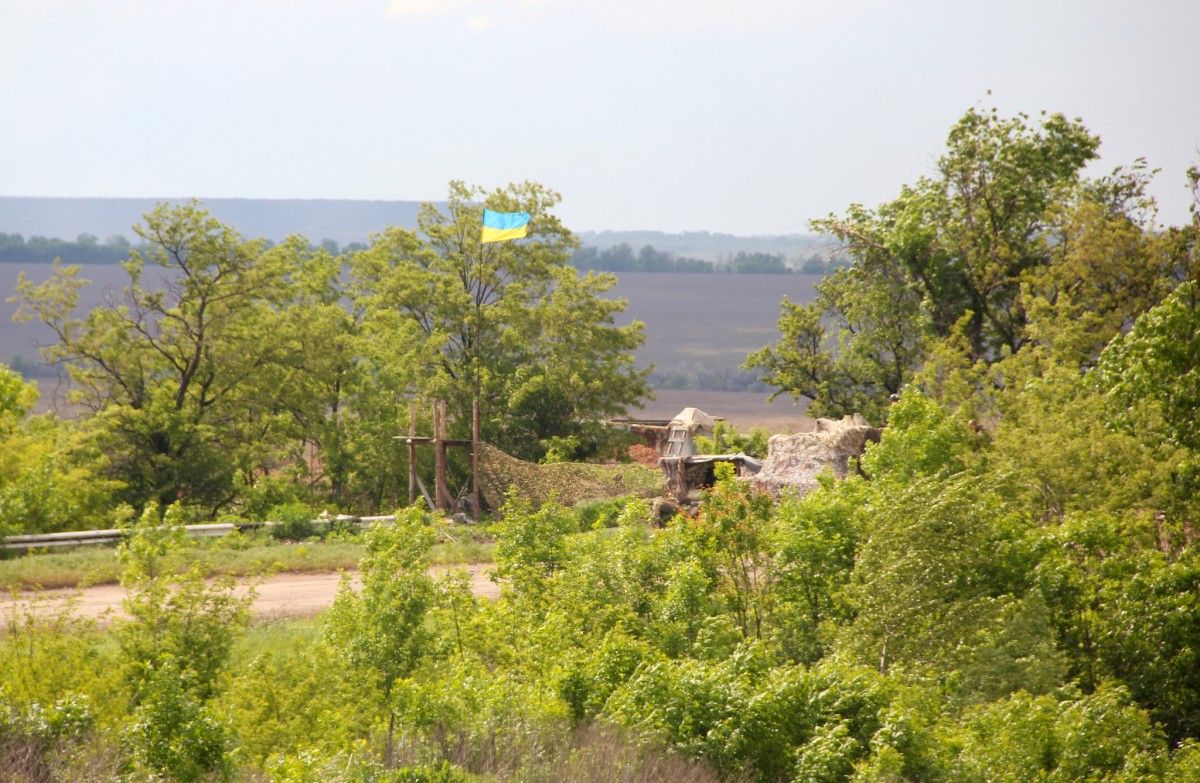 Three Ukrainian soldiers were wounded in action as a result of enemy attacks in Donbas on Saturday, June 2.

Fighting continued mainly in the Donetsk sector, where the enemy was active near the villages of Opytne and Vodiane, as well as near the town of Avdiyivka. The Russian-led militants were also active outside the village of Novotoshkivske in the Luhansk sector, the press center of Ukraine's Joint Forces Operation (JFO) said in an update as of 18:00 Kyiv time on June 2, 2018.

"During the day, the militants once again fired mortars at the outskirts of Avdiyivka and small arms at the Donetsk water filtration station, preventing maintenance crews from starting work at the facility," the press center said.

If you see a spelling error on our site, select it and press Ctrl+Enter
Tags:DonbasRussianAggressionDonetskenemyfiltrationstationJFO