Poroshenko says Ukraine pays a very high price, protecting not only its sovereignty and territorial integrity, but also freedom and democracy in the world. 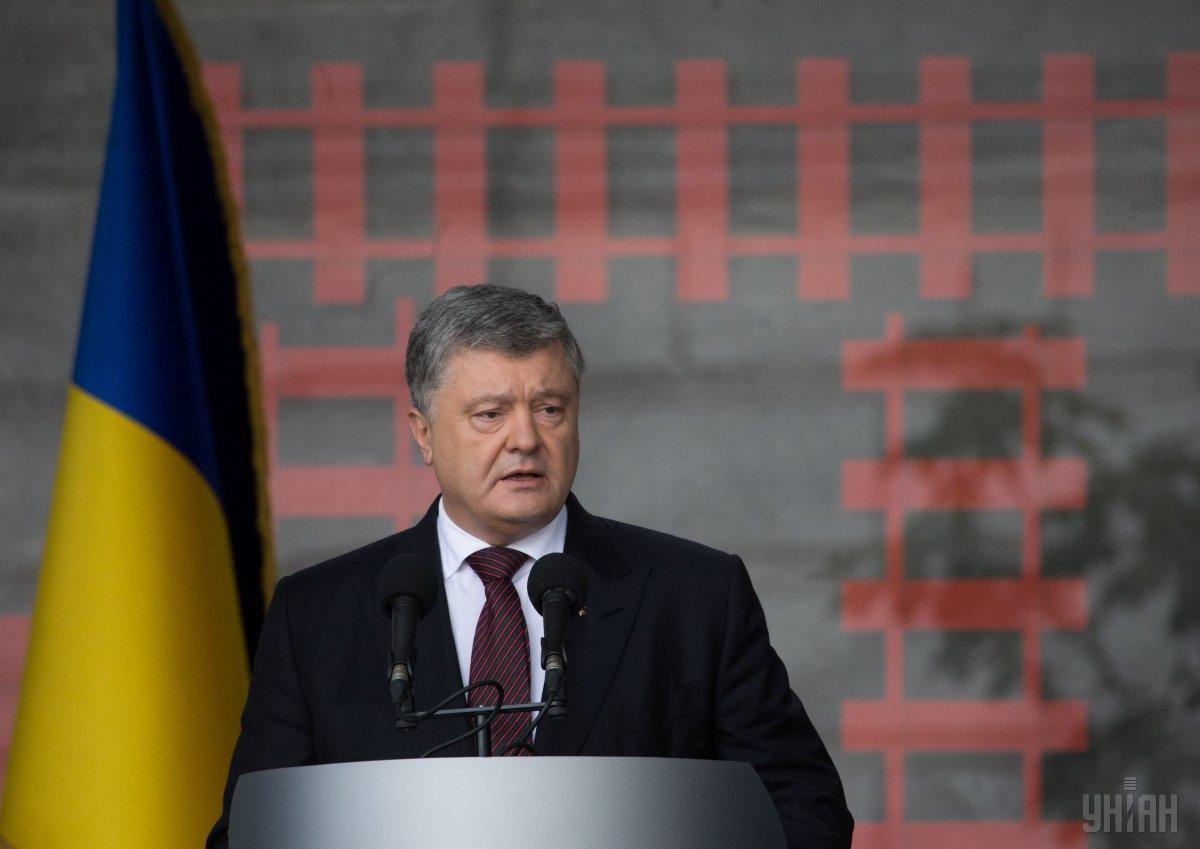 Ukrainian President Petro Poroshenko told a joint press conference with Hereditary Prince of Liechtenstein Alois in Kyiv that a hot phase of war rather than the "frozen conflict" is ongoing in Donbas.

"I want to emphasize that today we have not a frozen conflict, as some are trying to imagine, we have a hot phase of war, where Ukraine pays a very high price, protecting not only our sovereignty, our territorial integrity, our independence, protecting freedom and democracy in the world," Poroshenko said, according to an UNIAN correspondent.

The president also noted the extreme importance of international support for Ukraine on the issue of repelling Russian aggression.

As UNIAN reported earlier, Ukrainian Defense Minister Stepan Poltorak said Russia had amassed over 77,000 troops on the border with Ukraine. Two so-called "army corps" of the occupation forces stationed in Russian-occupied Donbas number almost 40,000 troops, he said. According to Poltorak, these "corps" are "an integral part of the Southern Military District of the Russian Armed Forces."

If you see a spelling error on our site, select it and press Ctrl+Enter
Tags:DonbasPoroshenkoUkraineRussianAggressionhybridwarfareconflict