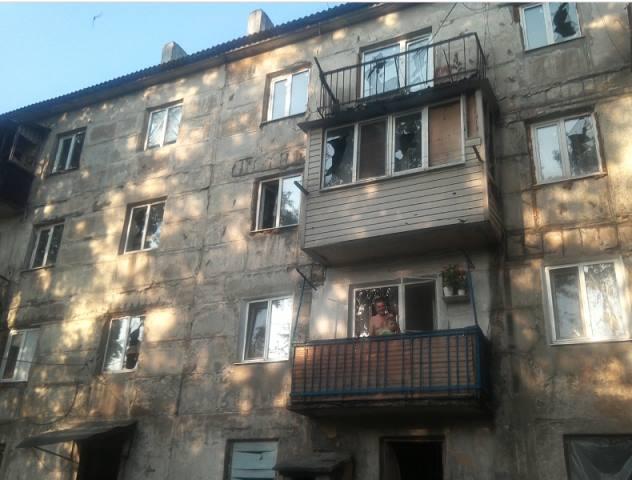 Members of the Joint Center for Control and Coordination (JCCC) in Donbas, using photographic evidence, have established that the militants were shelling residential buildings in the village of Novotoshkivske from 82mm mortars.

"As a result of the shelling, at least 22 flats of the said building (the facade and windows) have been damaged," the press center added.

No casualties among the residents are reported.

As was earlier reported, one civilian woman had been injured as a result of enemy attack near the town of Toretsk in Donbas. 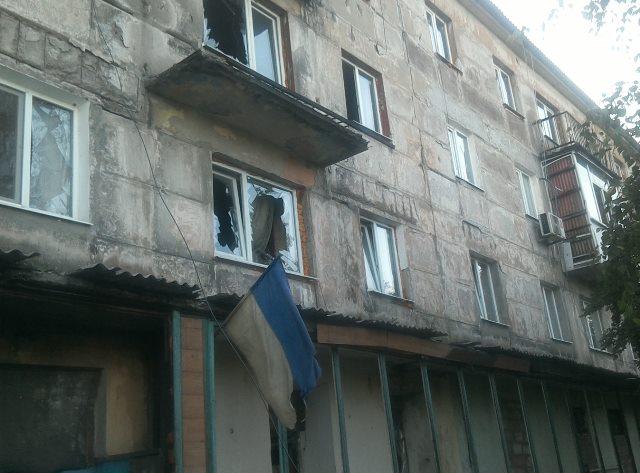 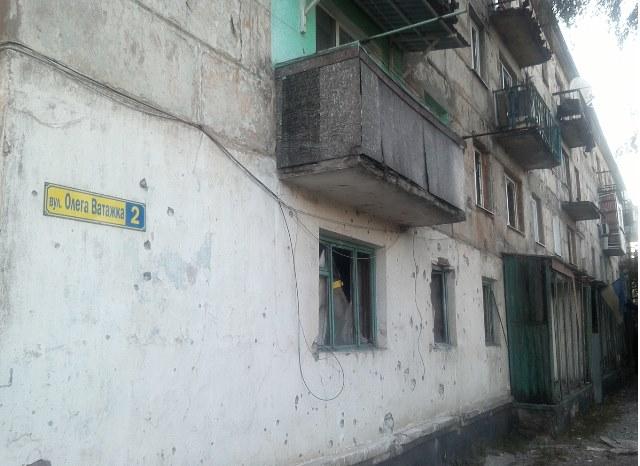 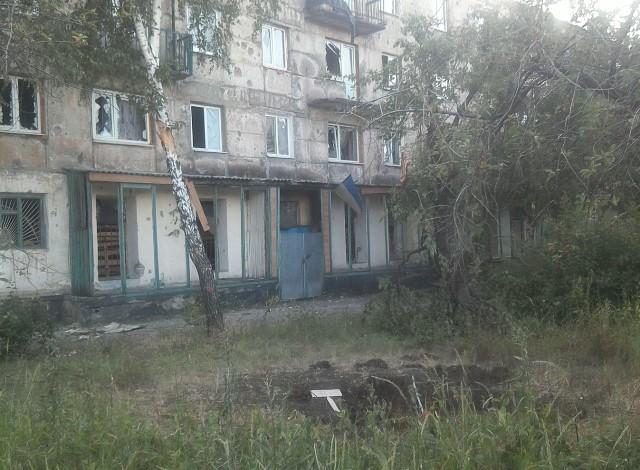