According to intelligence reports, the enemy suffered losses in the last day: three occupiers were killed and four others were wounded. 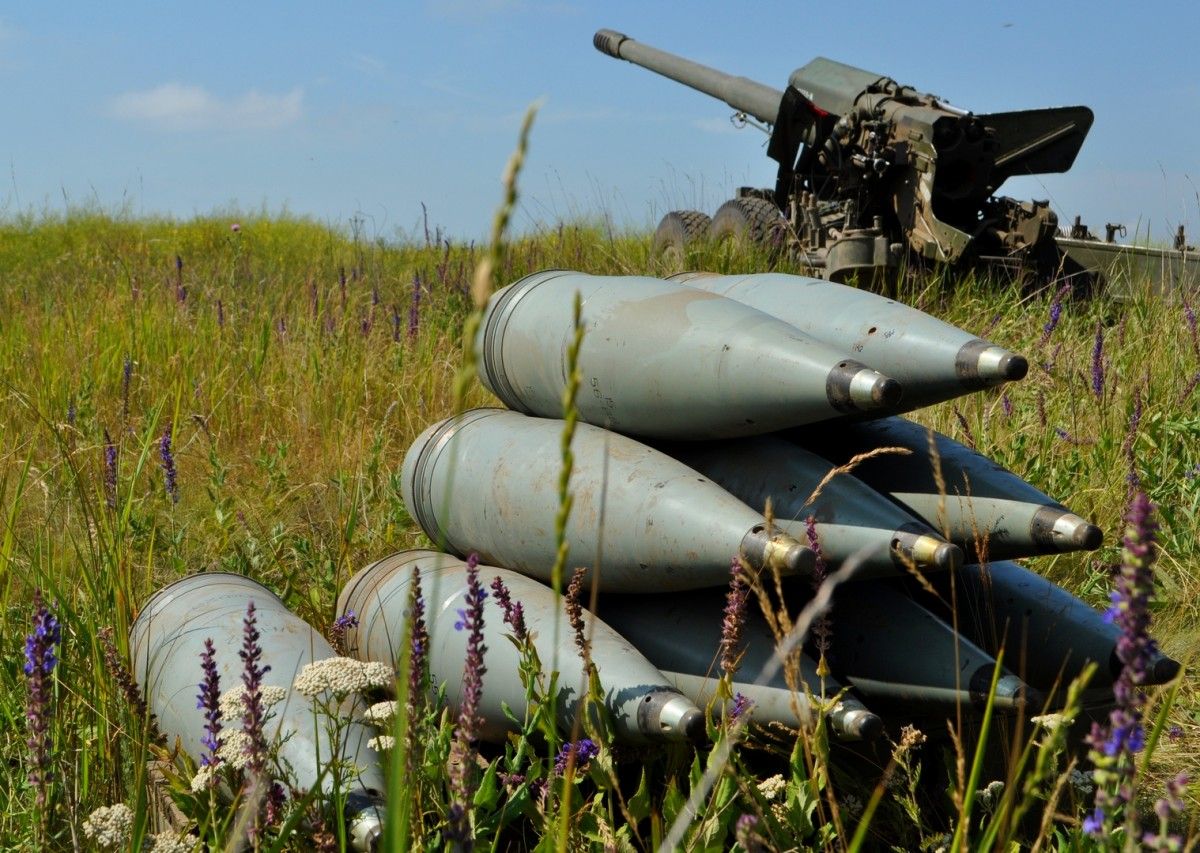 Russia's hybrid military forces mounted 25 attacks on Ukrainian army positions in Donbas in the past 24 hours, with five Ukrainian soldier reported as wounded in action (WIA).

On June 23, the vast majority of hostilities took place with the use of small arms and grenade launchers of various types. In the morning, the militants actively employed artillery and mortars, whereas they opened fire from infantry fighting vehicles in some areas of the contact line in the evening, the press center of Ukraine's Joint Forces Operation (JFO) said in an update on Facebook as of 07:00 Kyiv time on June 24, 2018.

Hostilities continued near the villages of Novotoshkivske and Krymske, as well as near the towns of Zolote and Svitlodarsk in the Luhansk sector.

Fighting also continued in the Donetsk sector near the villages of Kamianka, Pesky, and the town of Avdiyivka.

The situation was most tense in the Mariupol sector in the last day, namely near the villages of Lebedynske, Pavlopil, Shyrokyne, and Vodiane.

The enemy opened fire from artillery and mortars 10 times. At nighttime, the occupiers increased the number of attacks with the use of heavy artillery banned by the Minsk accords.

In the past day's fighting, five Ukrainian servicemen were wounded and evacuated to a hospital.

According to intelligence reports, the enemy suffered losses in the last day: three occupiers were killed, four others were wounded, and one enemy vehicle was destroyed.

As was earlier reported, the militants occupied one of the private houses in the Luhansk sector and opened fire at the local residents, who were protesting against their actions.