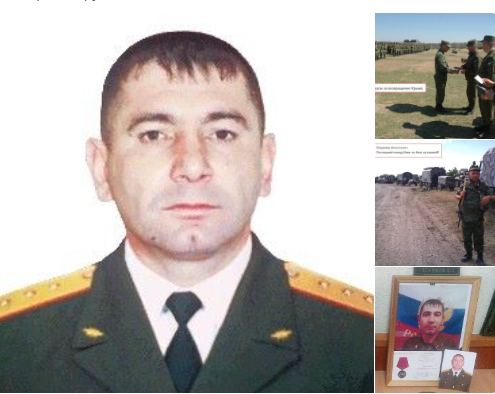 Ukrainian blogger aka Necro Mancer has said two Russian soldiers who had received awards for the occupation of Ukraine's Crimea have been killed in Donbas, eastern Ukraine.

Mancer said sub-officer of the communications battalion of the 18th separate motorized rifle brigade Mazudin Nedzhefov and driver of the same battalion Imidvar Ajdamirov had been killed.

"Nedzhefov was given an award 'for vacation in Crimea,' went to his last trip to Donbas and returned with the 'Order of Courage' award. The story of Ajdamirov, the driver of the same battalion, is not very different: the award for Crimea, a trip to Donbas, a hospital in Rostov on August 15, death on August 24," he tweeted.

The blogger did not mention the year when it happened, but wrote in comments that there was a massive attack by the Ukrainian army on Russian-led forces on August 13, 2014. 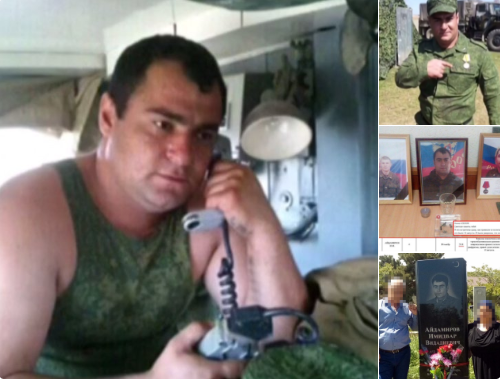 As UNIAN reported earlier, Russia's hybrid military forces mounted 29 attacks on Ukrainian army positions in Donbas in the past 24 hours, with one Ukrainian soldier reported as wounded in action.

If you see a spelling error on our site, select it and press Ctrl+Enter
Tags: #Russia#Crimea#Donbas#Ukraine#occupation#military
Latest news