The town of Horlivka in Donetsk region was occupied by Russian-led forces in April 2014. 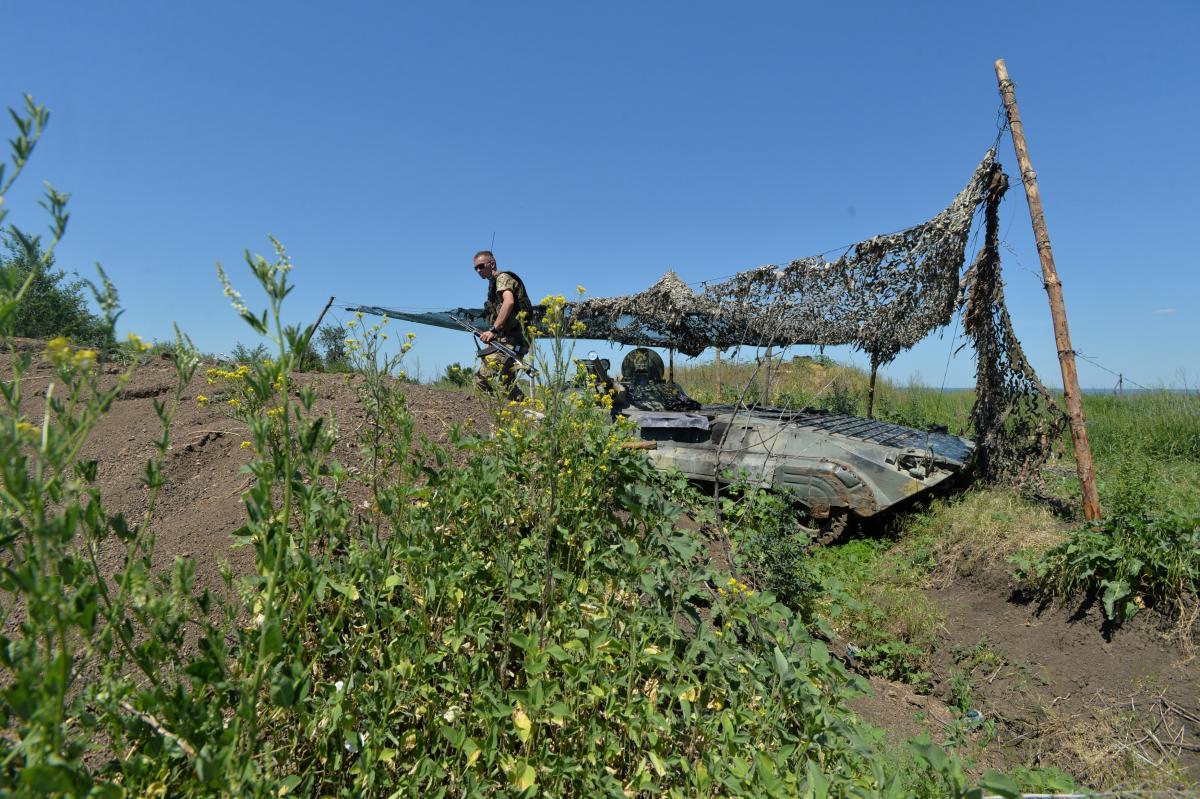 Volunteer and military blogger Viktoriya Rudenko has said the Ukrainian troops succeeded in Donbas as they killed an enemy sniper near the Russian-occupied town of Horlivka.

"A Russian sniper was killed near Horlivka at night. Well done guys, worked well, tracked down and multiplied by zero," she wrote on Facebook.

As UNIAN reported earlier, Russia's hybrid military forces mounted 19 attacks on Ukrainian army positions in Donbas in the past 24 hours, with one Ukrainian soldier reported as wounded in action (WIA).

If you see a spelling error on our site, select it and press Ctrl+Enter
Tags:DonbassniperenemyUkraineArmyHorlivka