Another member of Russian-led forces killed in Donbas (Photo)

He was a native of the city of Donetsk, which is currently occupied by Russia. 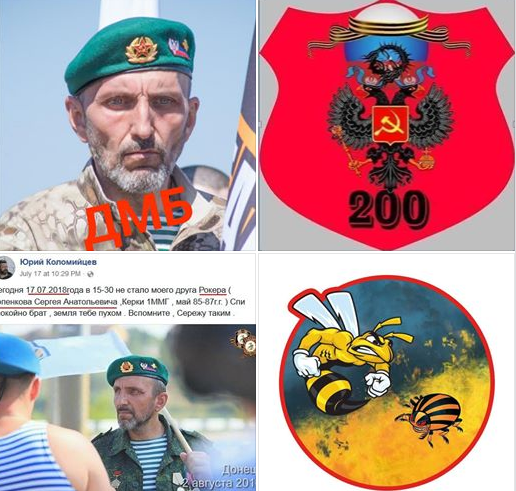 Another member of the Russian-led forces, Sergey Kopenkov, nom de guerre Rocker, was killed in Donbas on July 17.

The photo of the militant was posted on Facebook by officer of the 53rd separate mechanized brigade of the Armed Forces of Ukraine, Anatoliy Shtefan.

It is noted the terrorist was a native of the city of Donetsk.

Shtefan earlier reported two members of the Russian-led forces in Donbas were eliminated on July 17-18.

If you see a spelling error on our site, select it and press Ctrl+Enter
Tags:#death#RussianAggression#hybridwarfare#terrorist#Donbasmilitants#UkraineArmy