18:30, 22 July 2018
War
1272 0
President Poroshenko says he hopes the Ukrainian flag will be raised in all villages, towns and cities in Donetsk and Luhansk regions. 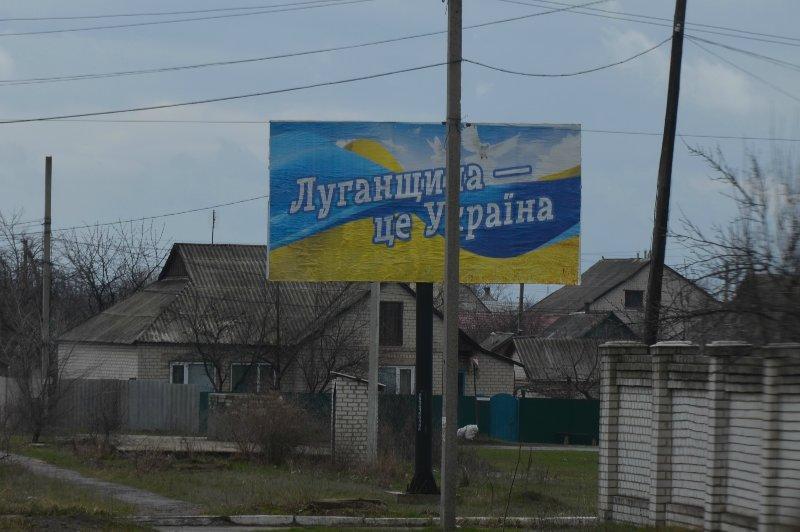 Ukrainian President Petro Poroshenko greeted the residents of Rubizhne, Severodonetsk and Lysychansk on the fourth anniversary of liberation.

"These days four years ago our courageous defenders brought peace back to Severodonetsk, Lysychansk and Rubizhne, having liberated them from Russian mercenaries," the president wrote on Facebook on July 22.

"I am confident that the Ukrainian blue and yellow flag will be raised in all cities, towns and villages of Donetsk and Luhansk regions," the president added.

An operation to liberate the towns took several days. On July 21, the Armed Forces of Ukraine, the National Guard and volunteer battalions liberated the town of Rubizhne from terrorist groups. Severodonetsk became free on July 22, and the Ukrainian flag was raised over Lysychansk on July 24.

If you see a spelling error on our site, select it and press Ctrl+Enter
Tags: #liberation#RussianOccupation#occupiedDonbas
Latest news