The construction has burned down. 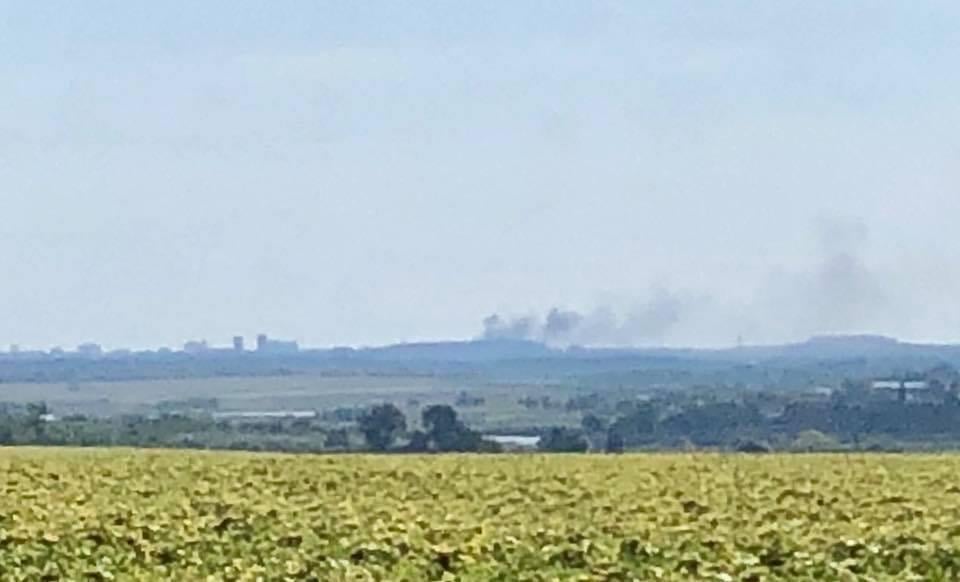 Ukrainian volunteer activist Yuriy Mysiahin says one of the fortified positions made by Russian-led forces in Donbas, eastern Ukraine, has been destroyed near the village of Zholobok in Luhansk region.

"The occupiers have lost one fortified facility there. Or rather, it exists on the map, but there is only its name there. In fact, there is an empty space there with the remains of logs around. It has burned down," he wrote on Facebook on August 15.

If you see a spelling error on our site, select it and press Ctrl+Enter
Tags:DonbasRussianAggressionhybridwarRussianTroopsUkraineArmydestructionposition