The occupation forces have violated the ceasefire four times along the contact line over the past day. 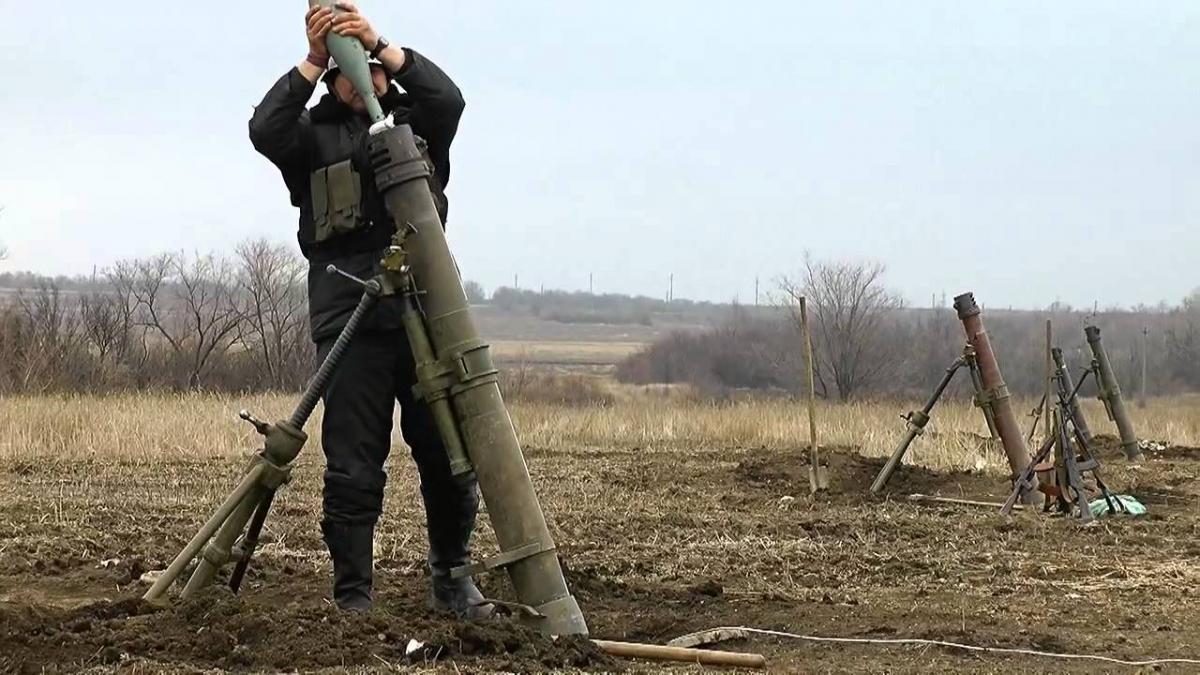 A residential house has been damaged in the village of Kriakivka, Luhansk region, in a mortar attack by Russian-led forces.

The shelling occurred last night. The militants used 120mm mortars, as reported on the website of the Luhansk Regional Military Civil Administration.

It is reported the occupation forces have violated the ceasefire four times along the contact line over the past day. In particular, they opened fire from 122mm artillery systems, 120mm and 82mm mortars, cannons of infantry fighting vehicles, various types of grenade launchers, heavy machine guns and small arms toward the village of Krymske.

In addition, the Ukrainian fortified positions near the villages of Novotoshkivske and Troyitske came under fire from 82mm mortars, anti-tank grenade launchers and heavy machine guns.

As UNIAN reported earlier, Russia's hybrid military forces mounted 23 attacks on Ukrainian army positions in Donbas in the past 24 hours, as a result of which four Ukrainian soldiers were wounded in action.