All entry and exit checkpoints, which are on the contact line in the area of the Joint Forces Operation, are operating according to the summer schedule. 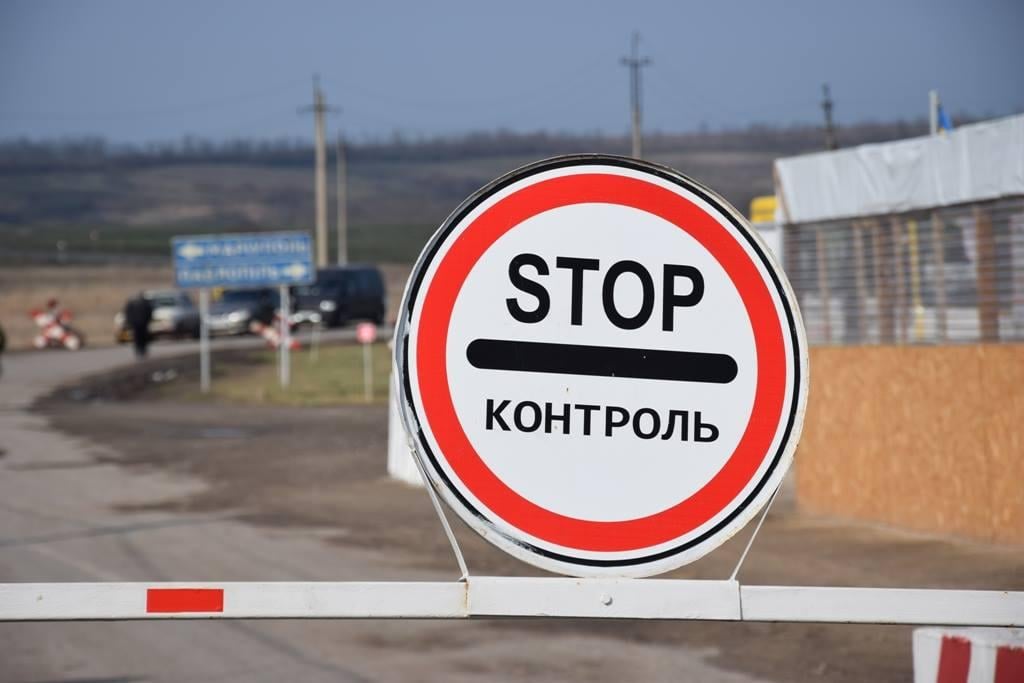 The Mayorsk entry and exit checkpoint, which was closed on August 23 over a sniper attack by Russian-led forces, has resumed work.

Read alsoJFO: Ukraine reports 2 WIA's after 26 enemy attacks in Donbas in past day

By decision of the commander of Ukraine's Joint Forces, crossing operations were resumed at the checkpoint from 06:00 on August 28, as reported by the State Border Guard Service of Ukraine.

At this time, all entry and exit checkpoints, which are on the contact line in the area of the Joint Forces Operation, are operating in regular mode according to the summer schedule.

As UNIAN reported earlier, the Mayorsk checkpoint located on the contact line between Ukrainian controlled and uncontrolled areas in Donetsk region came under sniper fire from the side of the Russian-occupied area on August 23. Civilians were evacuated from the scene. The work of the checkpoint was suspended.

If you see a spelling error on our site, select it and press Ctrl+Enter
Tags:DonbasUkrainecheckpointMaiorskresumption