Trucks were carrying men sporting military uniforms, according to the report. 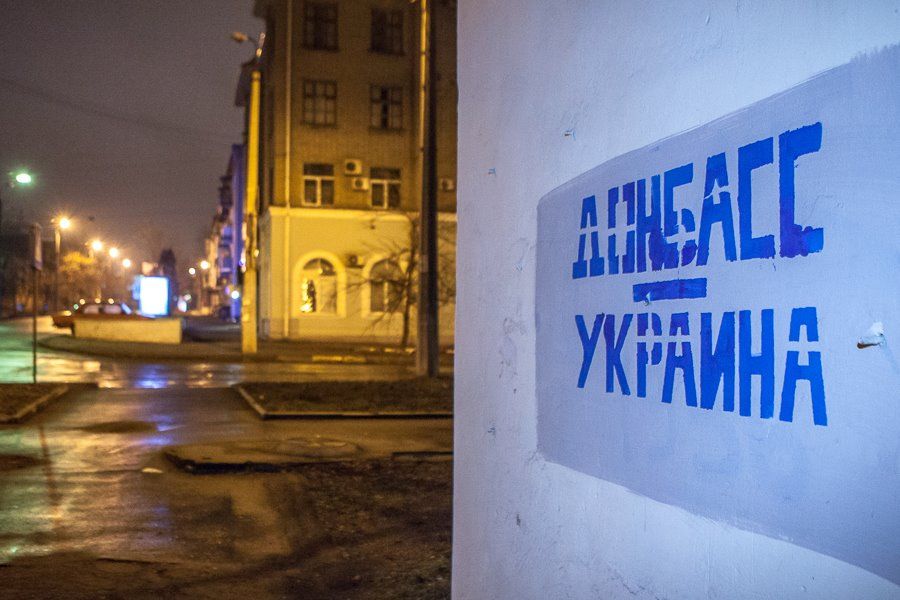 "Most likely, the convoy crossed from the Russian side early in the morning. From the border, it was moving offroad, across fields, and was spotted at a crossing in the area of Kuteinikovo, at a turn towards Mospino. Mospino is really close to Donetsk. Almost a suburb," said the report.

The volunteer noted that the trucks had been carrying men sporting military uniforms, most likely only soldiers, since officers were transported in two vans.

Earlier, OSCE observers spotted another convoy of trucks near the Ukraine-Russia border.