Pushilin has been a "DPR" envoy to the Trilateral Contact Group in Minsk since 2014. 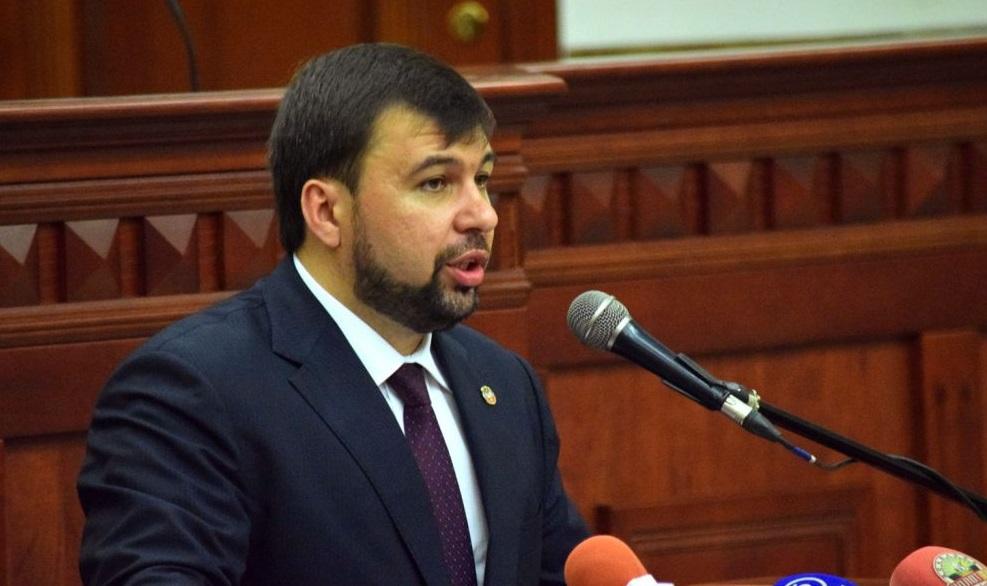 Photo from the terrorists' media

"To appoint Natalia Yurievna Nikonorova permanent plenipotentiary representative of the 'DPR' at the negotiations of the Trilateral Contact Group in Minsk," Pushilin said in a "decree," according to terrorists' media. 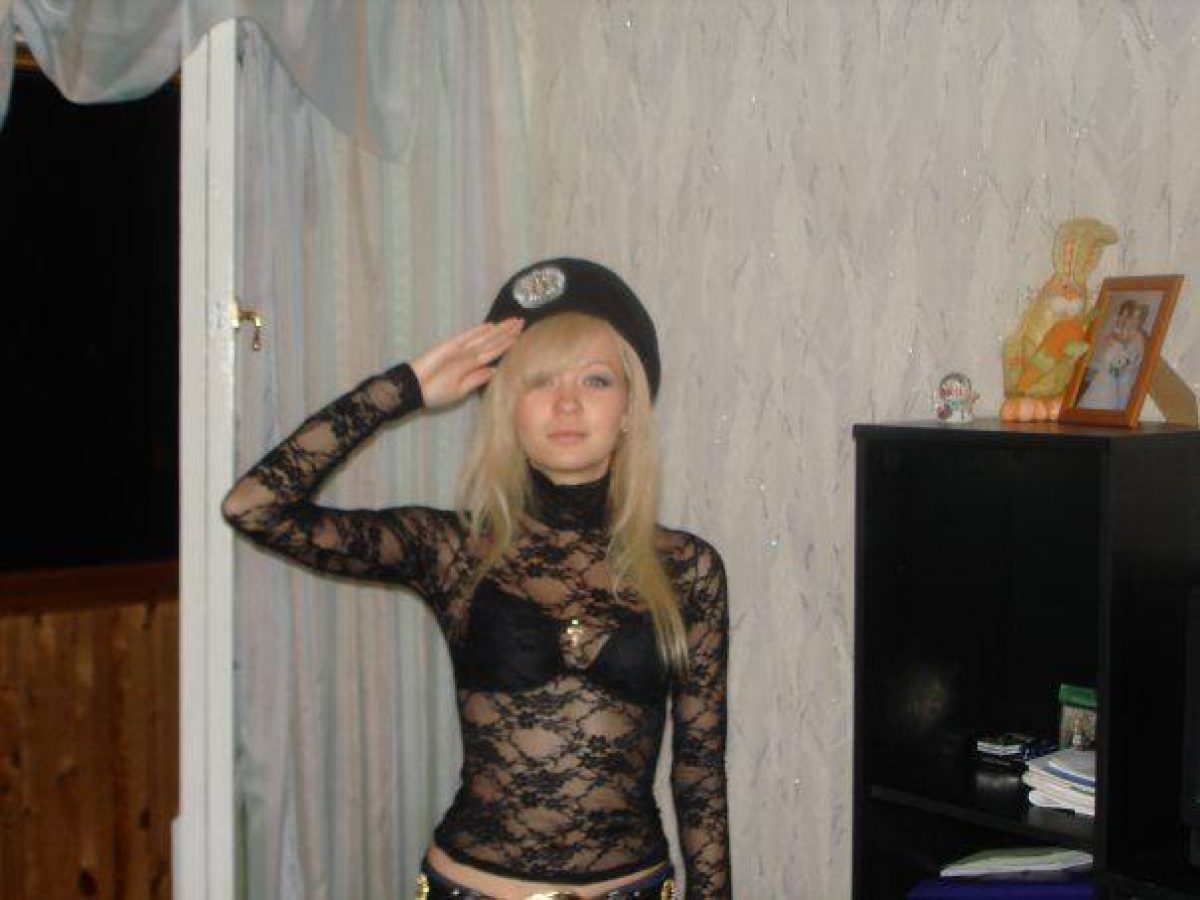 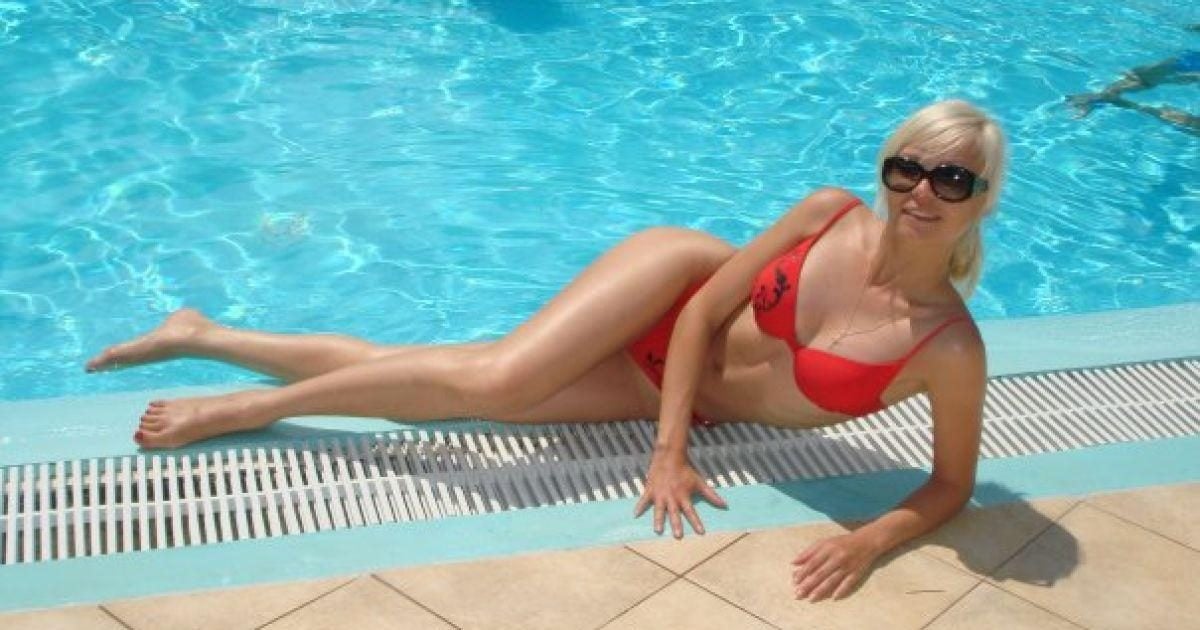 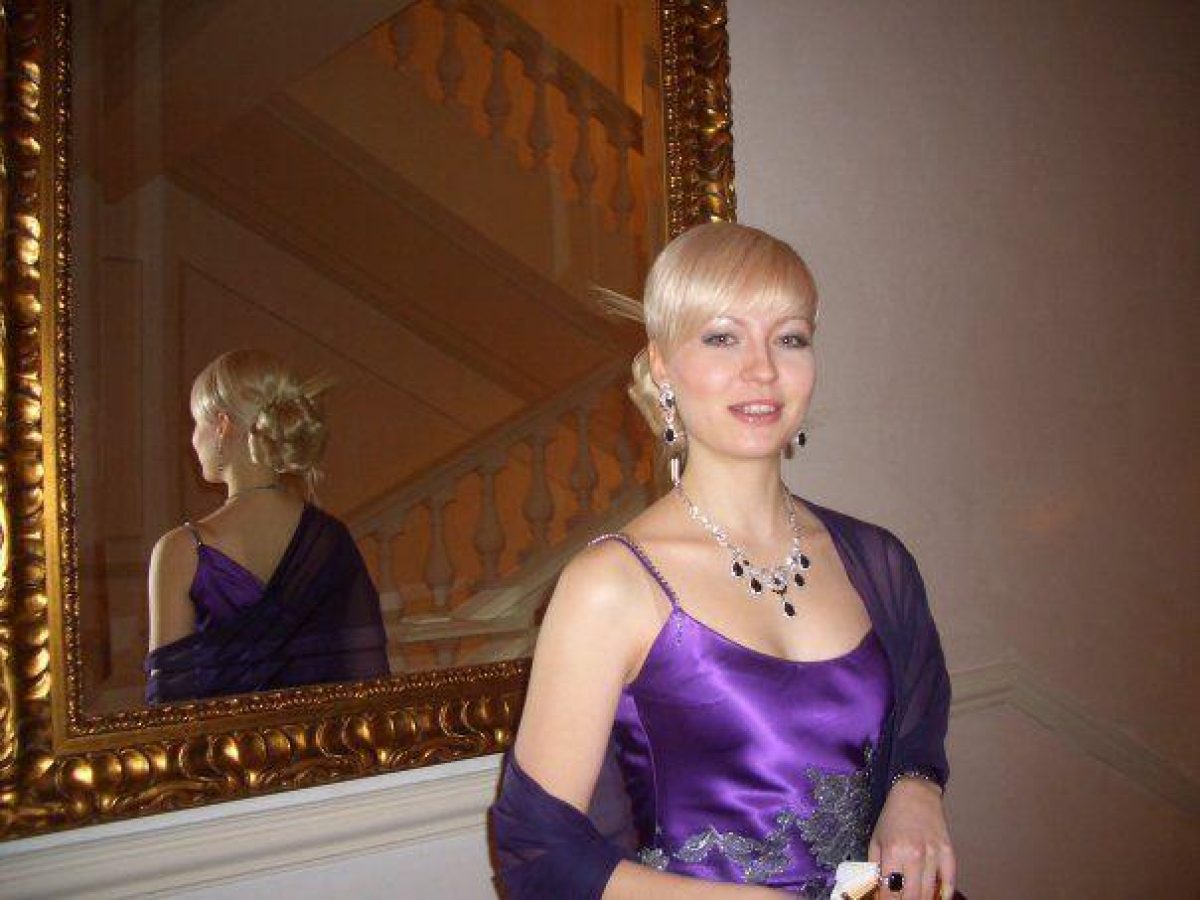 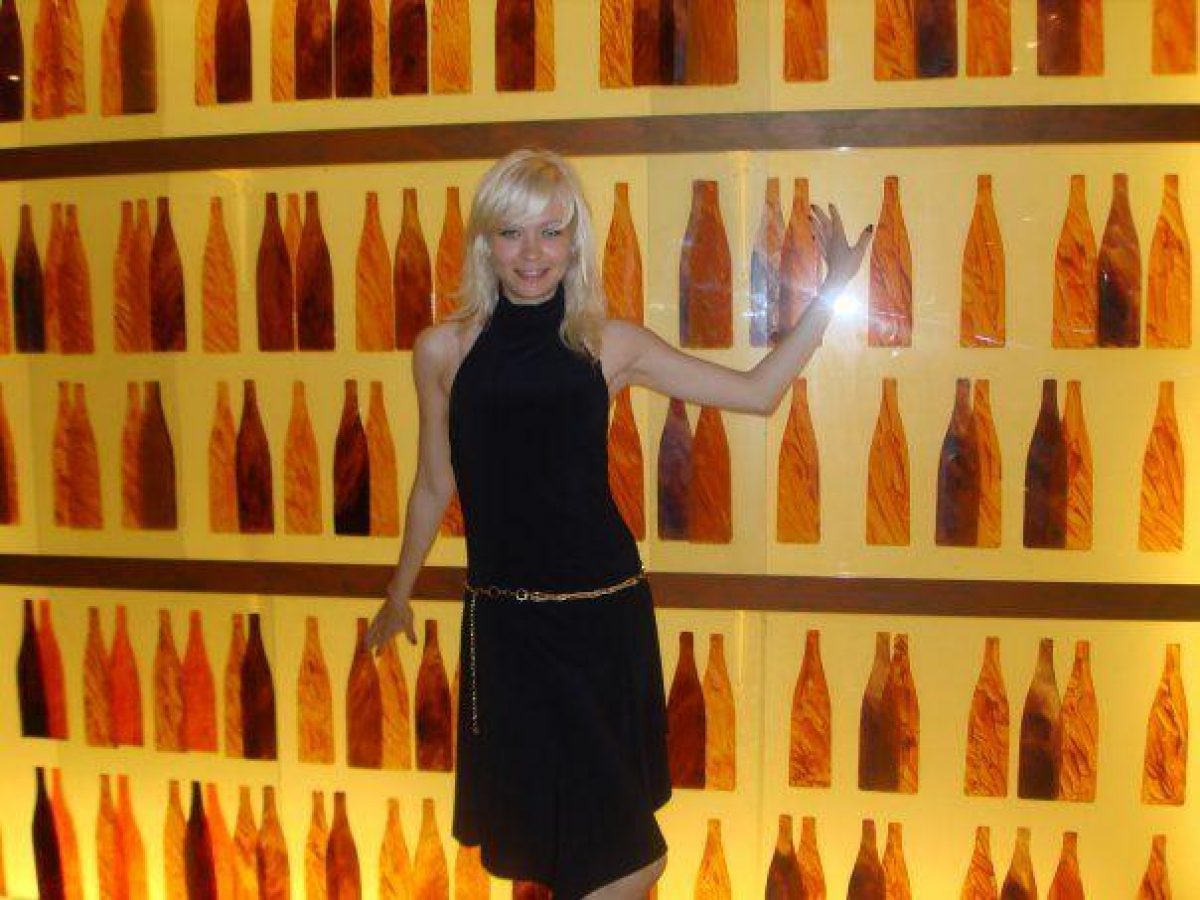 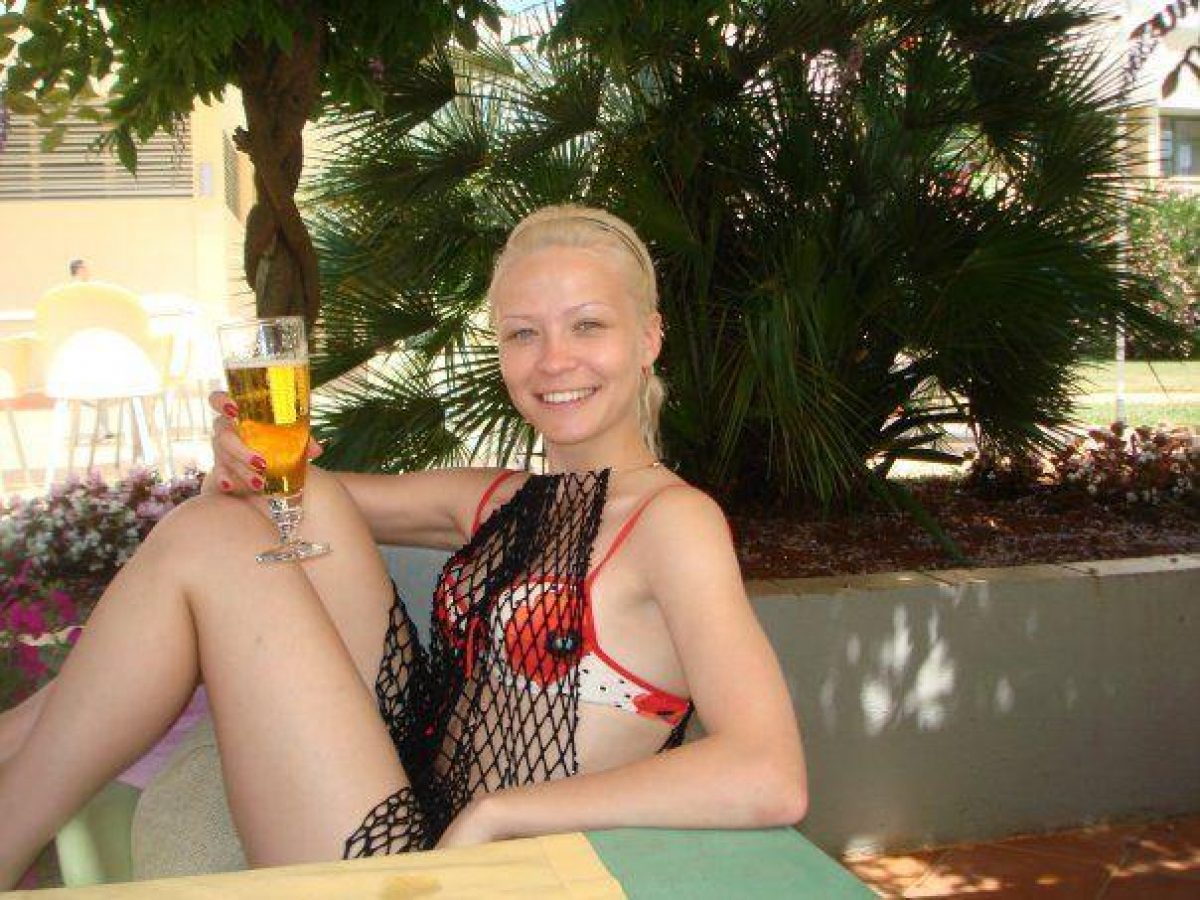 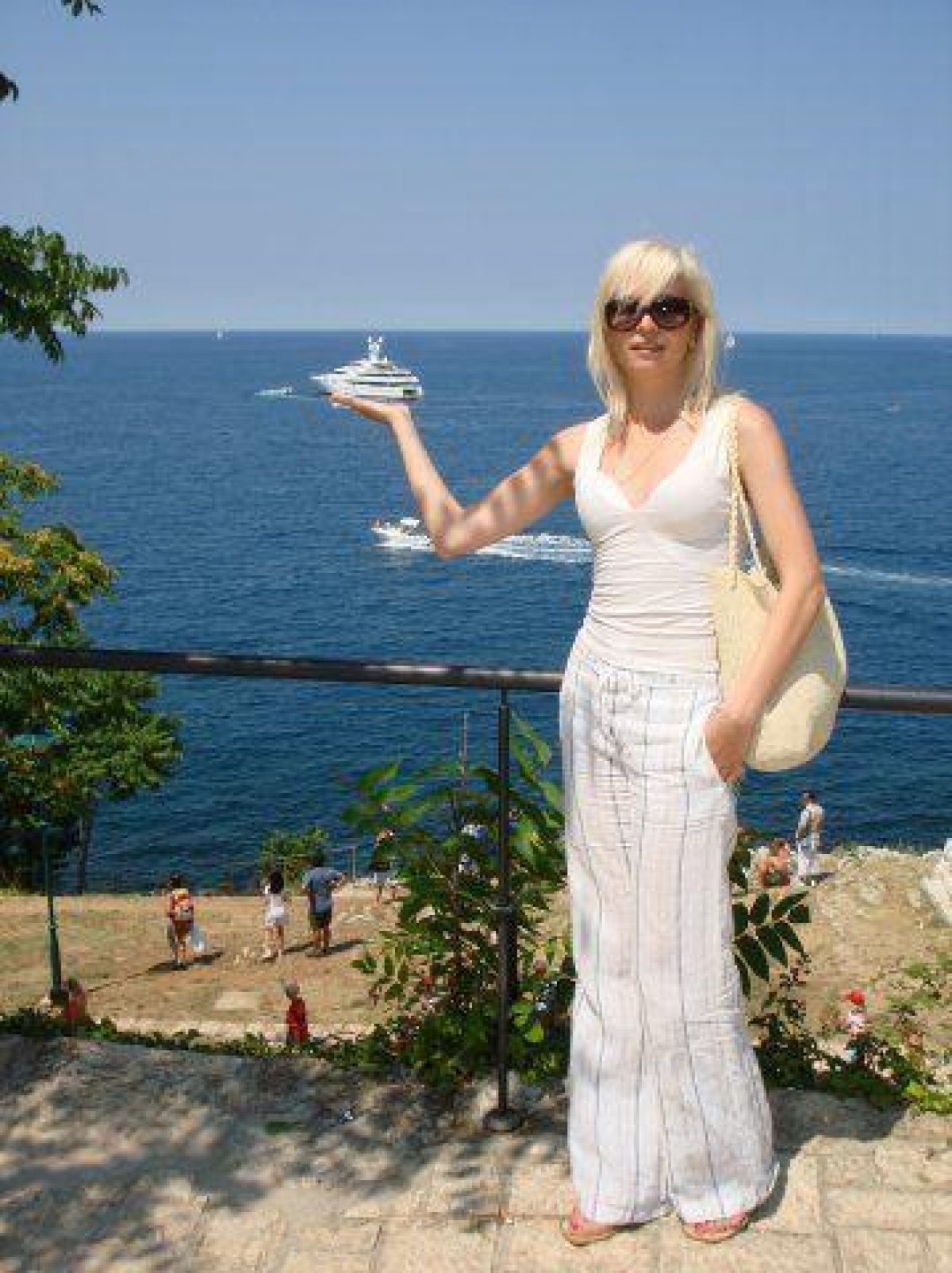 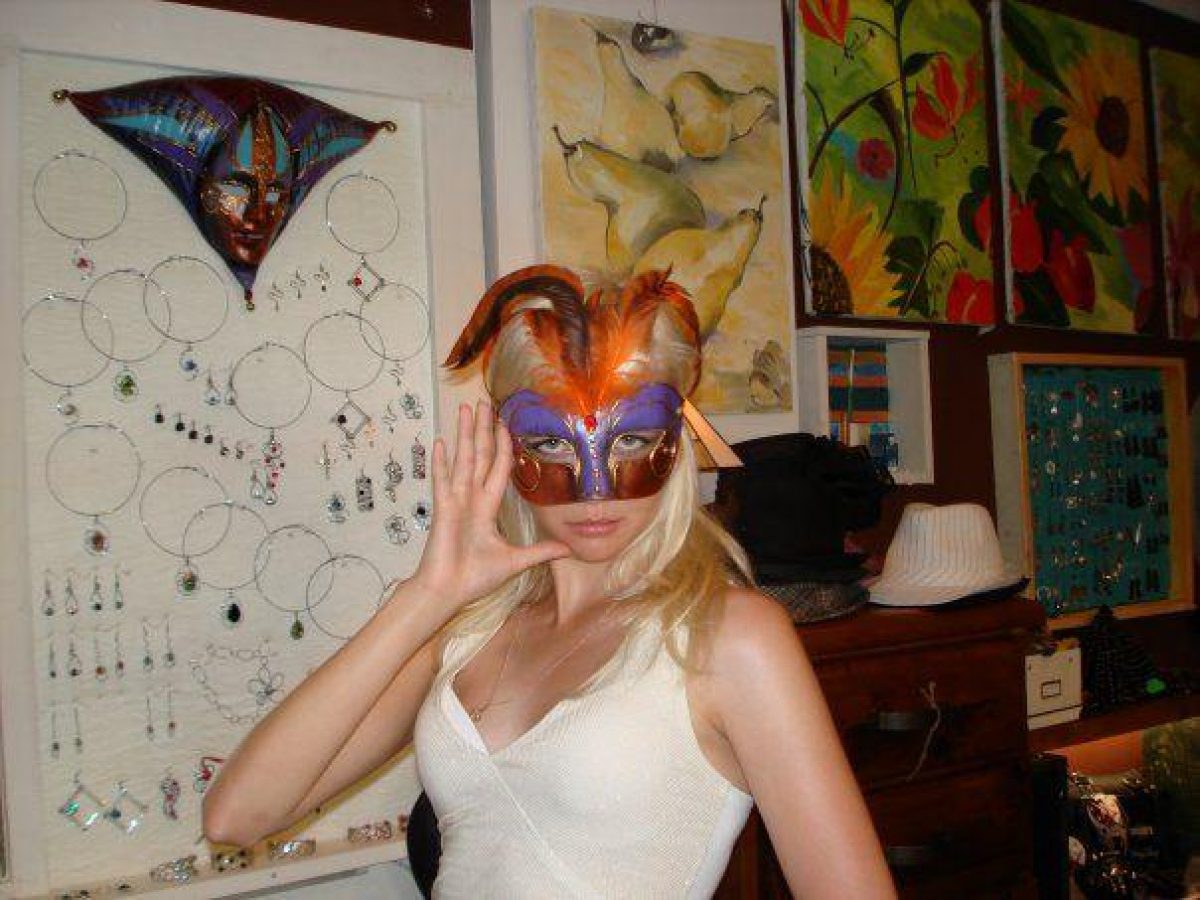 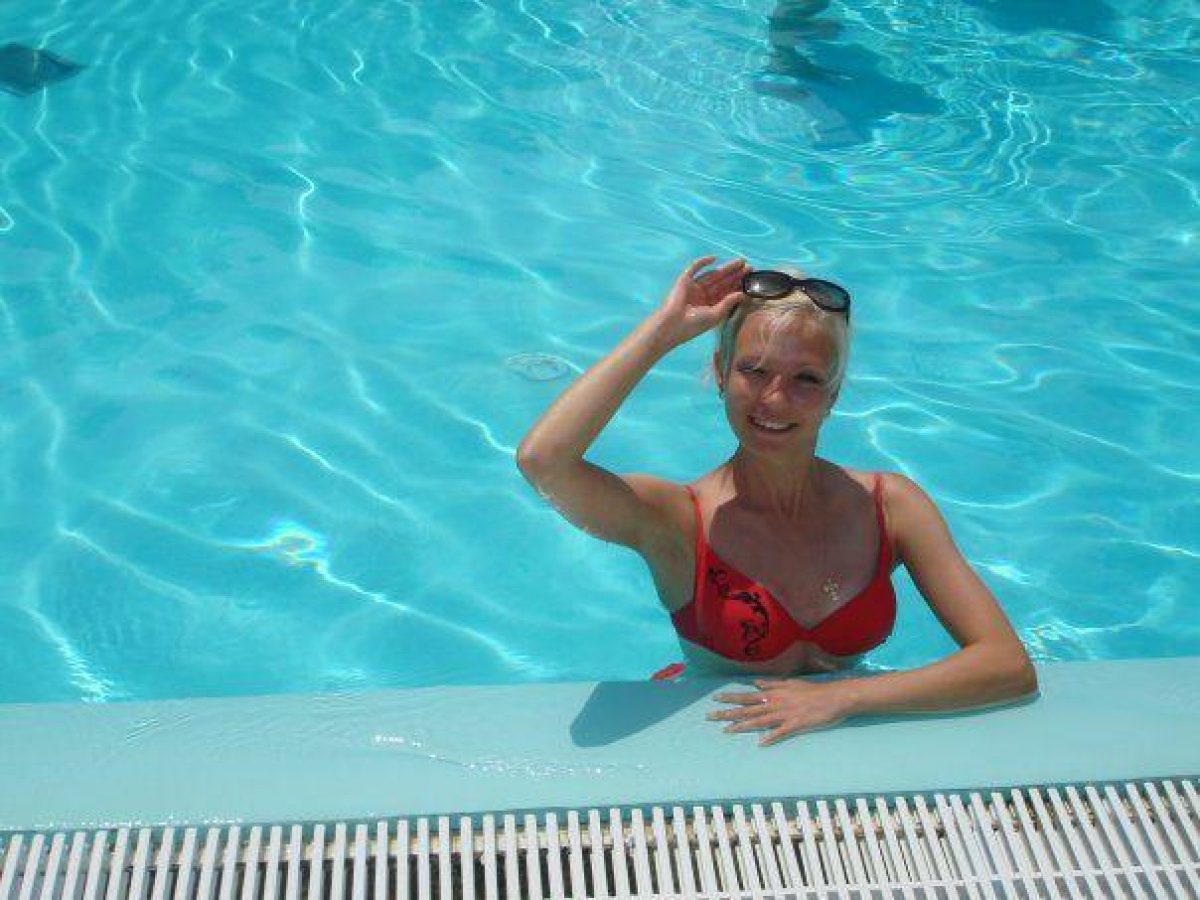 Pushilin has been a "DPR" envoy to the Trilateral Contact Group in Minsk since 2014.

As UNIAN reported earlier, the so-called "People's Council of the Donetsk People's Republic" on September 7 appointed Pushilin acting head of the unrecognized "DPR."

If you see a spelling error on our site, select it and press Ctrl+Enter
Tags:DonbasDPRMinskTalks