The condition of the injured servicemen is satisfactory. 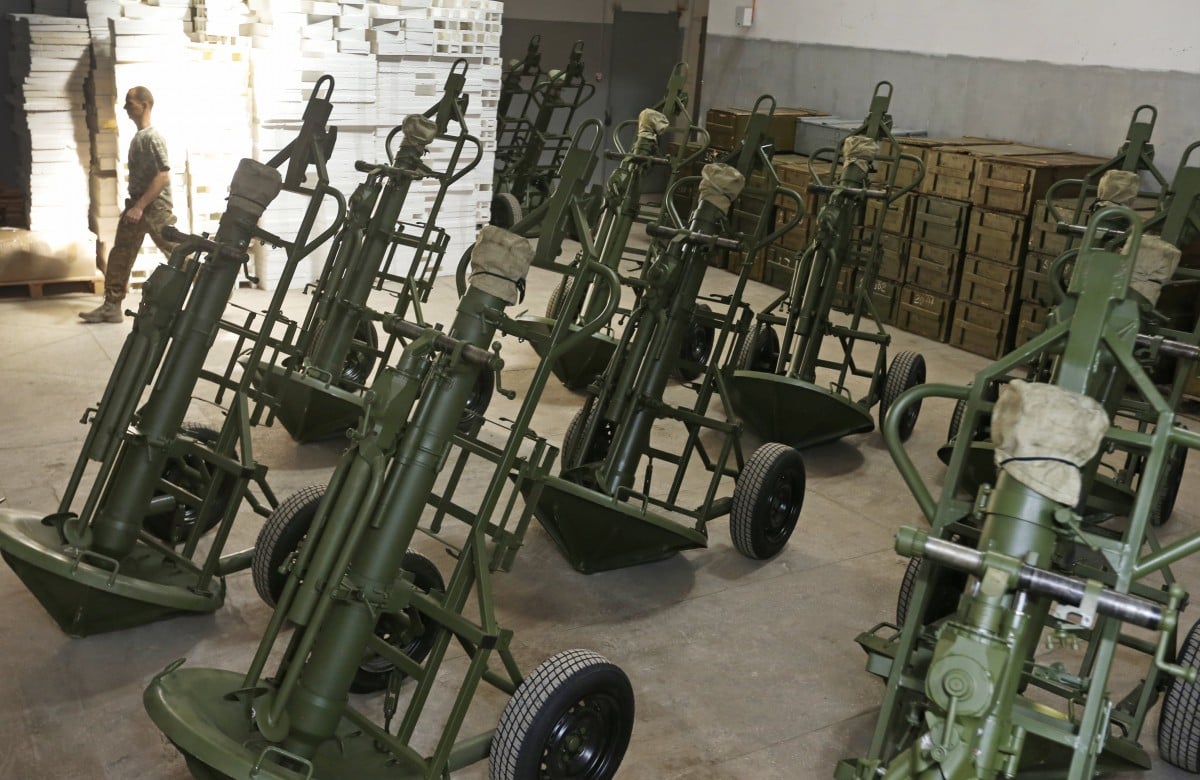 The press service of Ukraine's Joint Forces Operation (JFO) headquarters has issued an update on casualties of a recent Molot mortar rupture, saying that two Ukrainian servicemen have been injured and there is no threat to their life.

"Two servicemen of the mortar crew – not three, as was incorrectly reported by some media – received light tangential wounds. A shell exploded in the barrel of an M120-15 Molot mortar amid a combat operation on September 23," it said.

A criminal proceeding was filed in the State Register of Pretrial Investigations under Part 2 of Article 414 of the Criminal Code of Ukraine, namely the violation of the rules for handling weapons, as well as substances and objects posing an increased danger to others.

"According to preliminary findings of a primary examination on the site of the incident and during the interview of the injured servicemen, the following has been established: Probably, the cause of the shell rupture is incorrect preparations for shelling, including, the failure to comply with the rules of ammunition storage, "the JFO HQ said.

The condition of the injured servicemen is satisfactory, they are provided with medical assistance in a military hospital. There is no threat to their life.

Ukrainian journalist, human rights activist, coordinator of NGO Media Initiative for Human Rights Olha Reshetylova earlier reported about three injured servicemen. The incident happened in a military unit deployed in the JFO area near the Svitlodarska Bulge. The injured servicemen are from the 72nd brigade.

Reshetylova earlier suggested that engineering flaws of the Molot mortar could be behind recent incidents.

"We have repeatedly tried to draw attention to the fact that there is a problem with the Molot. Experts in metals say that the grade of steel of the barrel does not meet technical requirements – it is softer than it should be," she wrote on Facebook on July 6. According to her, additional tests are needed to examine the material used in the production of the mortar.

If you see a spelling error on our site, select it and press Ctrl+Enter
Tags:explosionsinjuredmortar