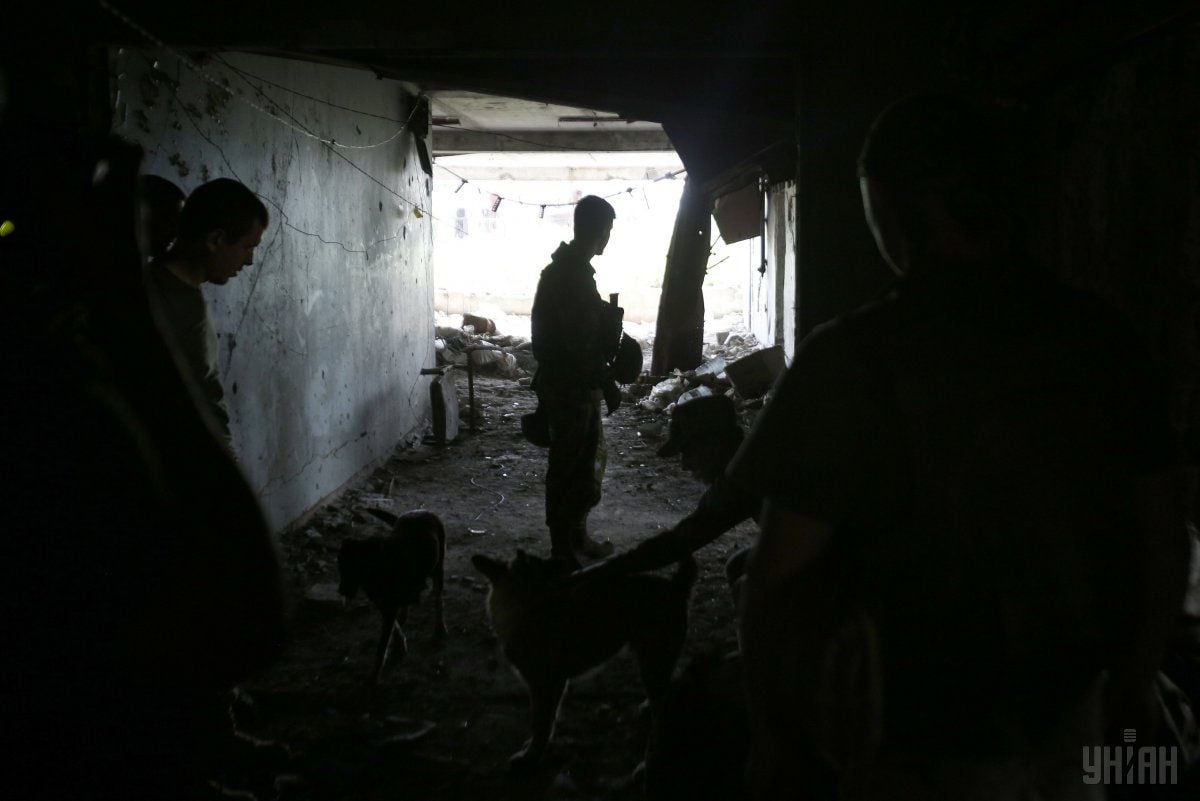 Head of the Joint Forces Operation's (JFO) press center Viacheslav Petrovskiy says the Ukrainian military have expanded the security zone in Donbas by more than 10 square kilometers since the beginning of August.

"Yes, we have increased the security zone by more than 10 square kilometers," Petrovskiy said, according to the Obozrevatel online media outlet.

According to him, since the latest official report coming from JFO Commander Serhiy Nayev saying the Ukrainian military took control of 15 square kilometers of the territory from the beginning of the operation, this area has increased.

If you see a spelling error on our site, select it and press Ctrl+Enter
Tags: #Donbas#RussianAggression#jointforces#JFO#Nayev
Latest news