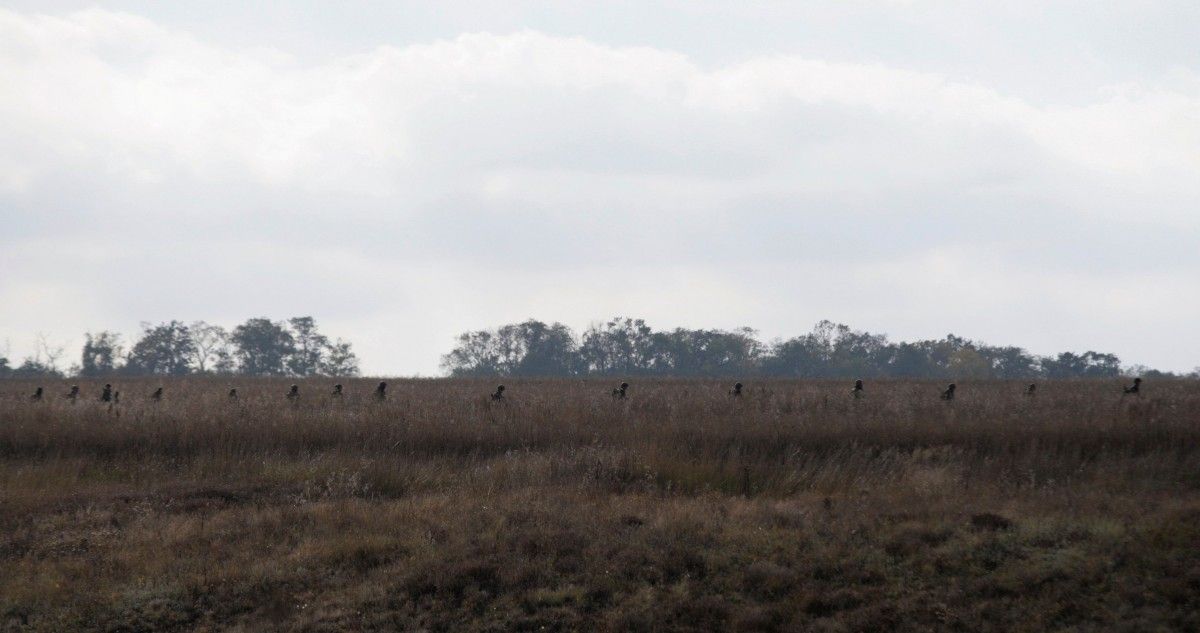 Information Resistance, a Ukrainian non-governmental project on information security, has said the so-called "special forces" of the self-proclaimed "Luhansk People's Republic" ("LPR") were given a new military uniform with the insignia of the SBU Security Service of Ukraine for possible acts of provocation.

"It is also worth noting that due to a shortage of personnel, the special forces of the so-called 'LPR Ministry of Civil Defense' have recently recruited candidates without prior proper mental health assessment and medical examination," the NGO said.

As UNIAN reported earlier, Russia's hybrid military forces mounted 39 attacks on Ukrainian army positions in Donbas in the past 24 hours, with one Ukrainian soldier reported as killed in action and another two as wounded in action.

If you see a spelling error on our site, select it and press Ctrl+Enter
Tags:DonbasUkraineLPRSBURussianAggressionprovocation