A surface-to-air missile system was seen near the village of Zhytenko. 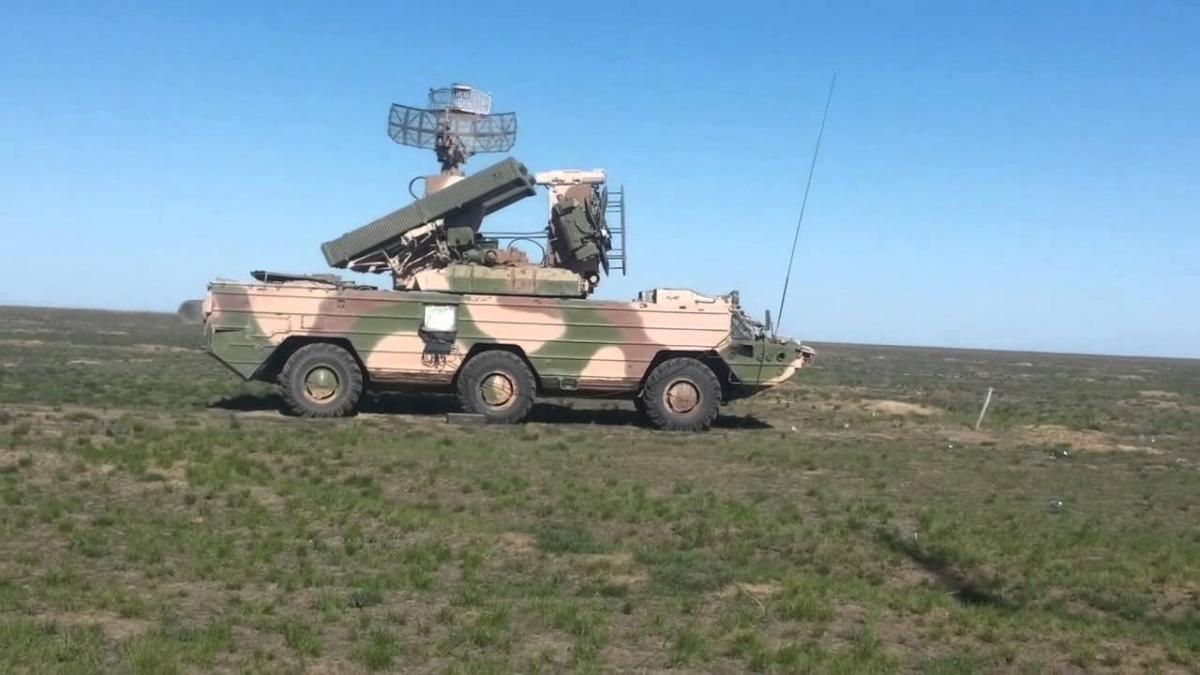 Monitors from the OSCE Special Monitoring Mission (SMM) to Ukraine have spotted a surface-to-air missile system in occupied Donbas near the border with the Russian Federation.

"An SMM long-range unmanned aerial vehicle spotted a surface-to-air missile system (9K33 Osa) near Zhytenko (70km east of Donetsk), assessed as turned on and operating, north-west of a non-government-controlled area near the border with the Russian Federation where the SMM had previously observed convoys entering and exiting Ukraine," the OSCE SMM wrote on Facebook late on October 24.

As UNIAN reported earlier, the OSCE SMM to Ukraine reported on October 16 it had spotted tanks, mortars and howitzers in Russian-occupied Donbas.