Russian-led troops use proscribed weapons in Donbas in past day, Ukraine reports casualties 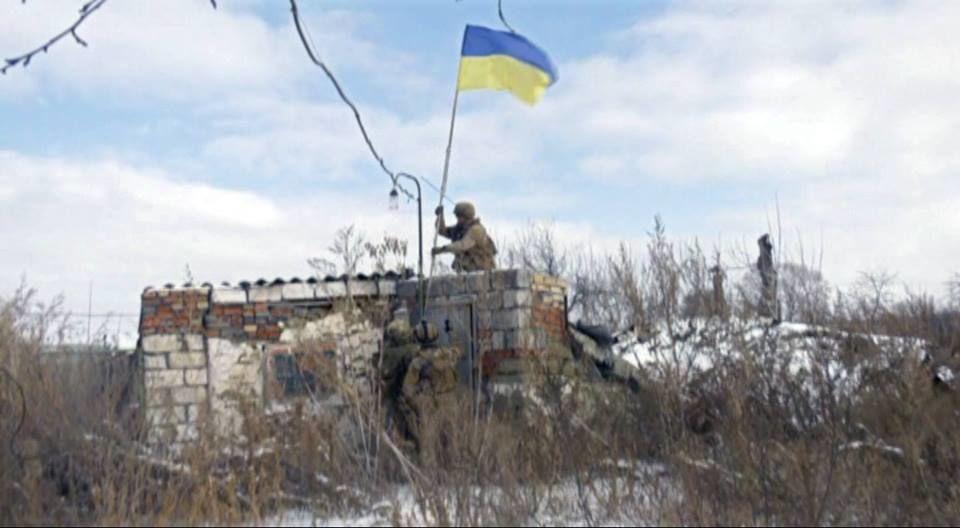 "The occupation forces opened fire to attack our positions seven times. In two cases, they used weapons banned under the Minsk agreements," the press center of Ukraine's Joint Forces Operation (JFO) Headquarters said in a morning update on Facebook on Sunday, November 25.

The enemy employed grenade launchers of various systems, large-caliber machine guns and small arms near the villages of Krymske, Vilny, Novoluhanske, Lebedynske, and the town of Krasnohorivka.

In particular, they used 120mm mortars to shell Ukrainian positions near Novoluhanske, while Krymske came under 82mm mortar fire.

"As a result of the attacks, one Joint Forces soldier was fatally wounded. According to Ukrainian intelligence reports, two Russian invaders were killed, three more were injured in the past 24 hours," the JFO HQ said.

As was reported, the Russian-led forces opened fire from 120mm mortars and portable anti-tank missile launchers to attack Ukrainian troops on November 23. The Ukrainian army fired back, having killed two enemy troops. One more enemy soldier was wounded.