Twenty-three Ukrainians on board three boats captured by Russia, contact with them lost

The incident happened on November 25. 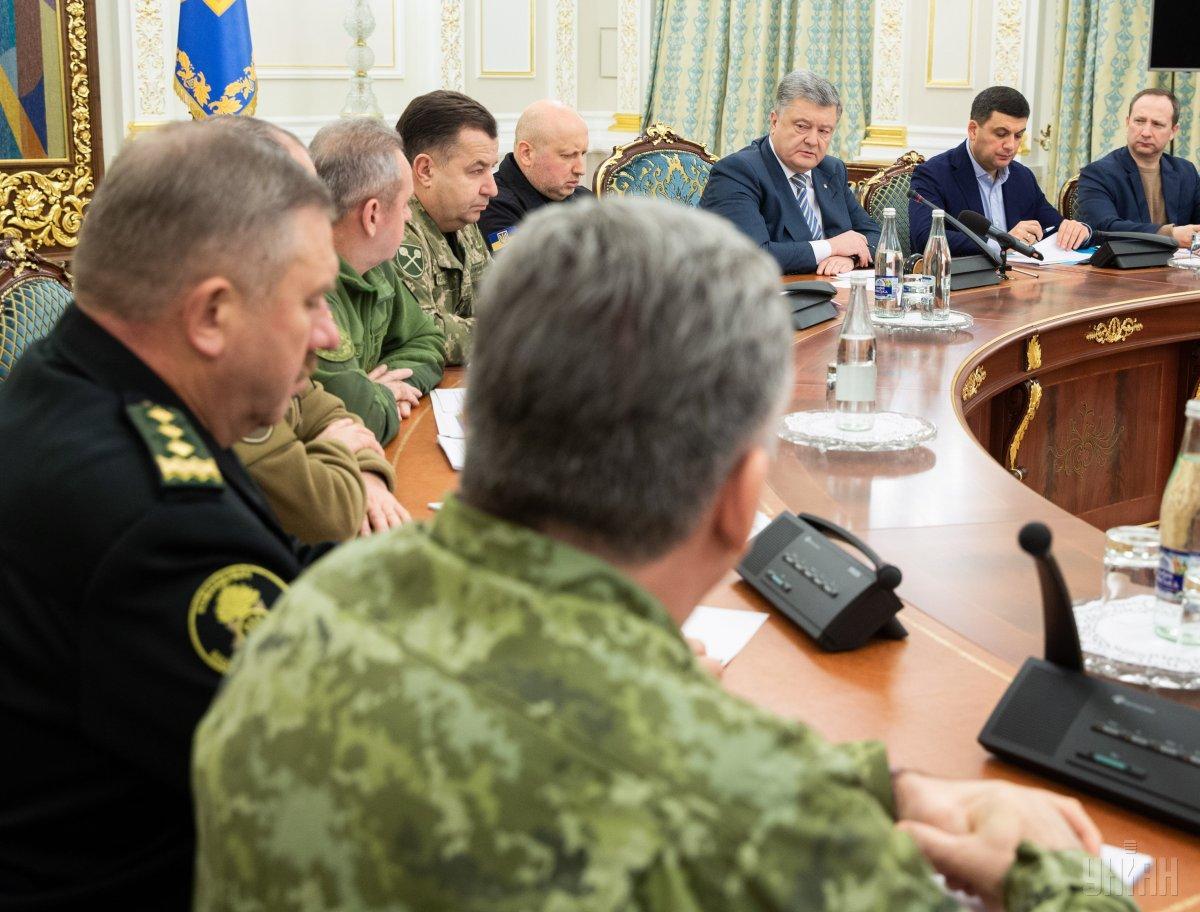 Chief of the General Staff of the Armed Forces of Ukraine Viktor Muzhenko says there were 23 Ukrainians on board the three boats captured by Russia near the Kerch Strait; contact with them has been lost.

"We know nothing about the navy men, there is only information about six wounded, two of them have been wounded seriously," he said at a meeting of the National Security and Defense Council of Ukraine in Kyiv in the early hours of Monday, November 26.

According to Muzhenko, the command receives controversial reports.

"Communications with the boats and members of the Navy of the Armed Forces of Ukraine after the Russian Federation's action have been lost and are now being blocked. There were as many as 23 people on board the vessels," he said.

"At least six wounded; more than two dozen prisoners of war. [It's a] direct act of aggression of the Russian Federation. We expect relevant decisions by the National Security and Defense Council. The aggressor has just confirmed the seizure of the vessels and crews. If this is not the moment of truth to take certain decisions, then there is a risk that it will never happen," he wrote.