The images were taken on Saturday, December 8. 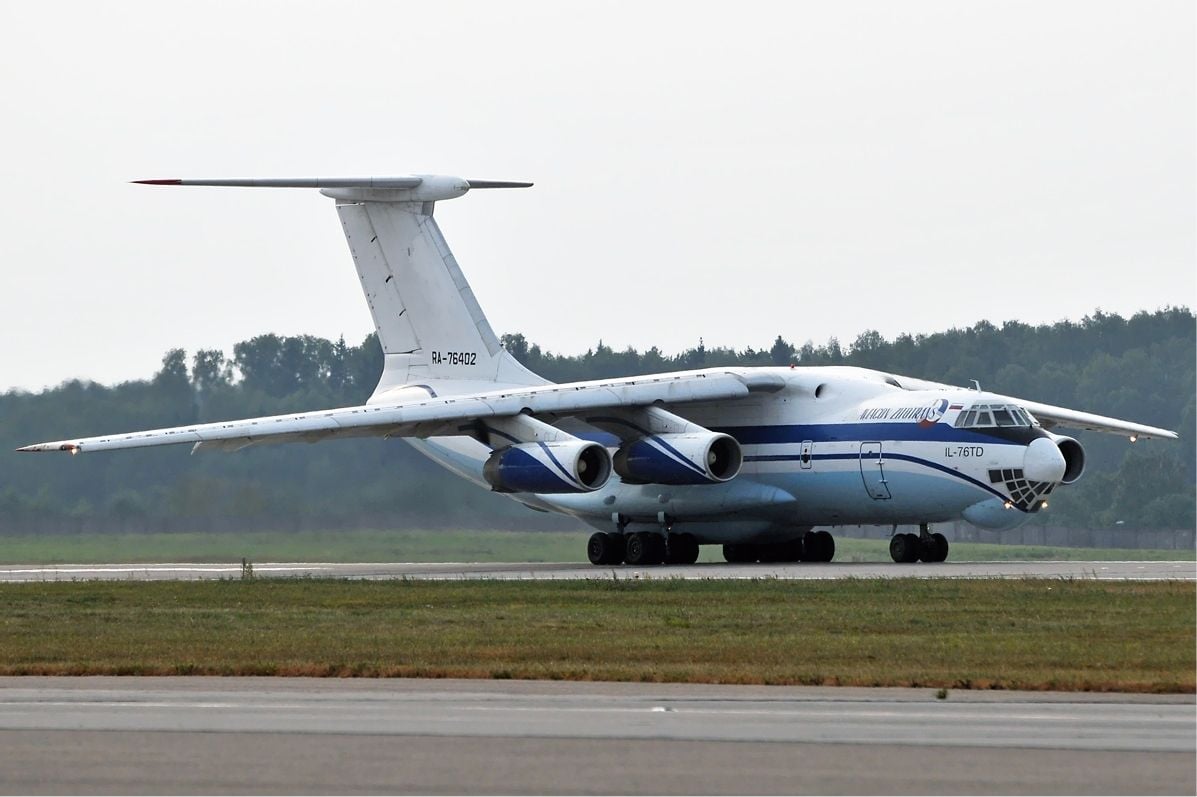 Ilushin-76 cargo planes are used to deliver outsized or heavy cargo unable to be carried on the ground / modernweapon.ru

Two weeks after Russia fired on and seized three Ukrainian vessels in the contested Kerch Strait, satellite images obtained exclusively by Fox News on Sunday show that additional forces may be headed to the region.

In the images taken on Saturday, three Russian Ilyushin-76 cargo planes were spotted in the Dzhankoi airbase in Crimea, Fox News reported.

The images, captured by Imagesat International, appear to show that Russia is continuing to step up and consolidate its military forces in Crimea, which it annexed from Ukraine in 2014.

According to social media reports in Russia, four IL-76 planes departed on December 6 from Anapa airport in Novorossiysk and landed in Dzhankoi.

One of those airplanes returned Saturday to Anapa, while the three remain on base.

Ilyushin-76 cargo planes are used by the Russian Army to deliver outsized or heavy cargo unable to be carried on the ground. The cargo planes are also used for mobilizing large numbers of troops.

The base of the elite unit of the Russia Airborne troops, the 7th Guards Mountain Air Assault Division is located in Novorossiysk, not far from Anapa.

The division's troop participated in the last round of violence between Ukraine and Russia in August 2014, in addition to the fighting in Syria.

The IL-76 were spotted in the same airbase where the fourth S-400 surface-to-air missile battery was deployed, Fox News has previously reported.

The mobile S-400 missile has a range of up to almost 250 miles and can climb to an altitude of almost 19 miles. It is intended to bring down a variety of aerial threats, from aircraft to cruise and ballistic missiles.

The apparent troop buildup comes as Ukraine's defense ministry warned Friday that it will soon send naval ships through the Kerch Strait.

Ukrainian President Petro Poroshenko's comment on the situation in the Kerch Strait to Fox News:

If you see a spelling error on our site, select it and press Ctrl+Enter
Tags:Crimeaoccupation