Ukrainian President Petro Poroshenko has said that Russia has not reduced its military presence in the Sea of Azov. 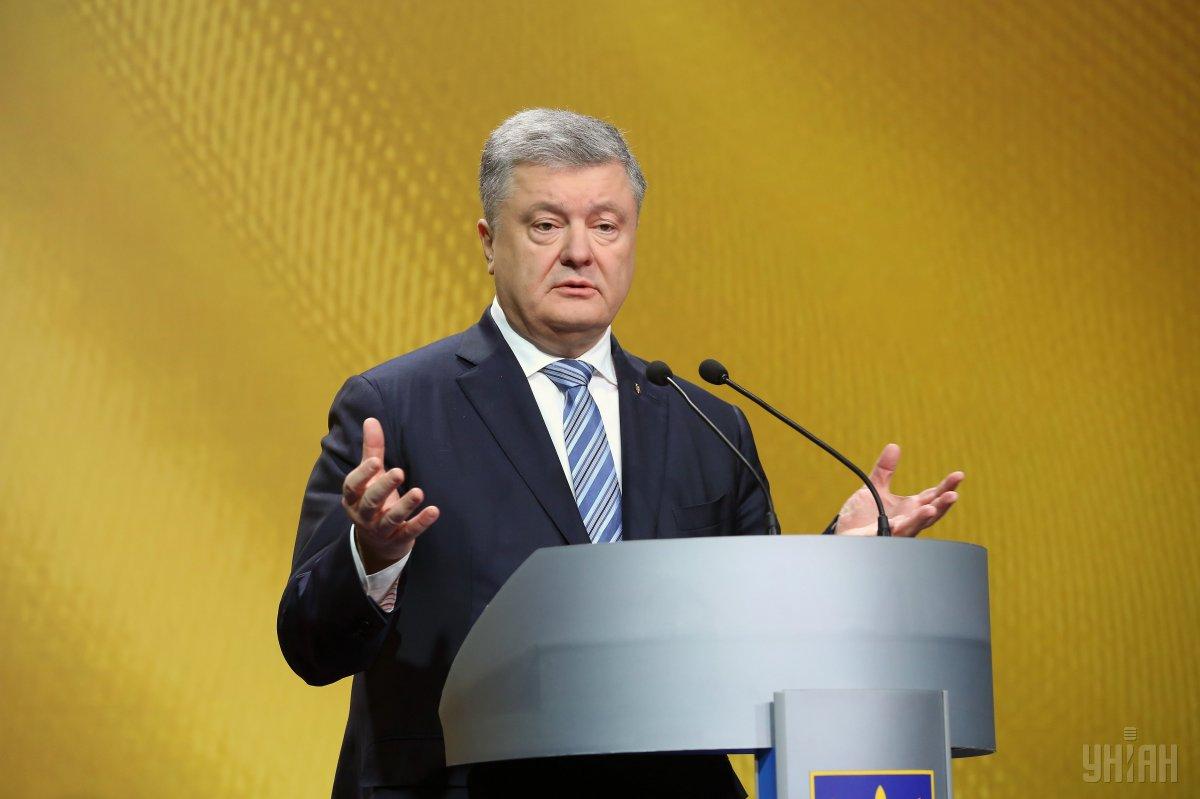 "The situation around Ukraine has not changed much. You can see that the OSCE has confirmed our intelligence data that military hardware and Grad MLR systems were deployed in Luhansk region, the number of artillery systems was increased, while the tanks recorded by our NATO partners' satellites were never withdrawn," Poroshenko said at a meeting of the National Security and Defense Council of Ukraine on Wednesday, according to an UNIAN correspondent.

Poroshenko added that Russia had not shrunk its military presence in the Sea of Azov, either.

If you see a spelling error on our site, select it and press Ctrl+Enter
Tags:RussiaDonbasPoroshenkomartiallawAzovmilitarypresence