Two enemy troops were killed and another three were wounded, intelligence reports say. 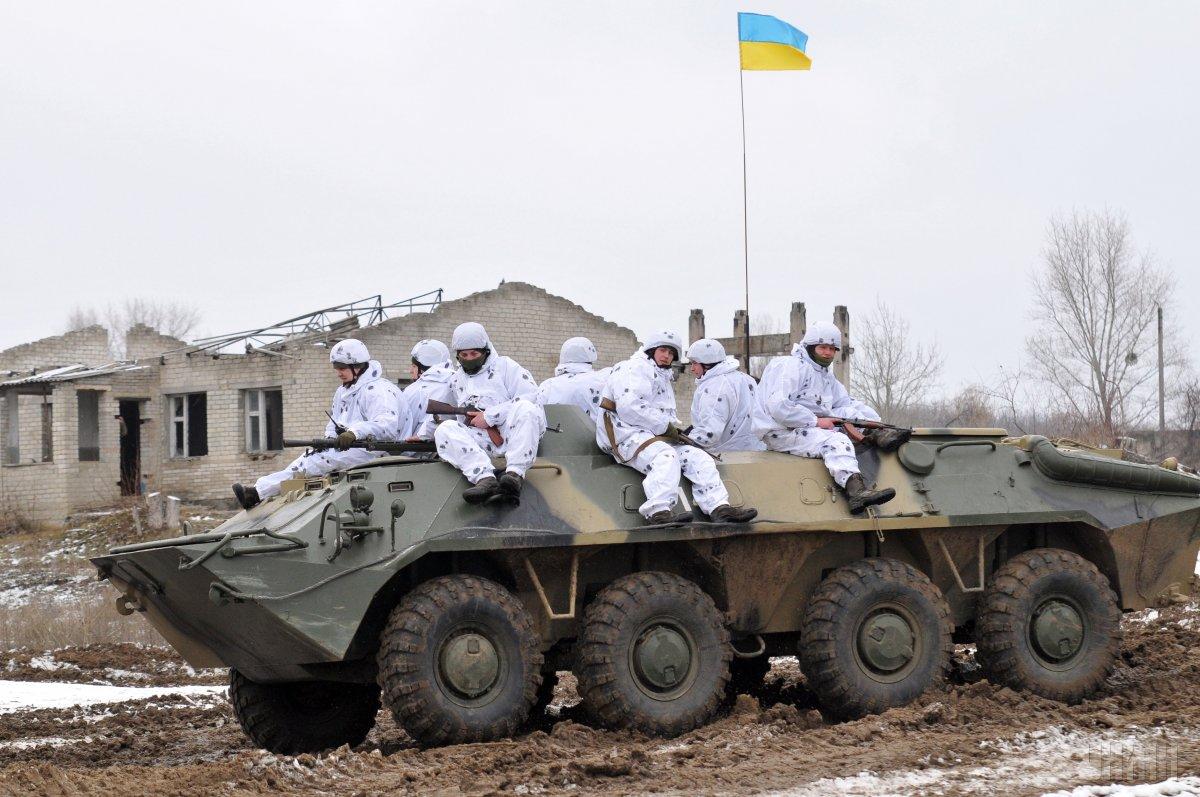 Russian-led forces mounted four attacks on Ukrainian army positions in Donbas in the past 24 hours, with two Ukrainian soldiers reported as wounded in action (WIA).

"On December 31, Russian occupation forces violated the ceasefire four times, including thrice with the use of weapons proscribed by Minsk Agreements... Over the past day, two servicemen of the Joint Forces were wounded. In response to enemy provocations, Ukrainian troops returned fire. According to intelligence reports, two occupiers were killed and another three were wounded," the press center of Ukraine's Joint Forces Operation (JFO) said in an update on Facebook as of 07:00 Kyiv time on January 1, 2019.

"In connection with the shelling by the armed forces of the Russian Federation and their mercenaries of JF positions, Ukrainian military took adequate measures to preserve the life and health of personnel of Ukraine's Armed Forces," the report said.

Ukrainian troops continue to firmly control the enemy on the line of demarcation while respecting the conditions of a complete ceasefire.

The latest truce, as a result of negotiations held in Minsk, began at 00:00 December 29, Kyiv time.

If you see a spelling error on our site, select it and press Ctrl+Enter
Tags:DonbasoccupationRussianAggressionceasefirehybridwartruceJFO