The Chief of the General Staff is in charge of air defense. 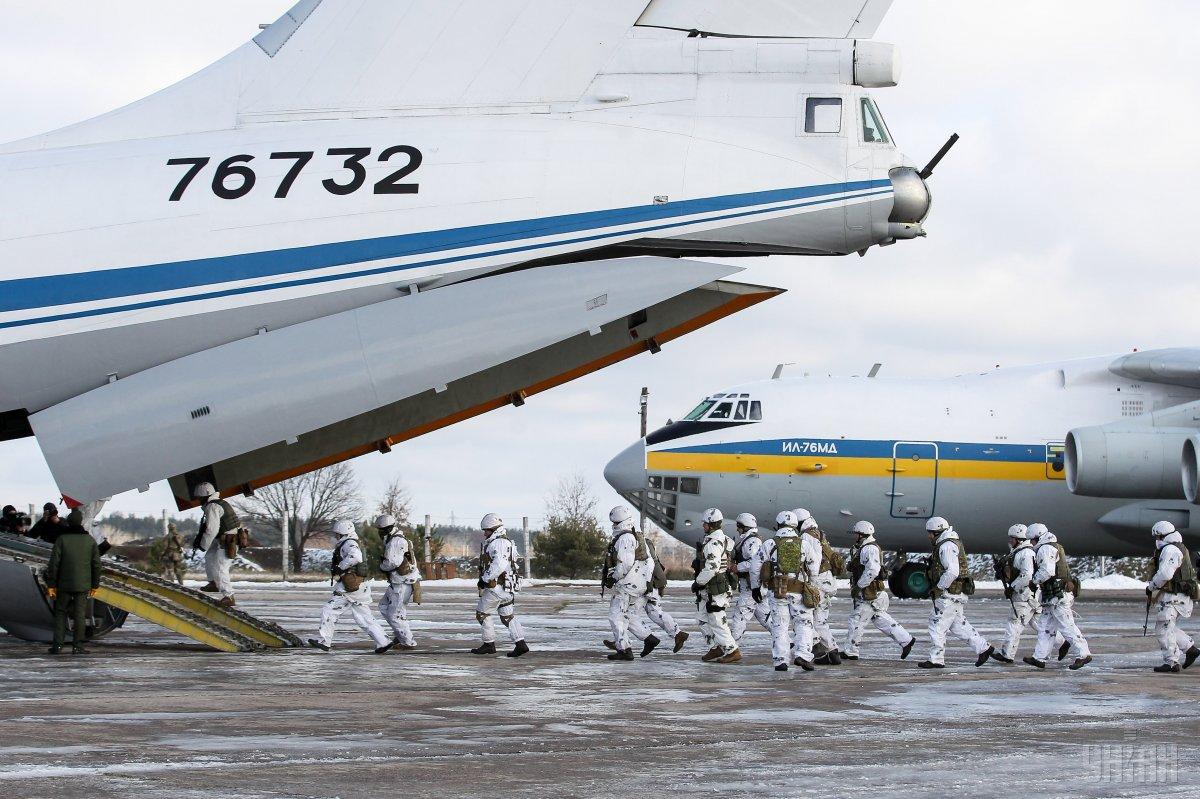 The Armed Forces of Ukraine are beefing up their air defense while Russia has been massing its troops near the Ukrainian borders.

"Given the build-up of the aggressor country's troops near the Ukrainian borders, the Air Force and other types of the Armed Forces of Ukraine have been increasing combat capabilities of the state's air defense," the press service of the Ukrainian Air Force Command said on Facebook, citing materials of a conference on air defense prospects.

The conference took place in Kyiv and was chaired by Commander of the Air Force Colonel-General Serhiy Drozdov.

Deputy Chief of Staff of the Air Force Command Colonel Oleksandr Zharyk said in turn that the conference had focused on air defense issues in the context of growing armed aggression of the Russian Federation, the deployment of additional forces of the Russian army near the borders of Ukraine – not only in Russian-occupied Donbas in the east, but also in other sections of the Ukrainian-Russian border.

Under laws in Ukraine, the Chief of the General Staff is in charge of air defense. The Air Force Command is tasked with direct planning and control of anti-aircraft warfare, as well as documents preparation.

"One of the issues discussed was an improvement in the air defense system, its enhancement at the expense of additional forces and equipment, including air defense units, namely air defense missile units, radio-radar troops, fighter aircraft units and other formations to combat unmanned and manned air forces of Russia," Zharyk added.