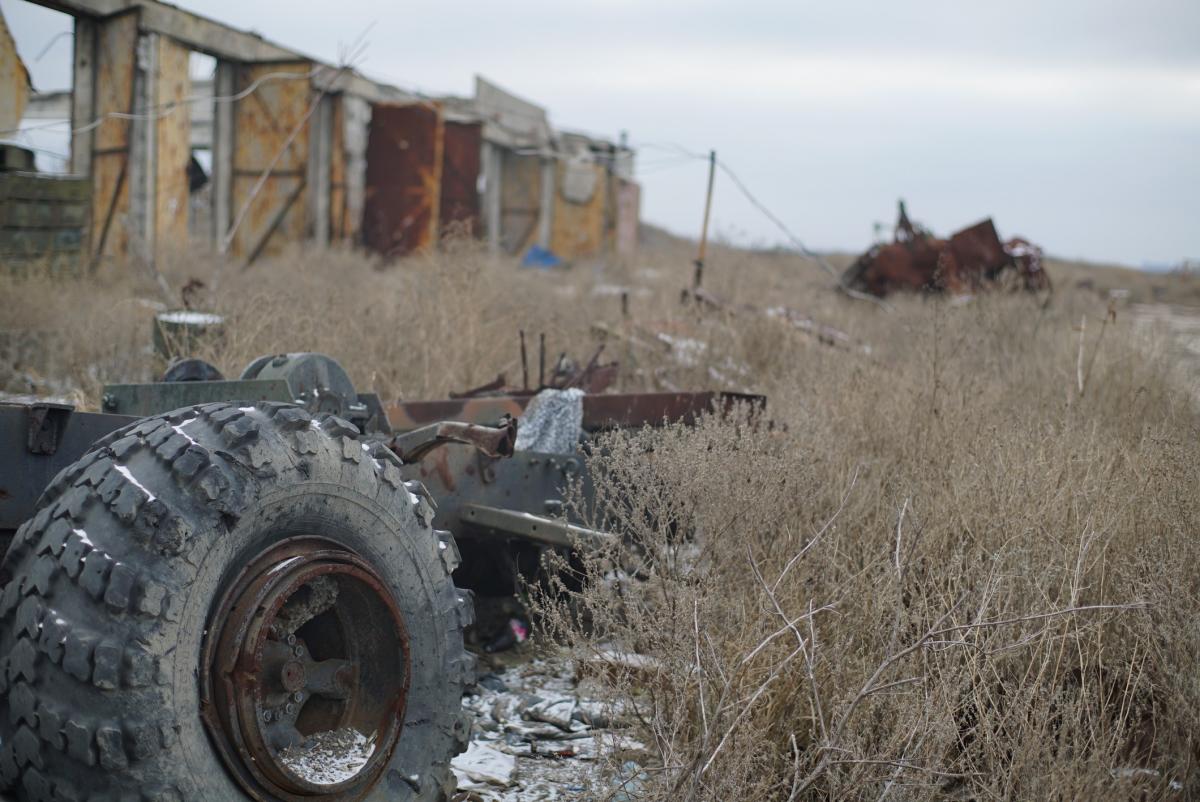 Journalists from the Povernys Zhyvym [Back and Alive] charity project have visited the Ukrainian military positions near the Russian-occupied city of Donetsk in the east of Ukraine.

"[It's a] graveyard for broken and rusty military hardware. Tree branches slashed by shrapnel. Crosses and stones with the inscriptions 'Died for Ukraine...' Continuous shelling and the distance to terrorists as short as a few hundred meters," they posted a photo report on Facebook on January 30 to show what is happening in Donbas.

As UNIAN reported earlier, the Ukrainian military spotted and prevented an enemy ambush attack during a reconnaissance operation near the town of Dokuchaievsk in Donetsk region on January 29, 2019. 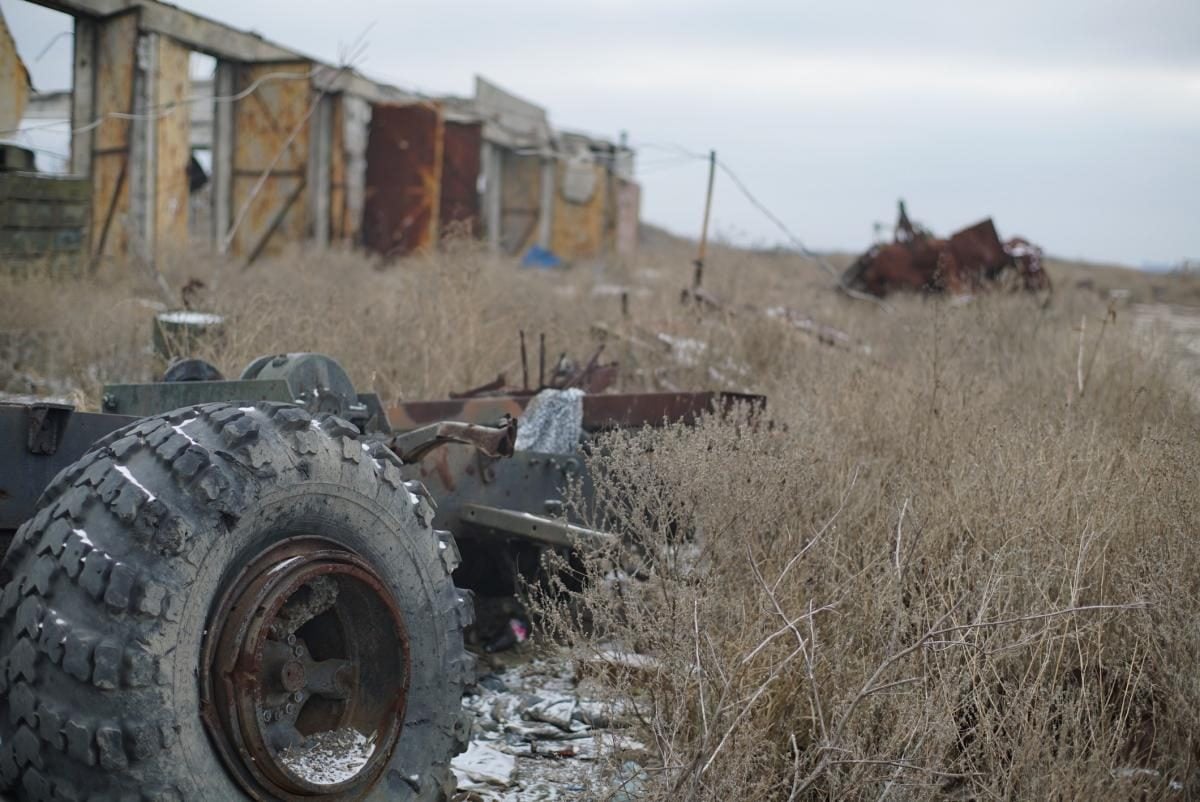 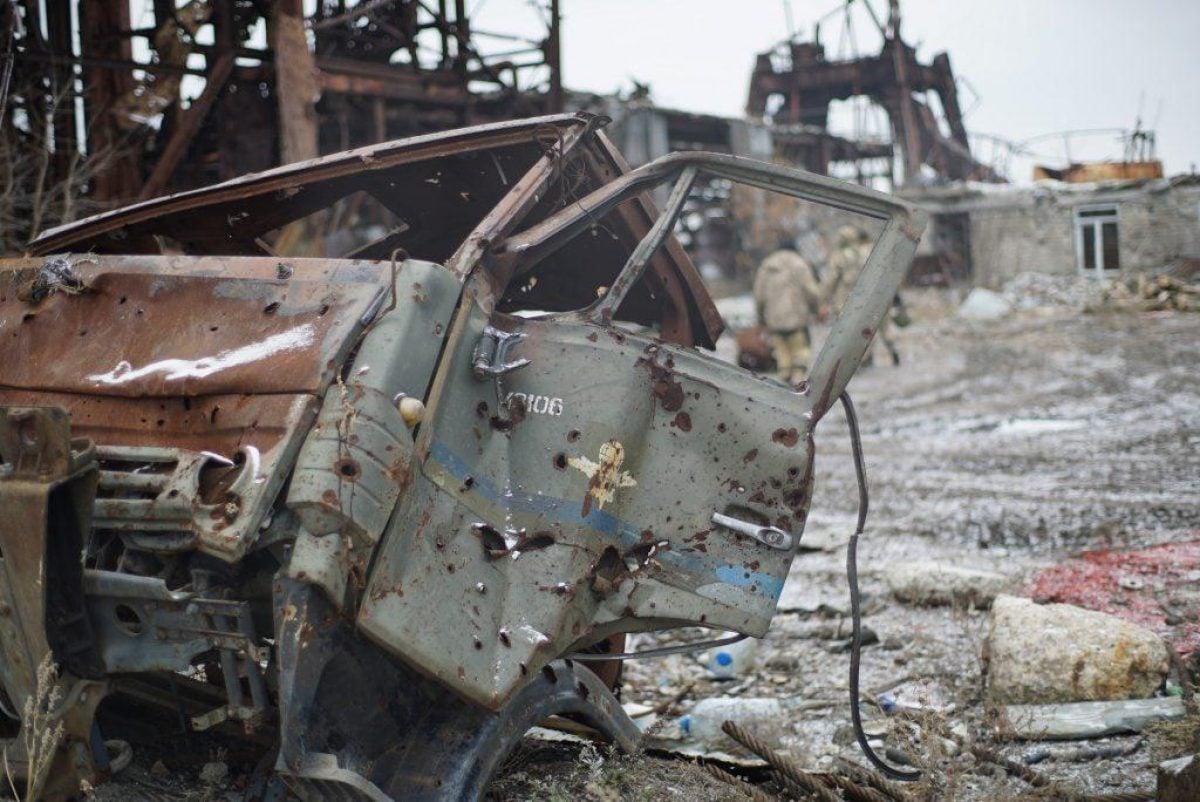 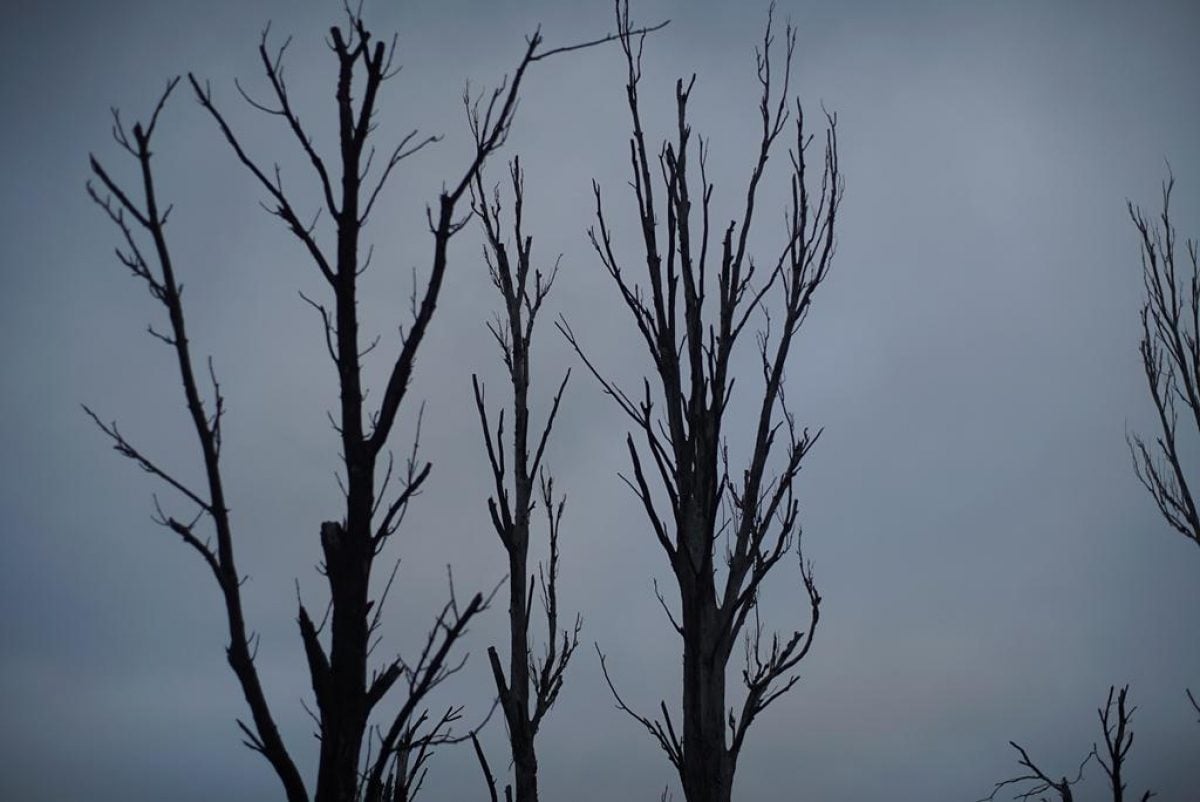 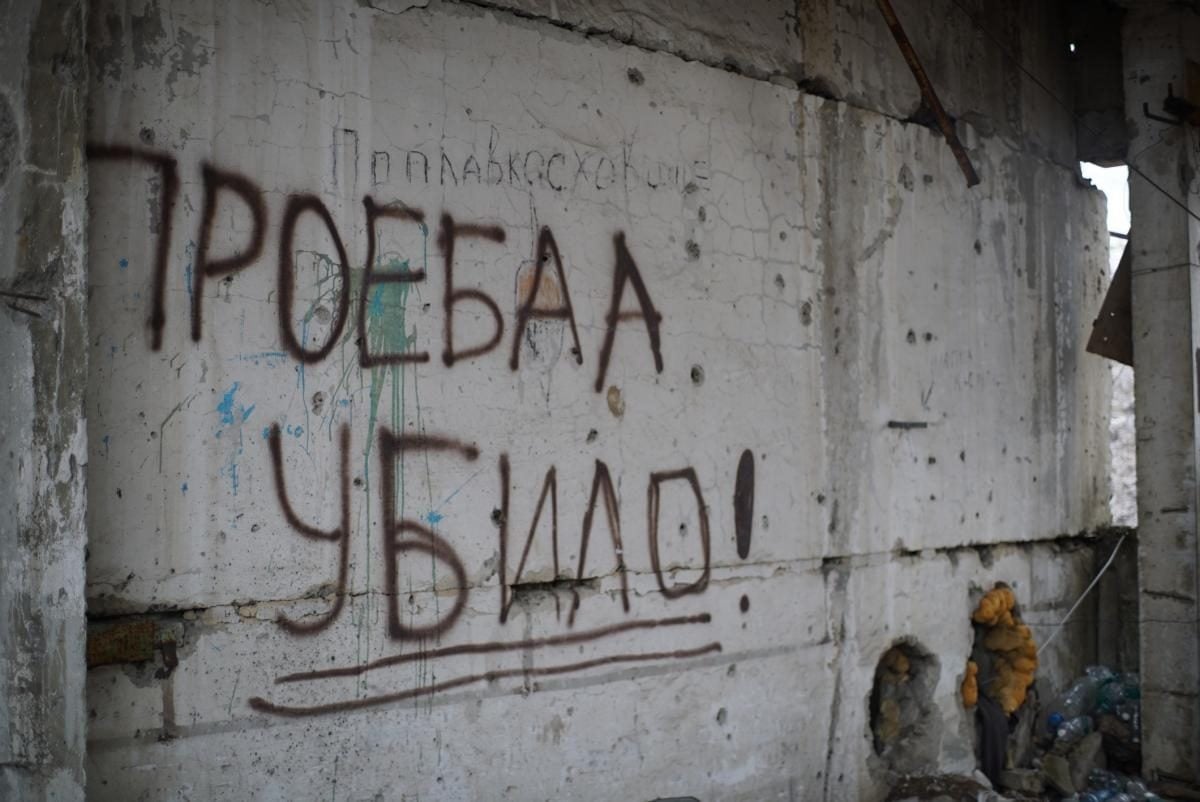 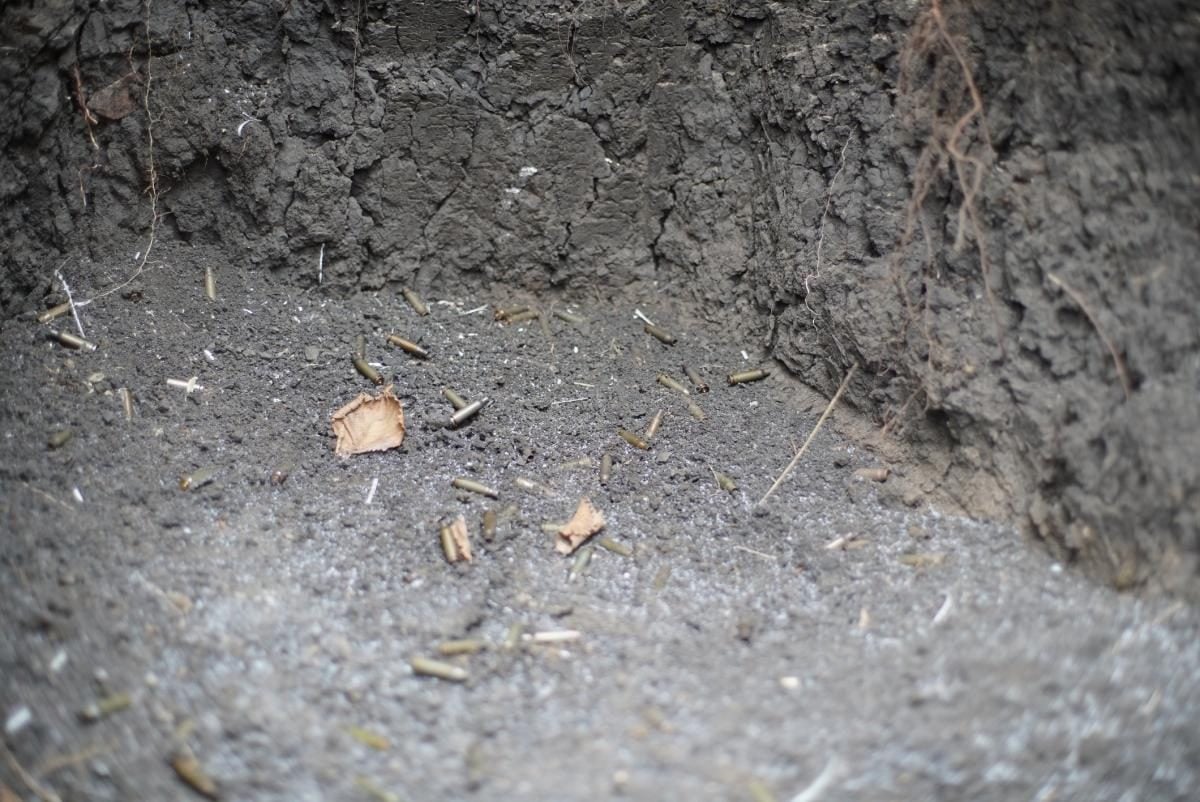 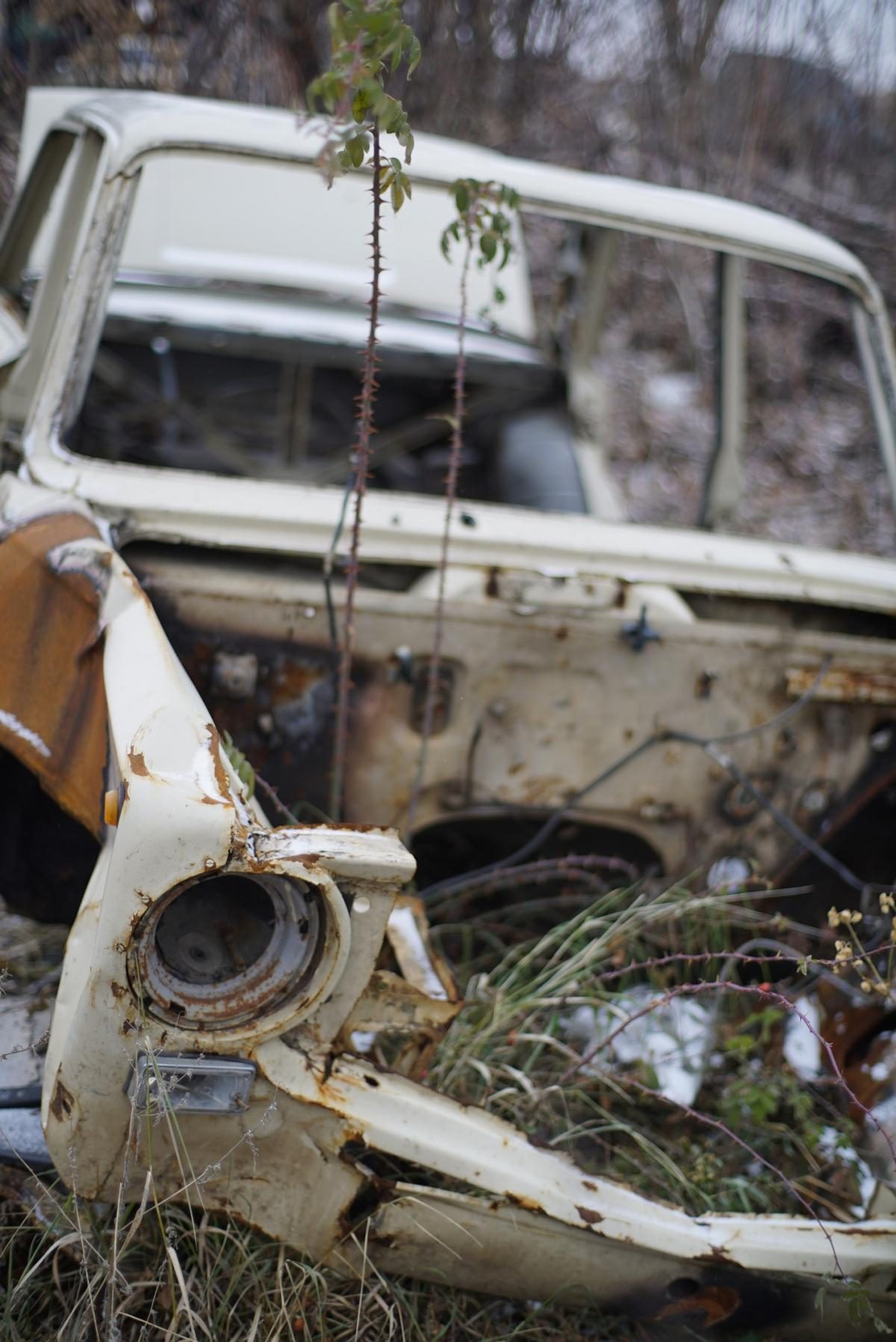 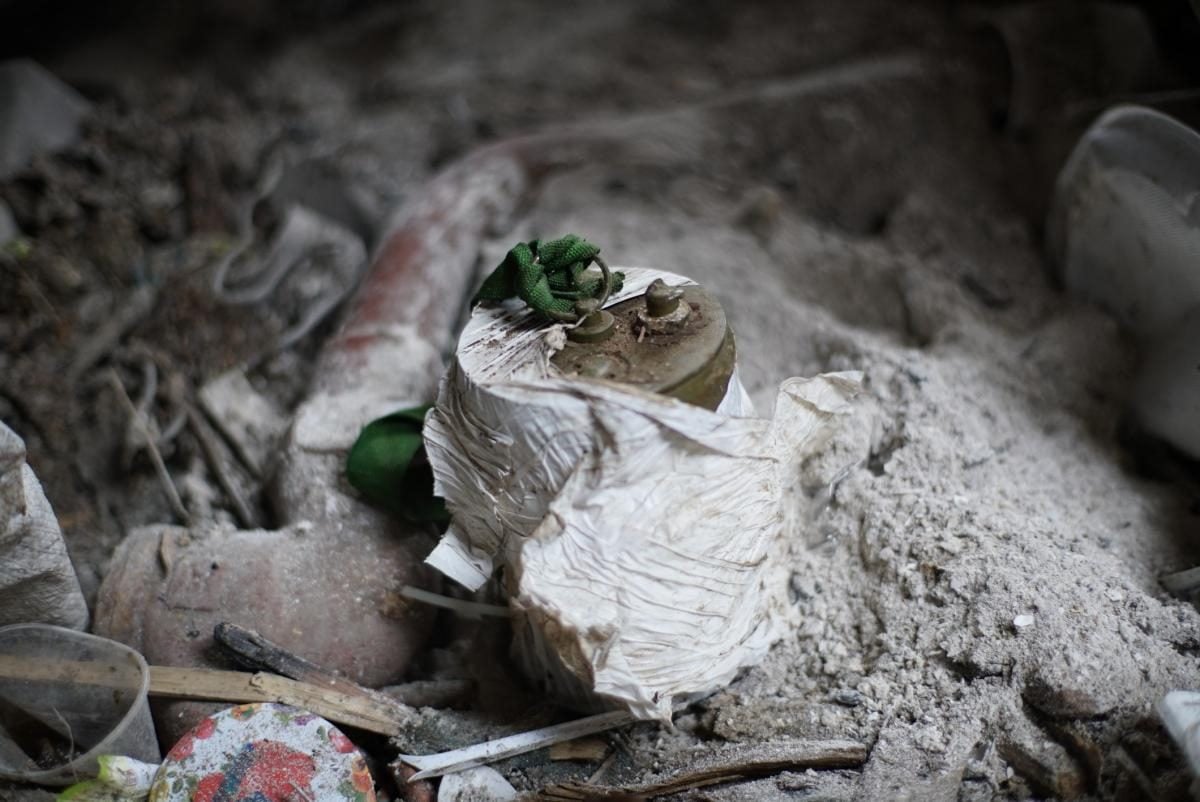 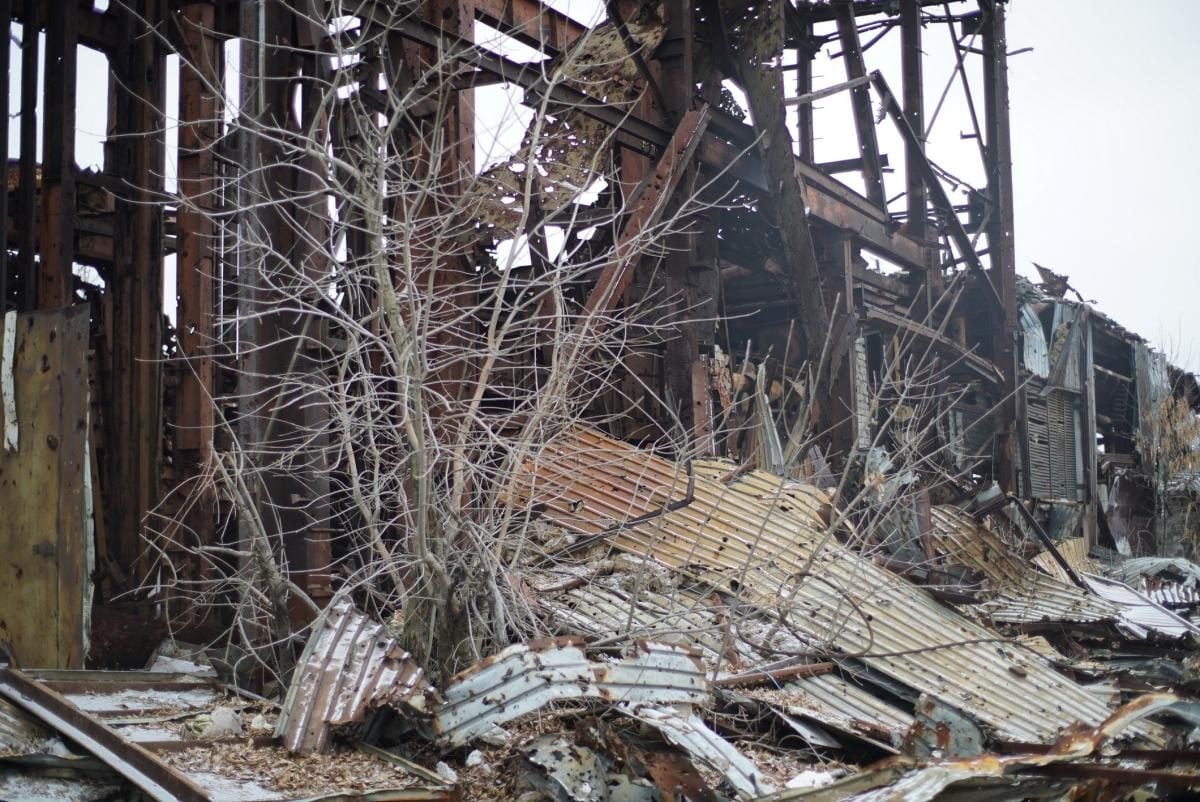 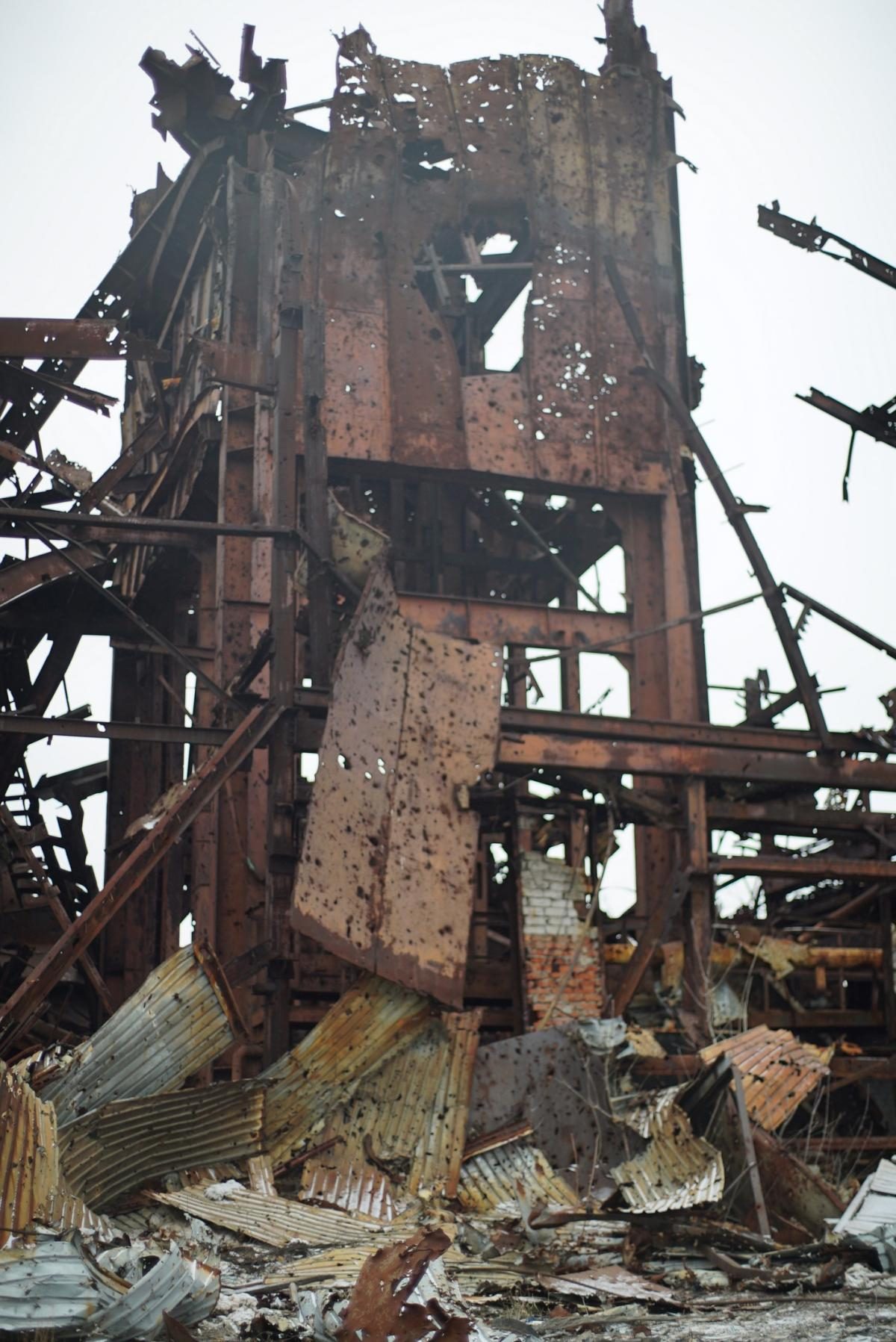 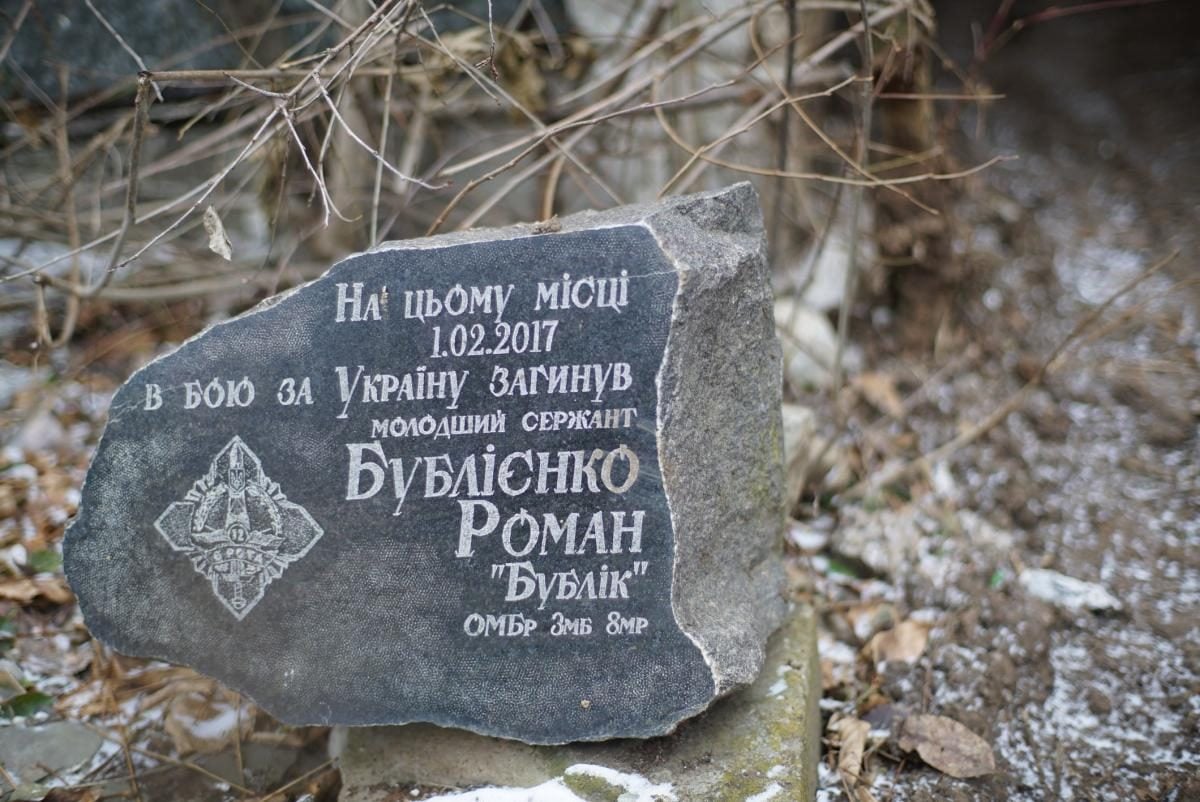 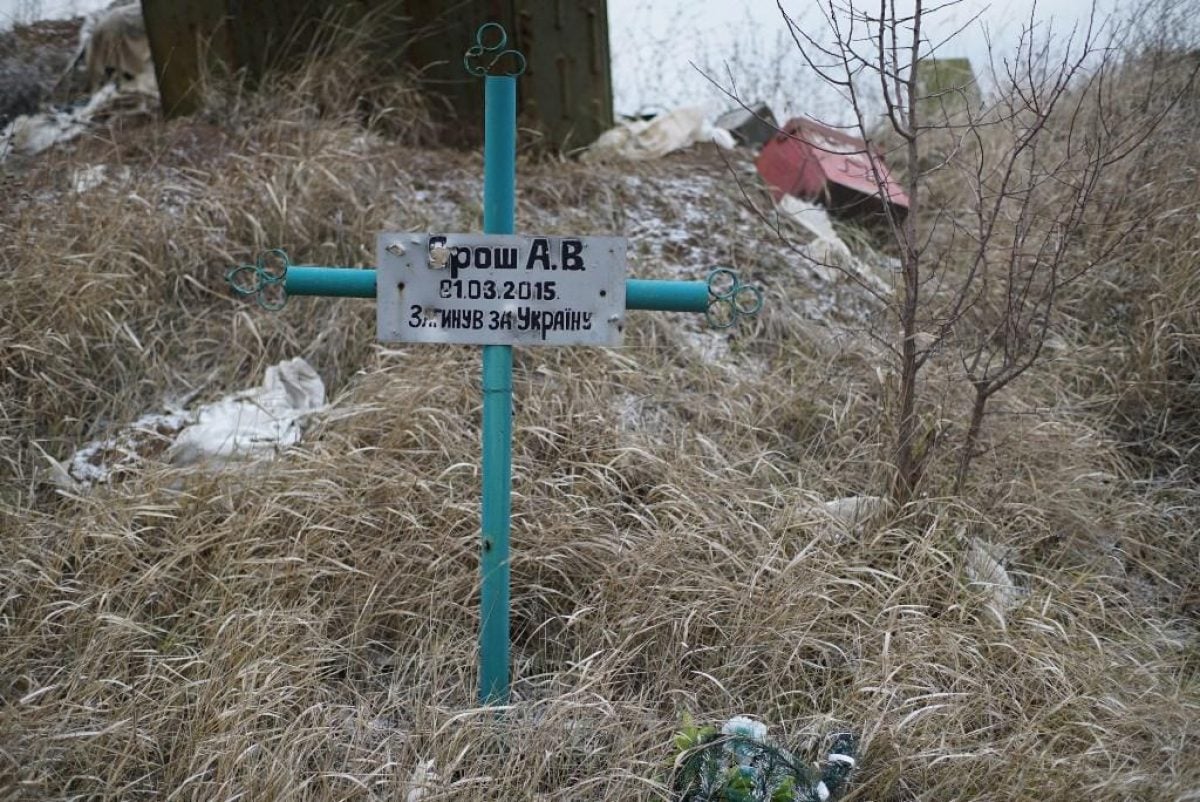 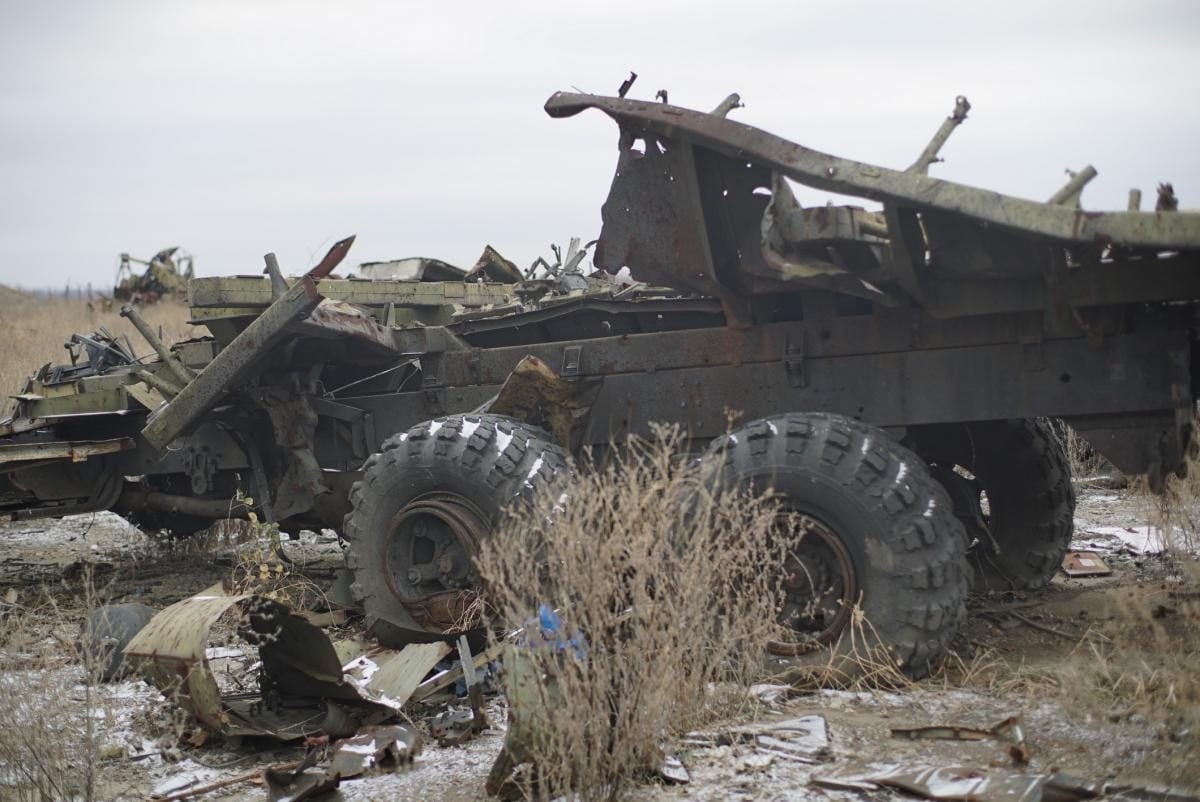 © savelife.in.ua
If you see a spelling error on our site, select it and press Ctrl+Enter
Tags:DonbasUkraineRussianAggressionhybridwarfaremilitaryjournalistspositions