All cases occurred when enemy forces attempted to attack the Ukrainian positions. 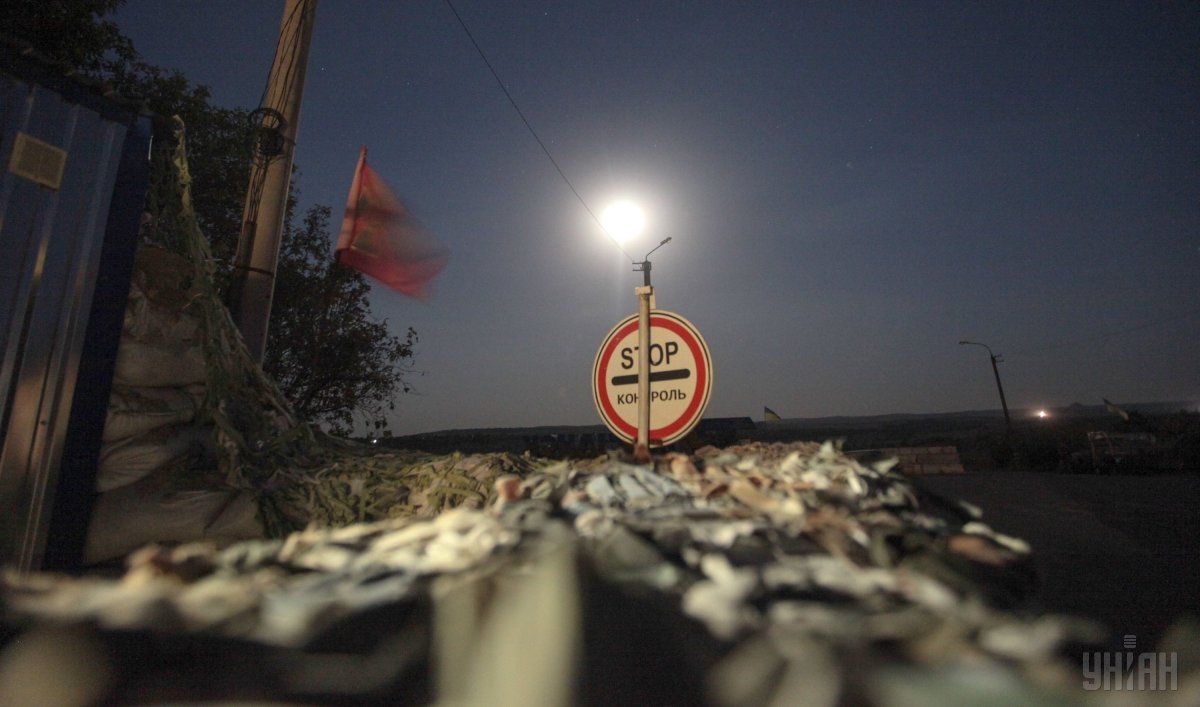 The war in Donbas started in April 2014 / Photo from UNIAN

According to him, all cases occurred when enemy forces attempted to approach the positions of Ukraine's Joint Forces Operation and attack them.

The Stugna-P is an anti-tank missile system designed and manufactured in Ukraine. Stugna-P has been developed by Kyiv-based Luch design bureau to compete with foreign models of the same class.

As UNIAN reported earlier, at the end of 2017, the Donald Trump Administration decided to sell Ukraine lethal weapons, in particular Javelin anti-tank missile systems. On March 2, 2018, the U.S. State Department approved the sale to Ukraine of 210 Javelin missiles and 37 launchers worth a total of about $47 million. On April 30, the Ukrainian president announced that Javelins had been delivered to Ukraine. On May 22, Ukraine successfully tested the new weapons.

In the middle of January 2019, President Petro Poroshenko said Ukraine's army had never had the occasion to use U.S. third-generation anti-tank missile systems, Javelins, in combat in Donbas.

If you see a spelling error on our site, select it and press Ctrl+Enter
Tags:RussianAggressionUkrainianArmyStugnaDonbasWar