Apakan stressed the situation in the east of Ukraine remains volatile. 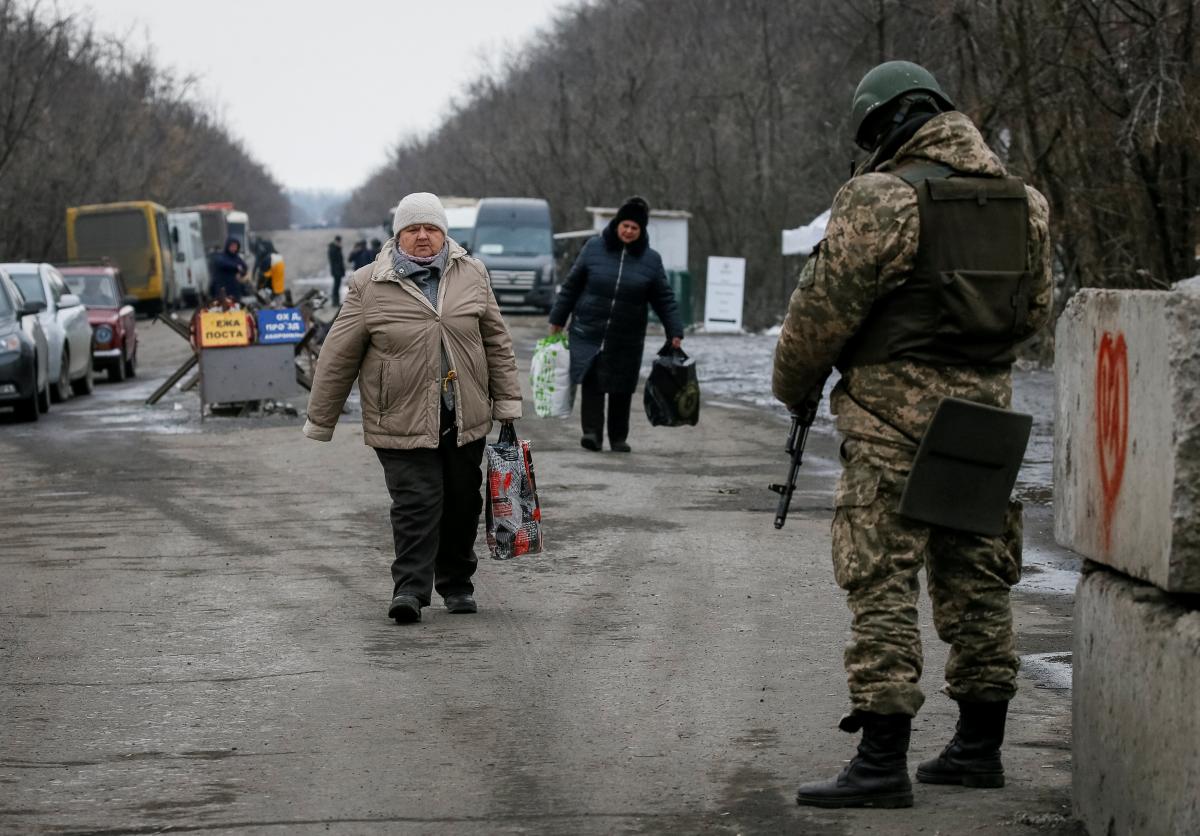 "Civilians are still paying a heavy price, Ambassador Apakan said in his briefing to representatives of the OSCE's participating States and Partners for Co-operation, with mines and unexploded ordnance, combined with a fluctuating number of ceasefire violations, already claiming 20 civilian casualties this year. In addition, he noted that 16 mostly elderly people crossing the contact line had died of natural causes since the start of winter, a stark reminder of the wider hardship they have been forced to endure for five years now," reads a statement published on the OSCE website.

Apakan stressed the situation in the east of Ukraine remains volatile.

The Ambassador called for full adherence to the ceasefire and withdrawal of heavy weapons. He added that recent lives lost had also underlined the urgent need for humanitarian mine action. In line with the Chairmanship's priorities, he said the SMM would continue to focus on people, especially the most vulnerable.