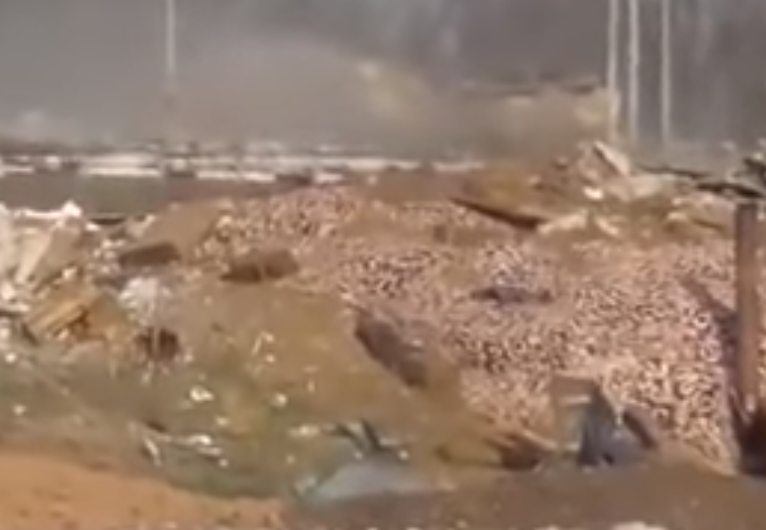 Officer of the Armed Forces of Ukraine Anatoliy "Shtirlitz" Shtefan has shared a video of a strike on the position of Russian occupation forces near the town of Avdiyivka in Donbas, eastern Ukraine.

"The Avdiyivka industrial zone. Double 'strike.' No comments, just watch," the officer said in captions of the video posted on Facebook.

Earlier, Shtefan uploaded a video, showing a strike by Ukraine's Joint Forces on enemy fortified positions in the area of the Yasynuvata road junction in Donbas, eastern Ukraine.

If you see a spelling error on our site, select it and press Ctrl+Enter
Tags: #Donbas#RussianAggression#Avdiyivka#strike#enemy#UkraineArmy#position
Latest news