One occupier was killed and another one was wounded in the operation. 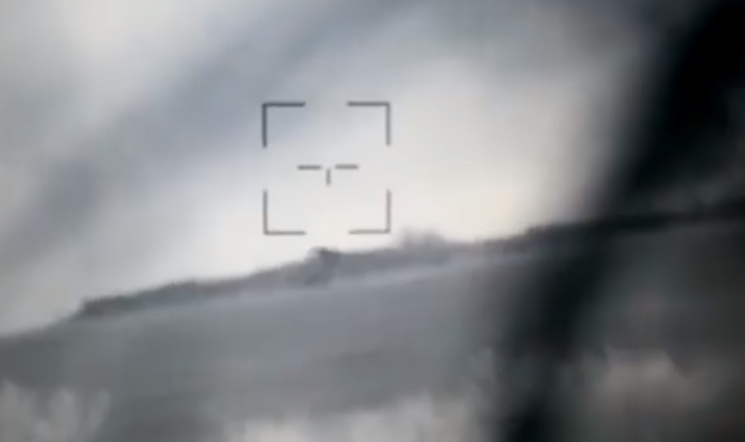 Ukrainian volunteer activist Yuriy Mysiahin has posted footage showing a successful hit by the Ukrainian army on an enemy observation post in Donbas.

"The 46th Donbas-Ukraine Battalion with the use of a 120mm 9K111 Fagot anti-tank missile system has completely destroyed an enemy observation post near the village of Kalynove in Donbas, from where the terrorists adjusted fire on the battalion's positions. One occupier was killed and another one was wounded," he wrote on Facebook on April 10.

As UNIAN reported earlier, officer of the Armed Forces of Ukraine Anatoliy "Shtirlitz" Shtefan shared a video of a strike on the position of Russian occupation forces near the town of Avdiyivka in Donbas, eastern Ukraine.

If you see a spelling error on our site, select it and press Ctrl+Enter
Tags:DonbascasualtiesRussianAggressionstrikeenemyterroristspostUkraineArmy