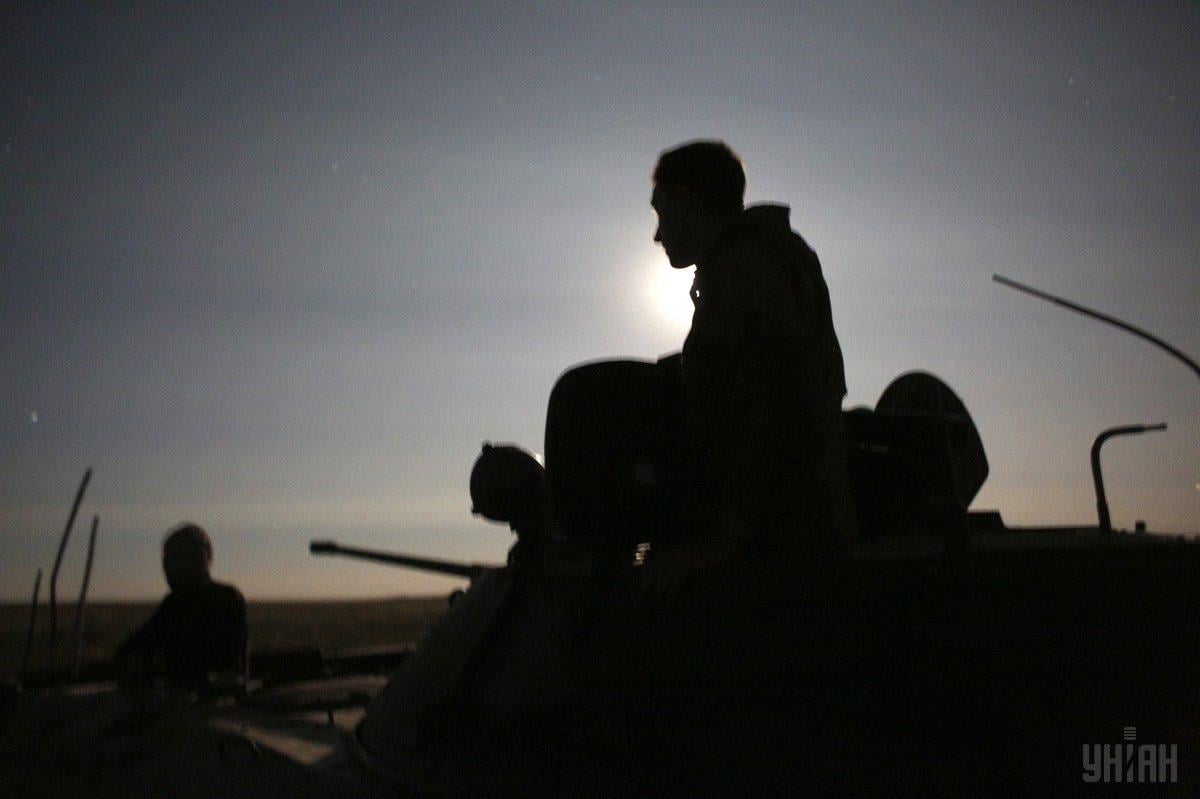 In the zone of responsibility of the Skhid [East] Operational-Tactical Grouping, militants fired at the strongpoints of the Ukrainian troops from tripod-mounted man-portable antitank guns near the village of Novoselivka Druha; from hand-held anti-tank grenade launchers on the outskirts of Krasnohorivka; and from heavy machine guns and small arms outside the villages of Shyrokyne and Lebedynske.

Ukrainian positions near the village of Luhanske in the Pivnich (North) sector came under fire from tripod-mounted man-portable antitank guns.

If you see a spelling error on our site, select it and press Ctrl+Enter
Tags:RussiaDonbasmilitantsMinskAgreementstroopsproxyforcesJFO