The operation was successful, the volunteers said. 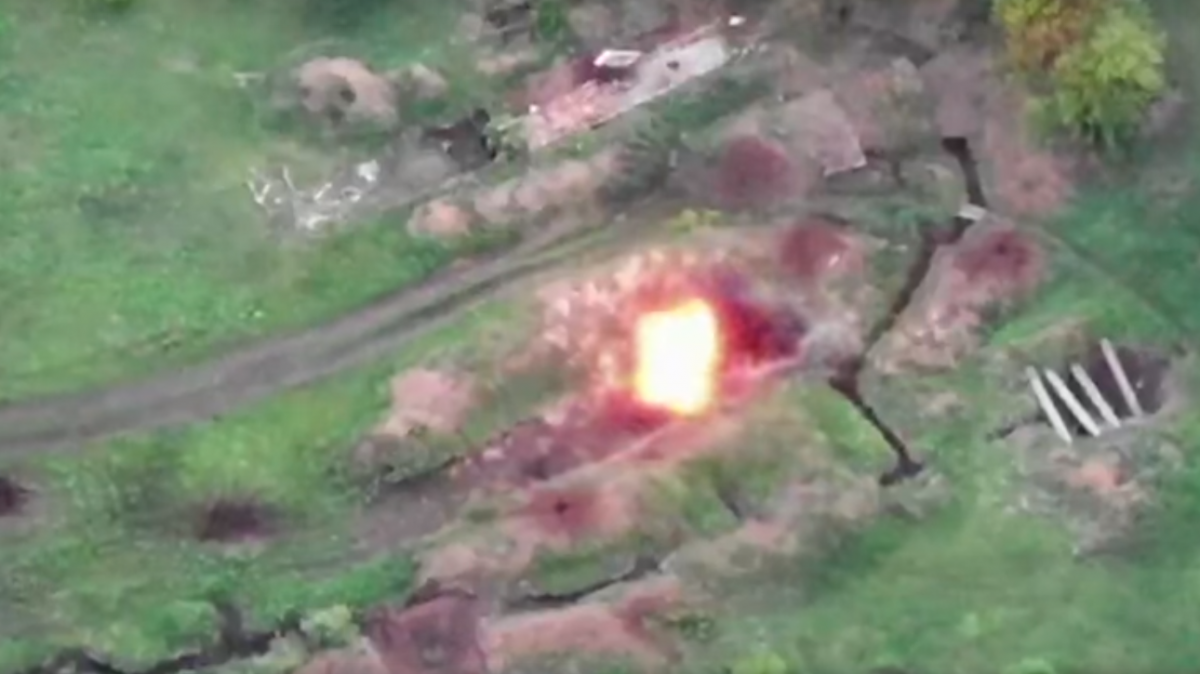 "Another successful operation has been conducted in the east to destroy enemy military equipment, which carried a mortal threat to our fighters and civilians in the front-line zone... Reconnaissance, adjustment and sophisticated destruction," the volunteers said.

As UNIAN reported earlier, Russia's hybrid military forces in the past 24 hours mounted five attacks on Ukrainian army positions in Donbas, with one Ukrainian soldier reported as wounded in action.

If you see a spelling error on our site, select it and press Ctrl+Enter
Tags:DonbasRussianAggressionenemymilitaryequipmentUkraineArmydestruction