Positions and hardware are being placed in and around populated areas. 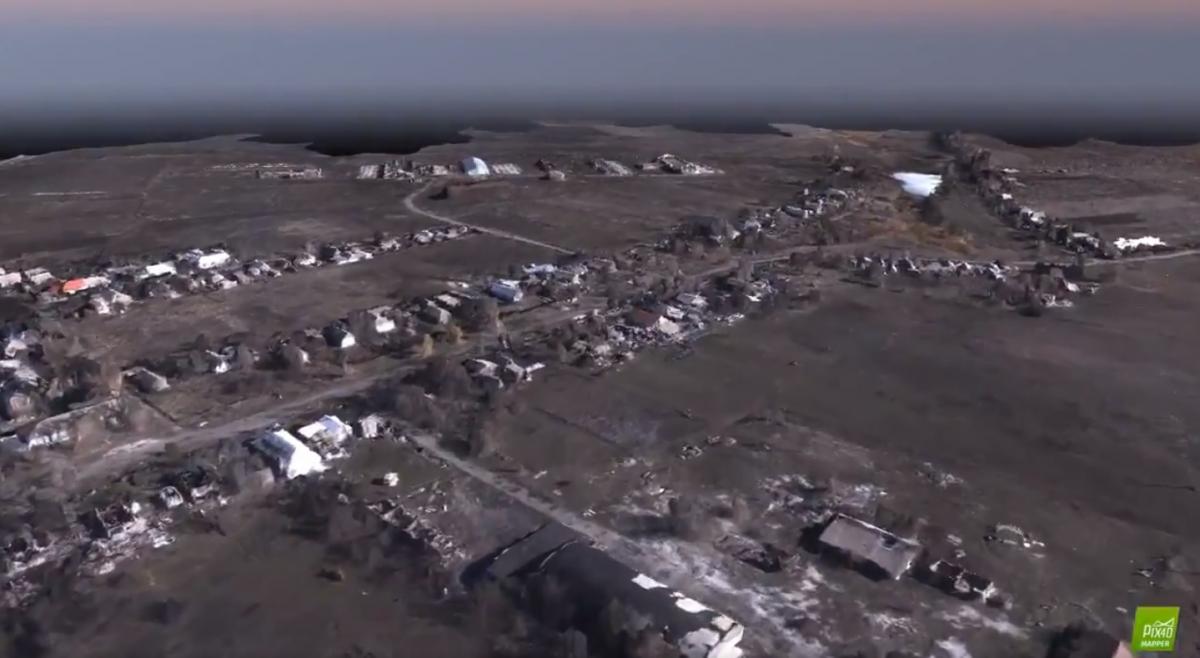 The OSCE Special Monitoring Mission (SMM) says Russian-backed militants continue to place heavy weapons near civilian housing in Donbas, having posted a footage that shows reality of conflict in Chyhari and Pikuzy in Donetsk region.