This is a key step to improving U.S.-Russia relations. 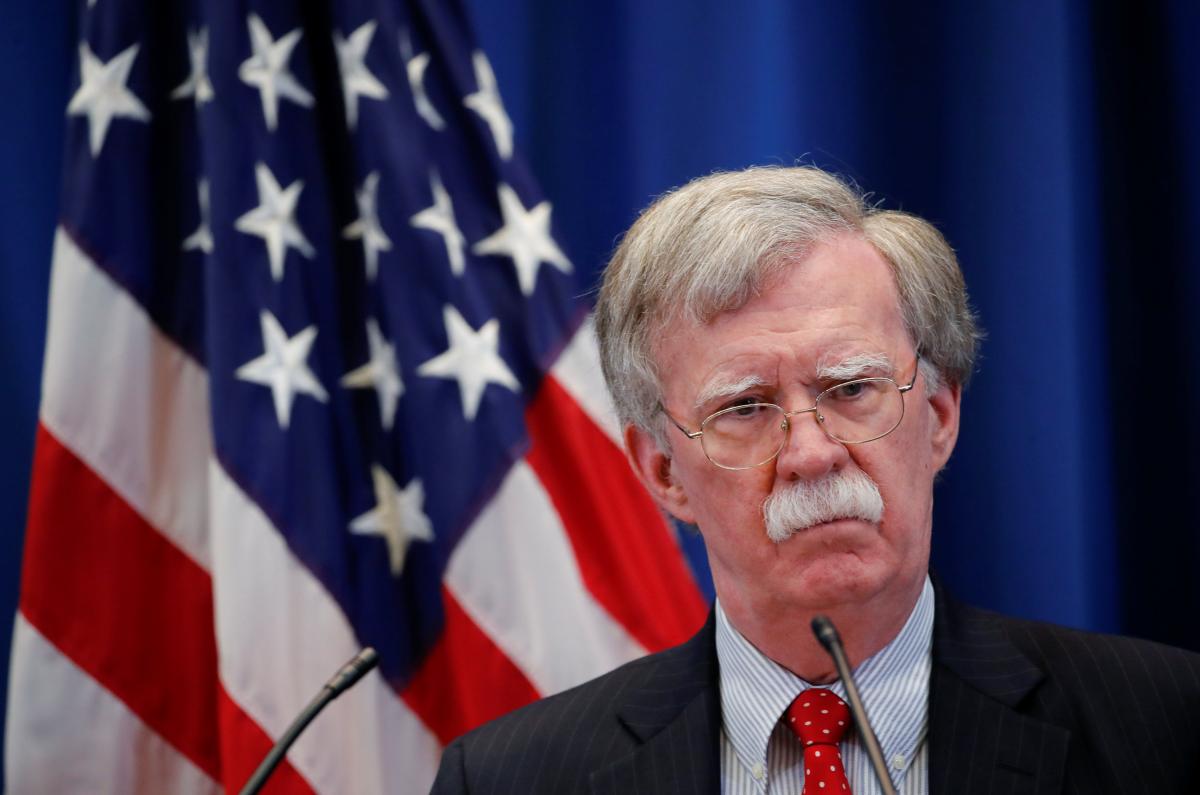 "Amb Volker and I met today to discuss Ukraine negotiations and agreed that President Zelensky's election creates new opportunity to push for peace in Donbas – a key step to improving U.S.-Russia relations – but it's critical that Russia do its part and engage seriously," he wrote on Twitter on June 14, 2019, following a meeting with U.S. Special Representative for Ukraine Negotiations Kurt Volker.

As UNIAN reported earlier, Volker said he hopes for the resumption of talks with the Russian Federation on the settlement of the situation in Donbas after the parliamentary elections in Ukraine.

If you see a spelling error on our site, select it and press Ctrl+Enter
Tags:DonbasUkraineUSAelectionpeaceKurtVolkerBoltonZelensky