Arson is among the versions of the fire cause. 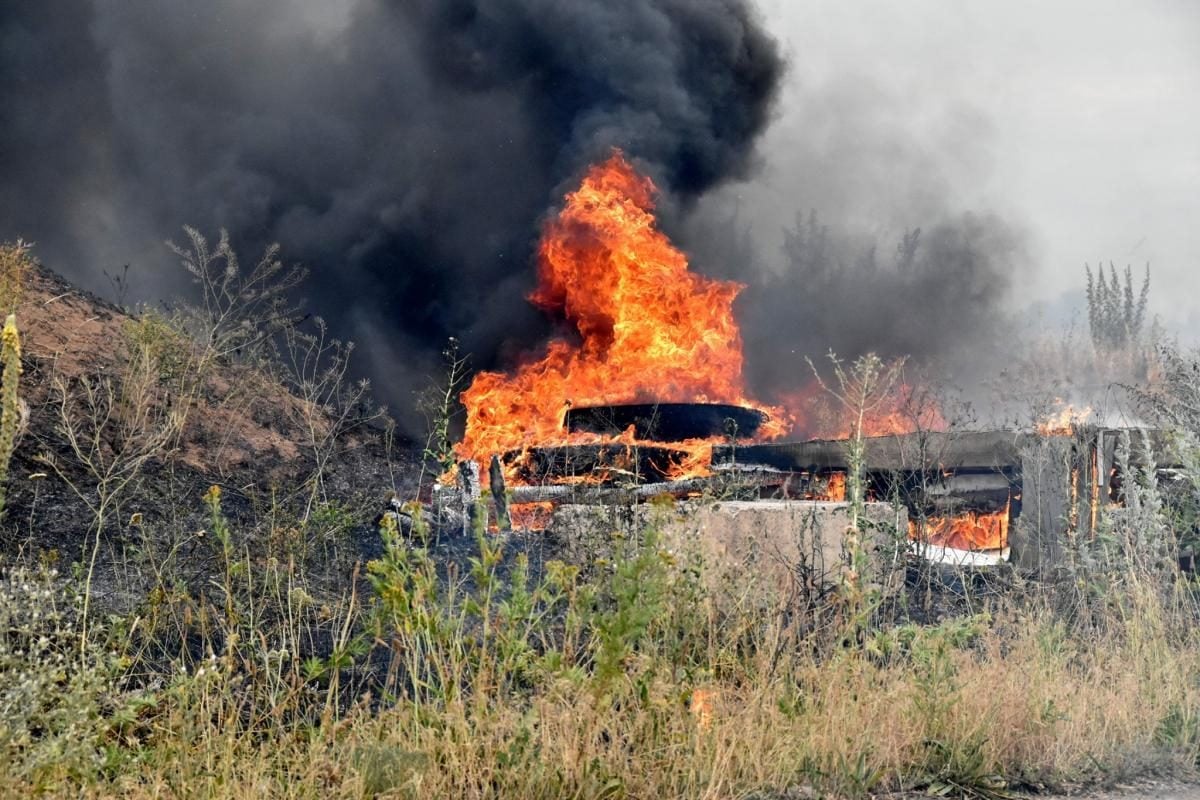 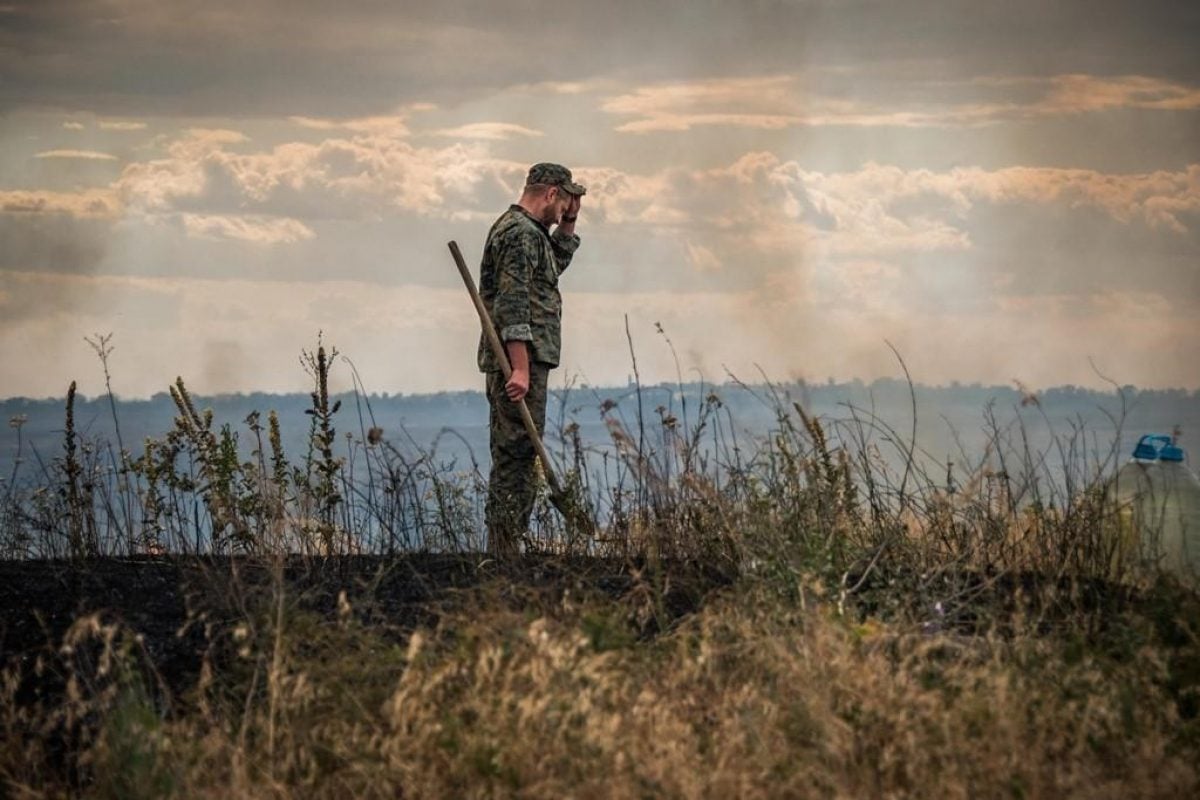 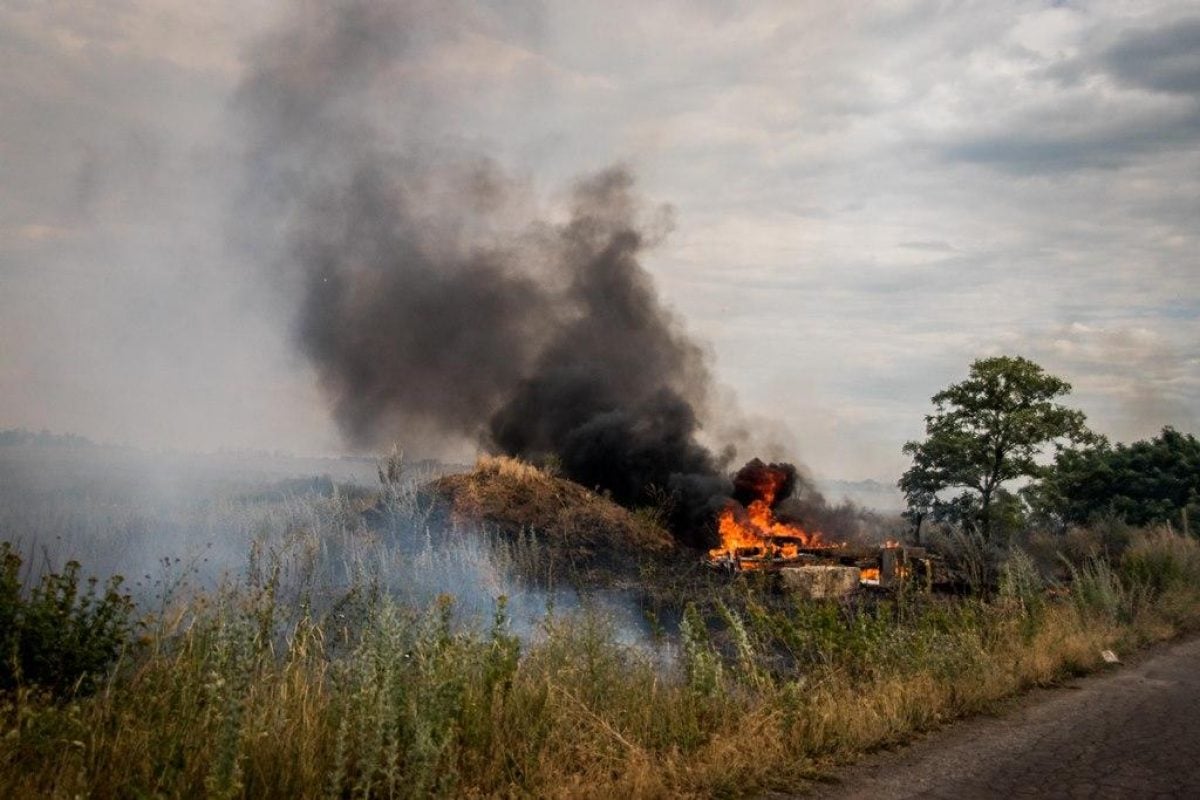 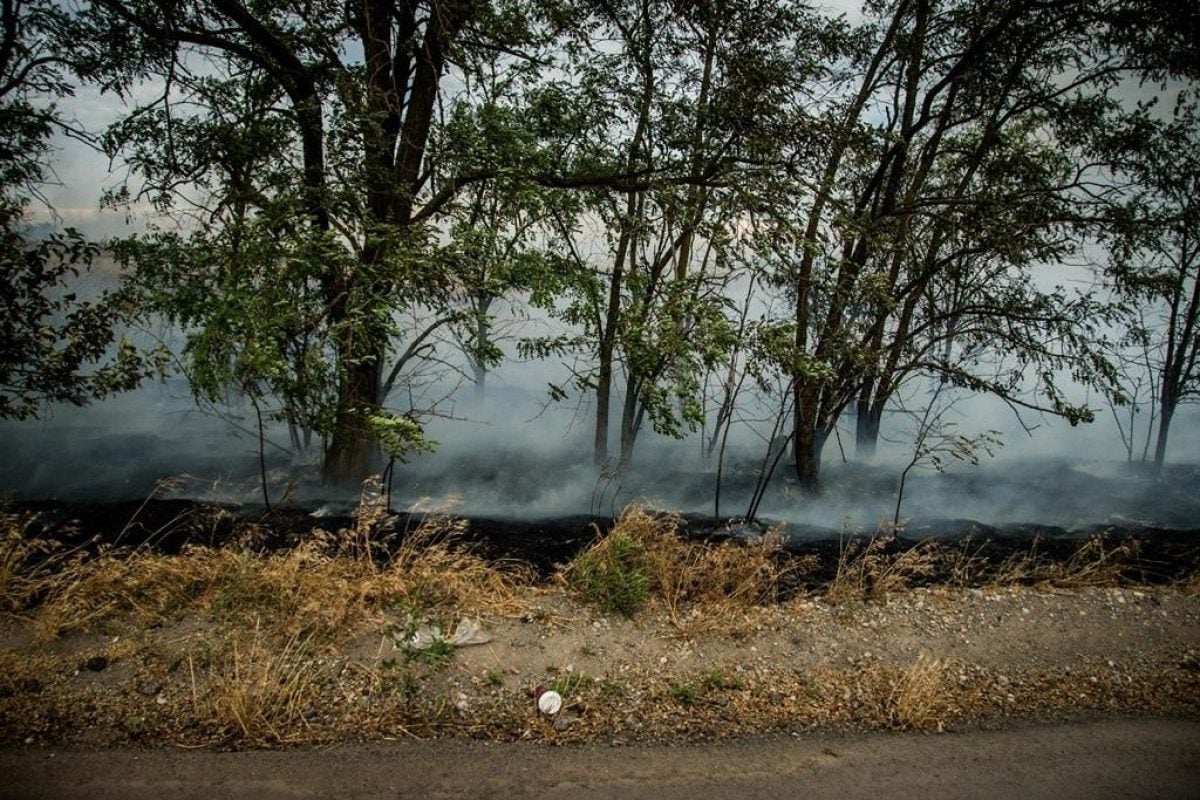 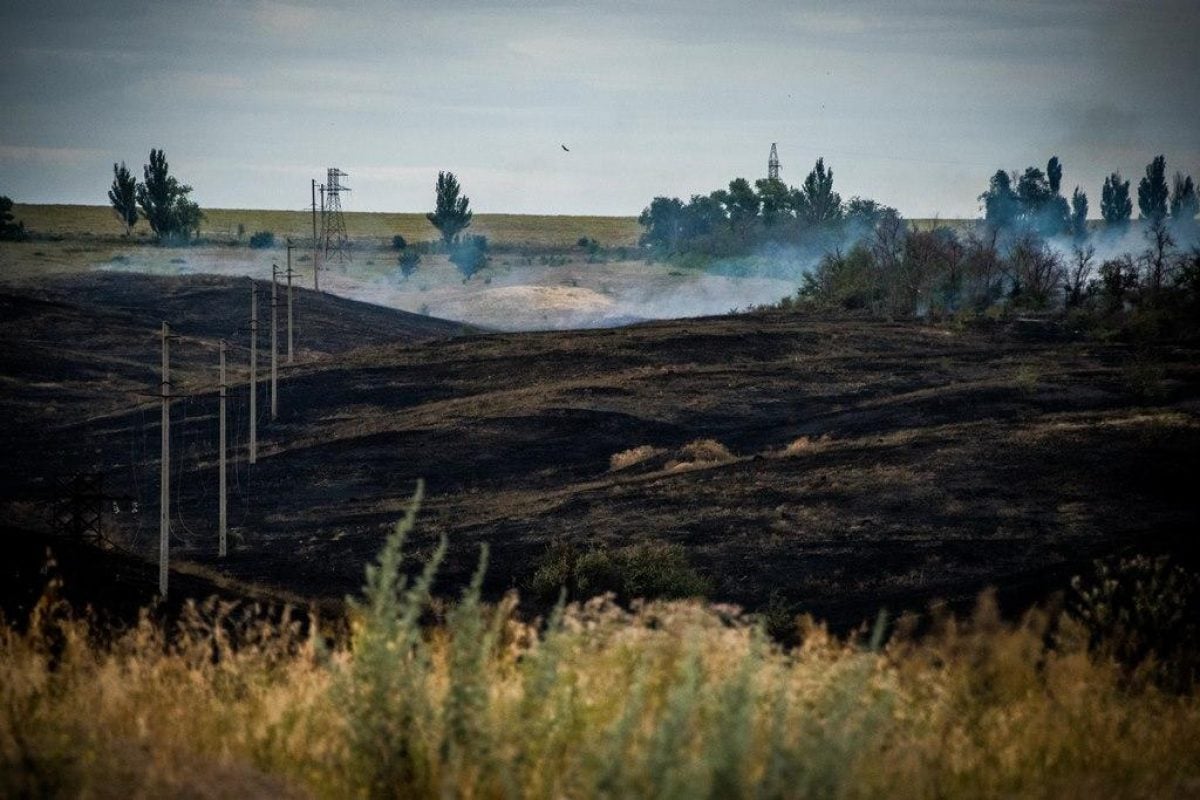 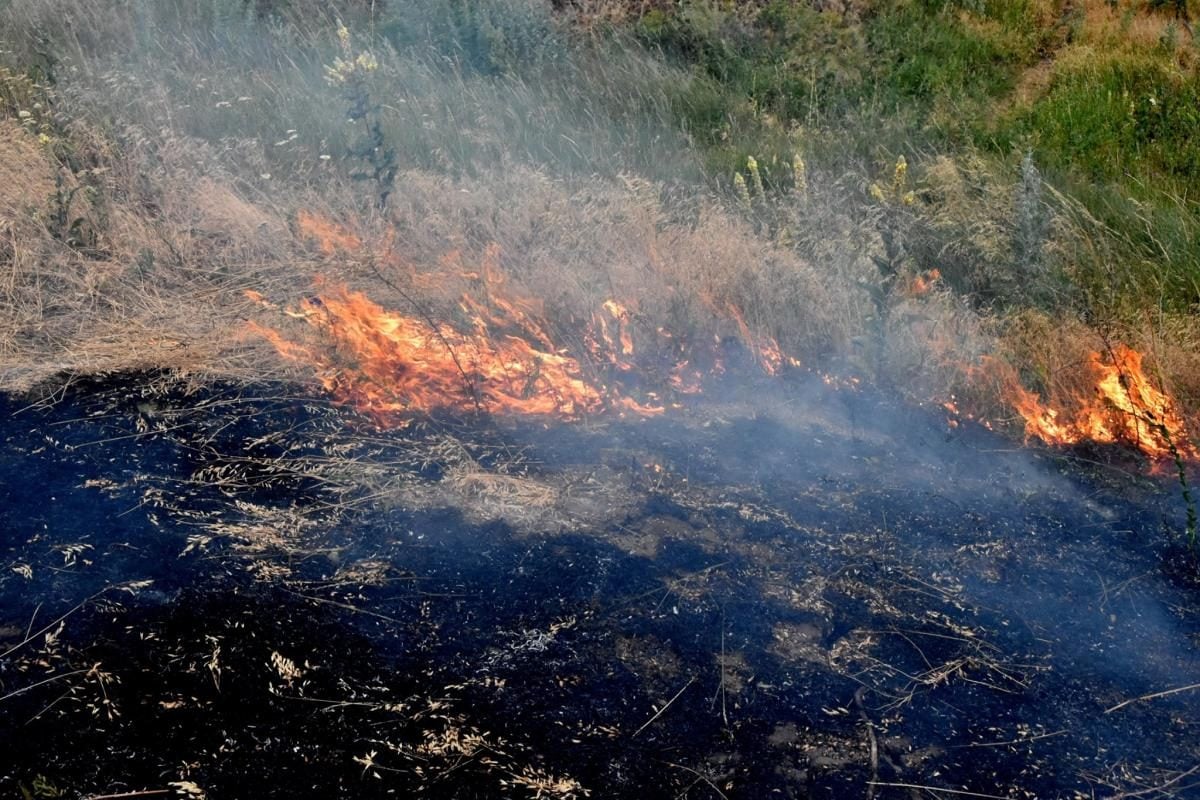 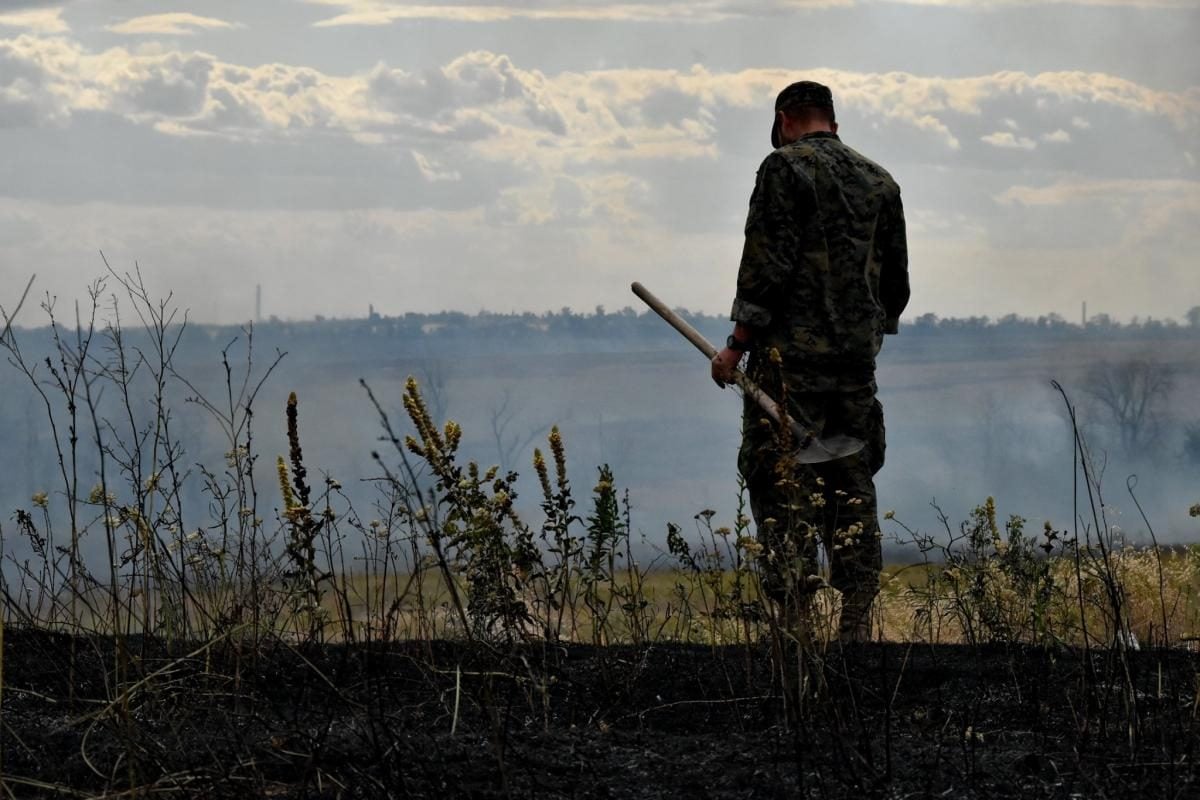 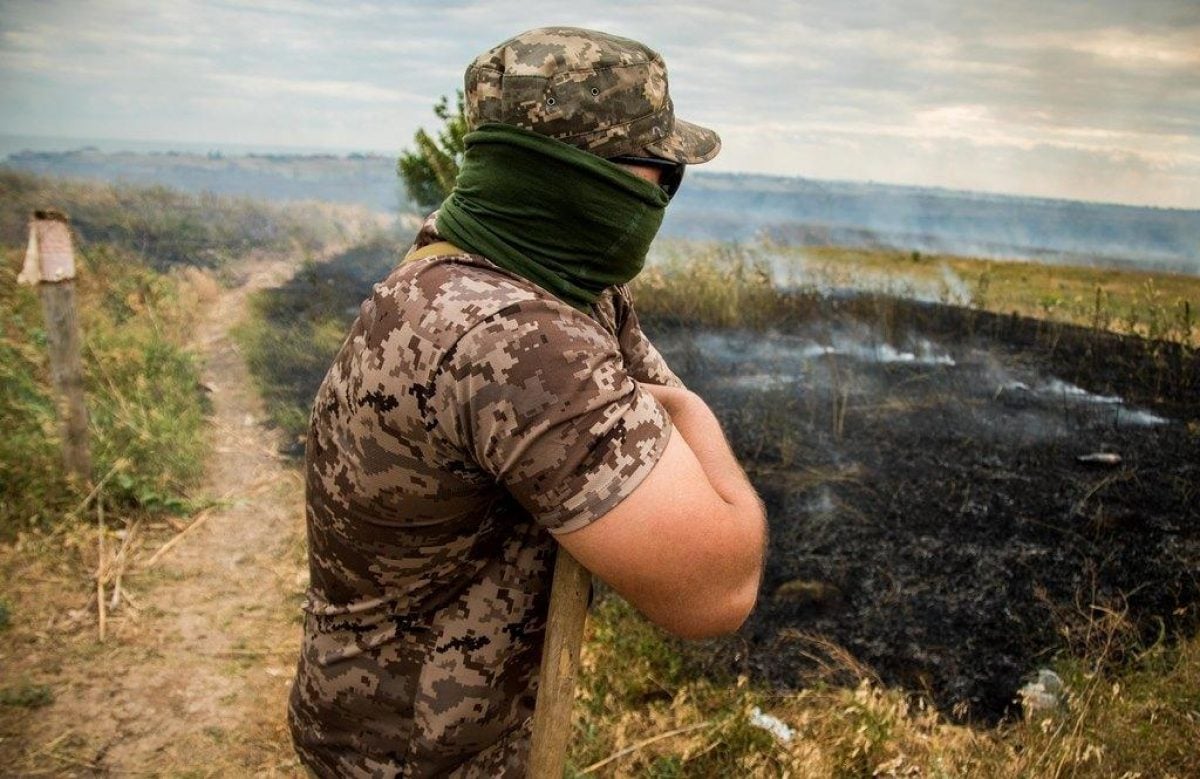 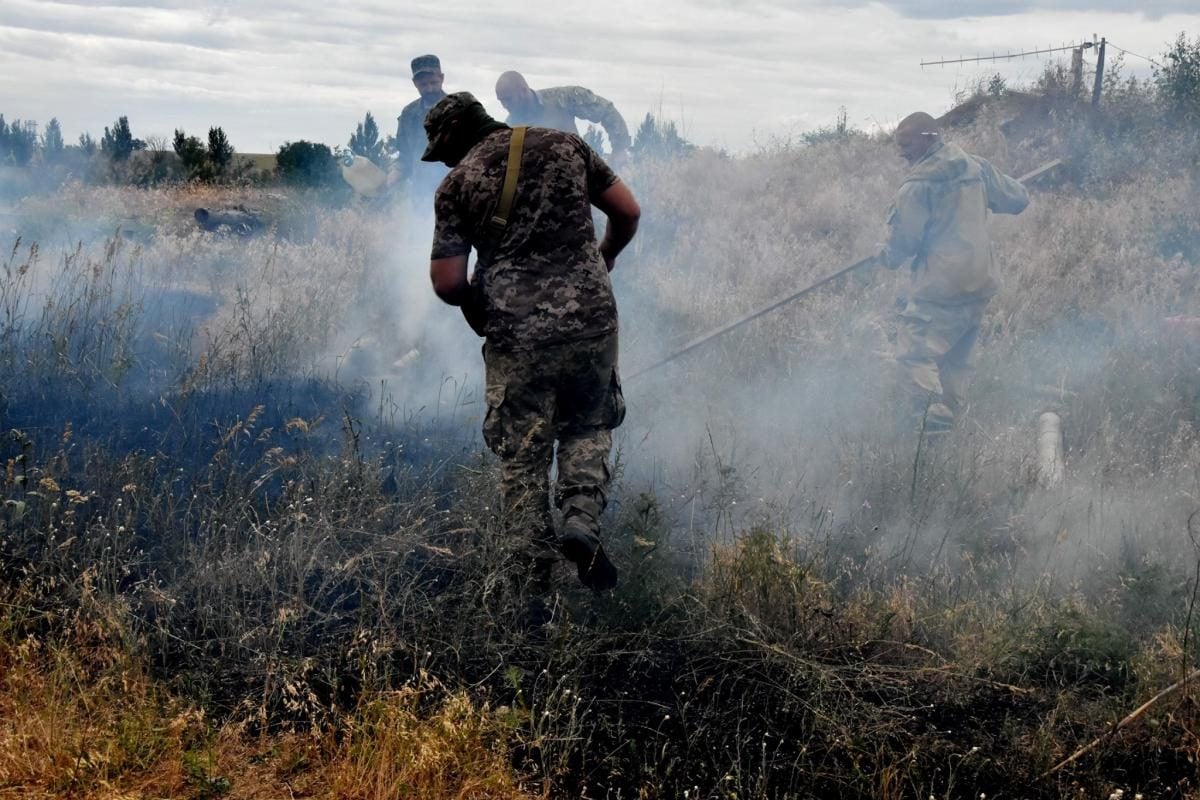 On Sunday, June 30, a large-scale fire engulfed the area near the villages of Shyrokyne and Berdianske (Donetsk region) in the zone of the Joint Forces Operation in eastern Ukraine.

Fire resulted in the detonation of unexploded ordnance.

"We were fighting the fire on our own. We used every means available, that is, branches and shovels, to put out that fire, the cause of which is unclear. Perhaps it was arson. It was a large-scale fire due to drought and strong winds. As soon as the flame was extinguished in one location, it started nearby, being even stronger. It was difficult to put out the fire without special equipment, but we did not think about it then. We all quickly gathered and put it out. It took about eight or 10 hours to tackle it," one of the soldiers said.

Head of the local military and civil administration Oleh Prylypko does not rule out sabotage.

"In the morning, residents of the village of Berdianske began to extinguish the fire which threatened their homes and crops. Grass and plants have burned down. Military and rescuers of the State Emergency Service were extinguishing this major fire for more than eight hours. Fire also threatened other settlements near Berdianske," Prylypko added.

If you see a spelling error on our site, select it and press Ctrl+Enter
Tags:DonbasfiresabotagearsonJFO