There are no casualties among civilians. 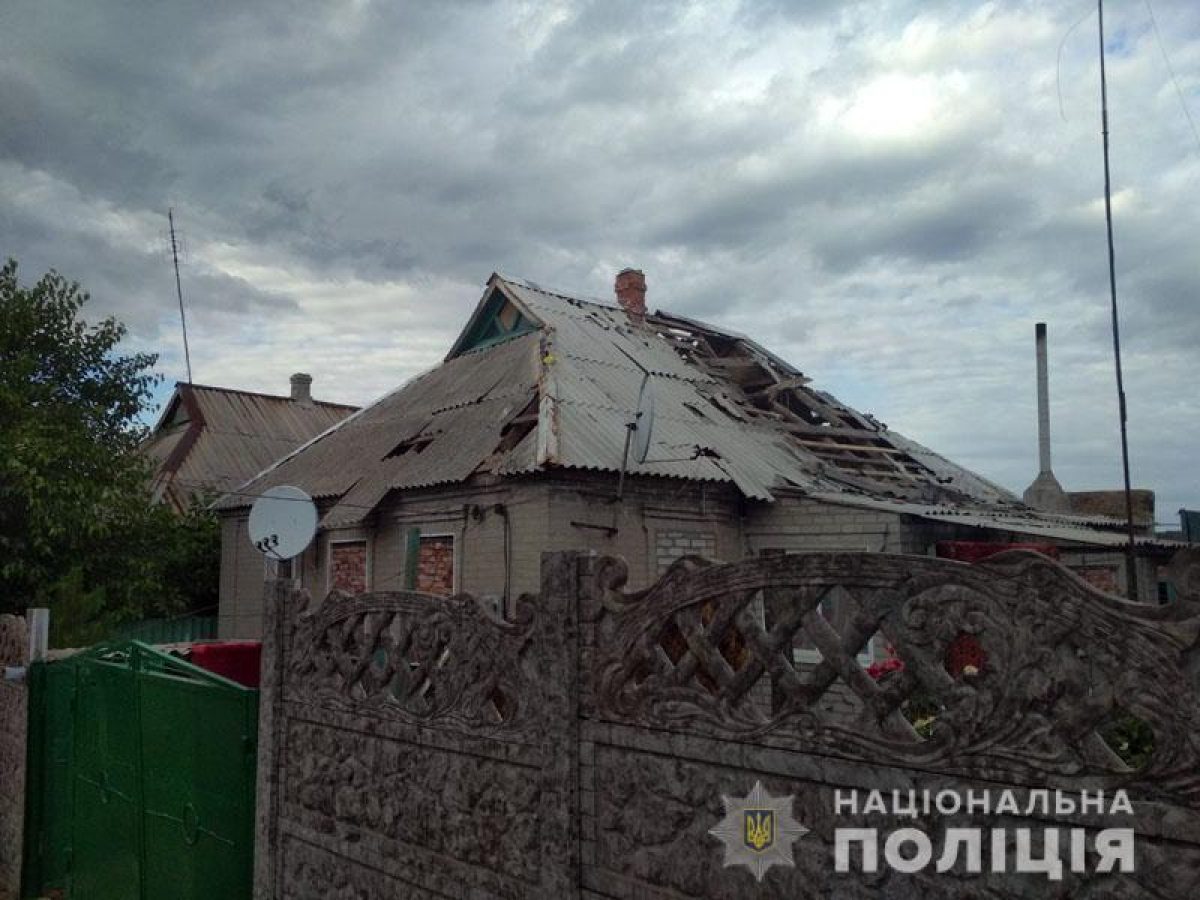 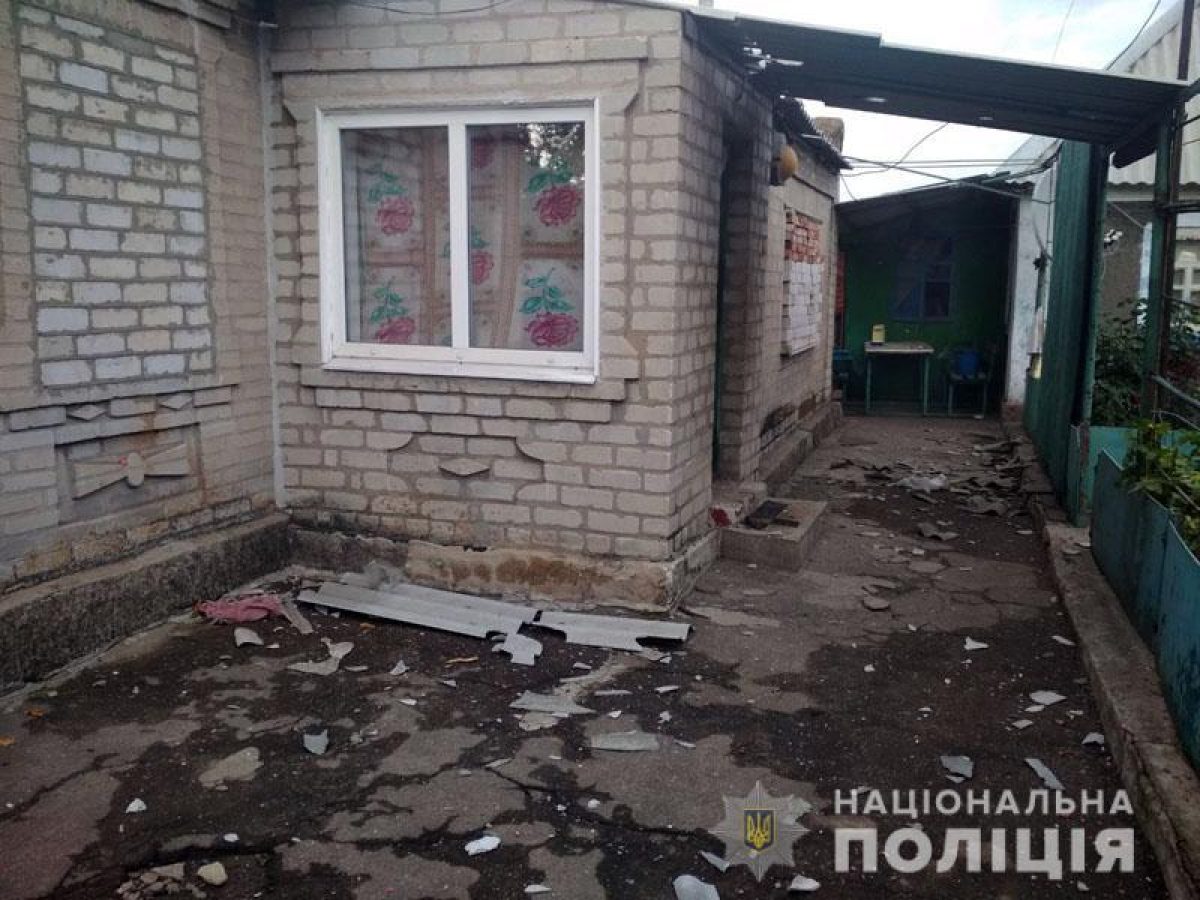 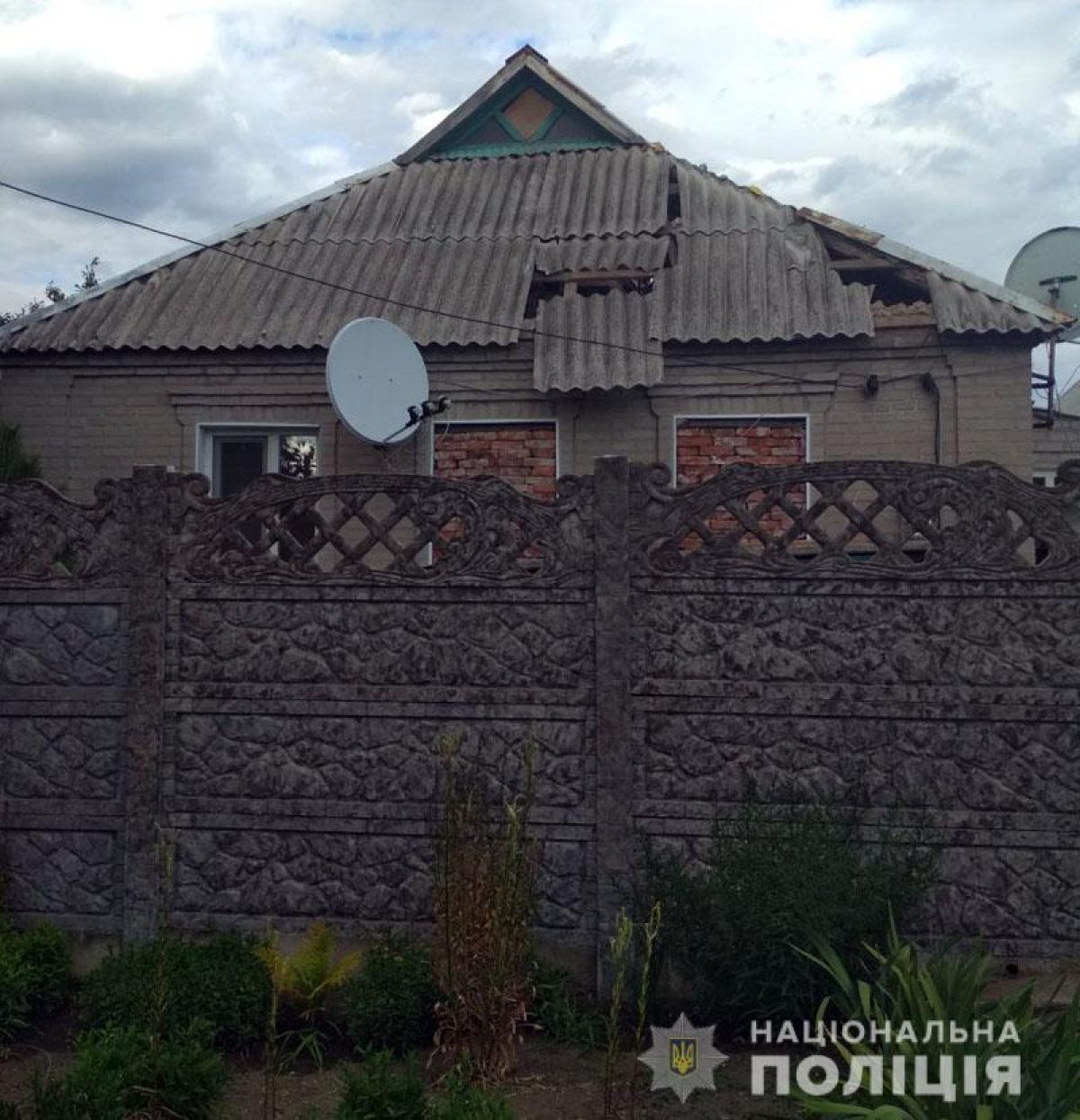 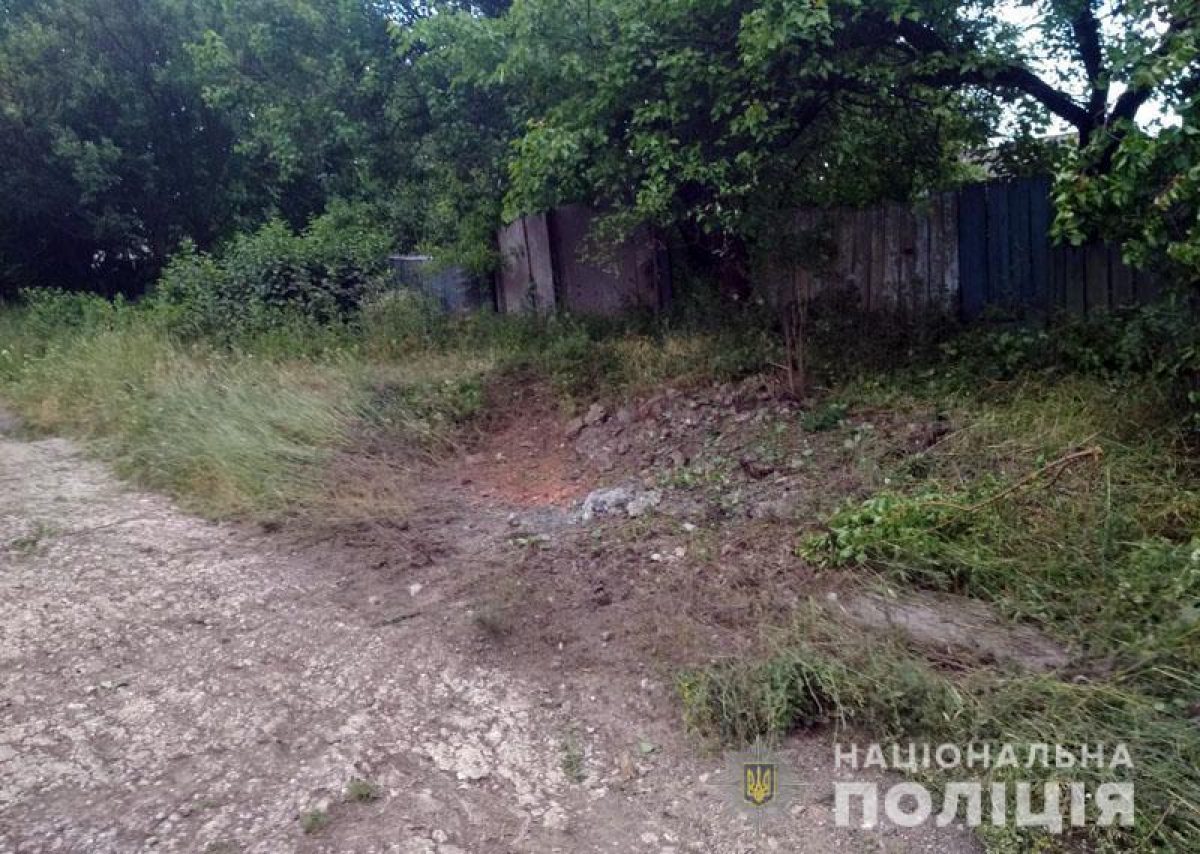 Russian-led forces have shelled the residential areas of the town of Avdiyivka, damaging three houses.

The report about the shelling was received at about 18:00 on June 30, according to the police office in Donetsk region.

Three houses on Nakhimov Street have been damaged. There are no casualties among the civilian population.

The CIS team is working on the scene.

The issue to open criminal proceedings under Part 2 of Article 258 (terrorist act) of the Criminal Code of Ukraine is under consideration.

If you see a spelling error on our site, select it and press Ctrl+Enter
Tags:RussiawarDonbasshellingRussianAggressionAvdiyivkaJFO