So far, only one of them has been found guilty. 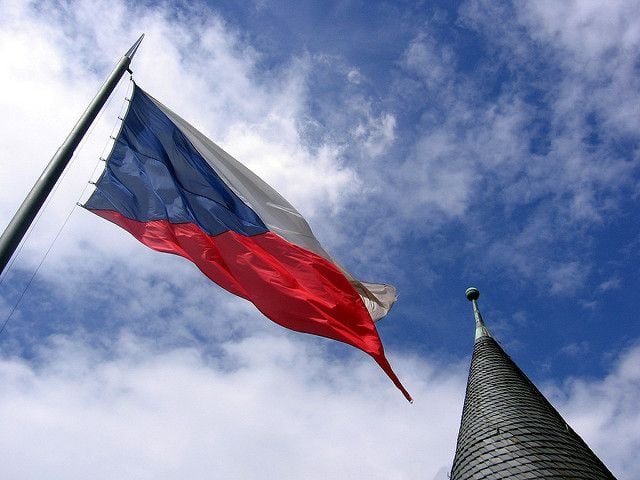 "The investigation is underway in relation to almost 20 Czech citizens who could take part in hostilities on the Russian side in Donbas. So far, only one of them was tried, and he was found guilty. However, he got a suspended sentence. But despite this, a precedent has been set. Investigation into others is underway," he said in an interview with the parliament's bulletin Holos Ukrainy.

According to Perebyinis, proving guilt is a very complicated process.

"Many accusations are based on social networks or testimonies of individuals. But I can confirm that there is cooperation between Czech and Ukrainian law enforcement agencies," he said.

As UNIAN reported earlier, a court in the Czech Republic handed a suspended three-year prison sentence to a soldier after finding him guilty of joining Russia-backed separatists in eastern Ukraine.

If you see a spelling error on our site, select it and press Ctrl+Enter
Tags:DonbasUkraineprobeinvestigationRussianAggressionhostilitiesCzechRepubliccitizens