The Ukrainian side has already dismantled fortified positions, unlike the enemy. 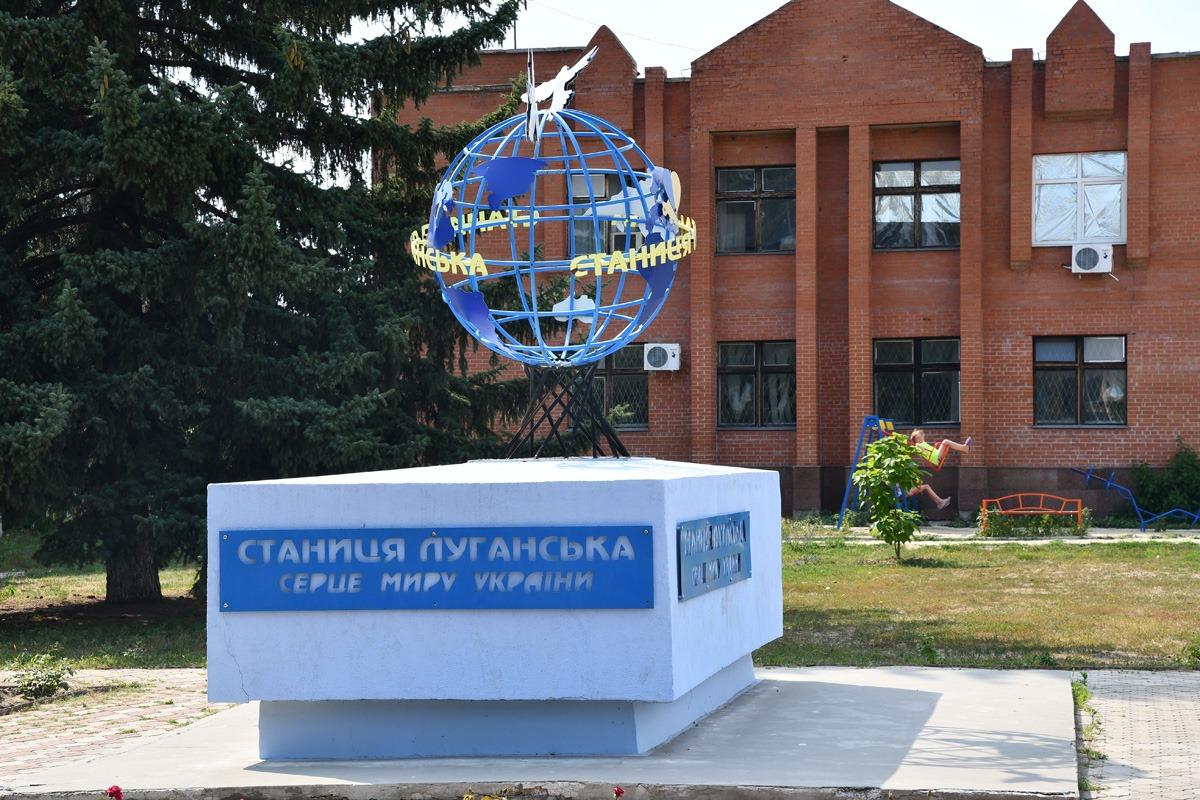 Ministry of Internal Affairs of Ukraine

Ukrainian Deputy Minister for Temporarily Occupied Territories and Internally Displaced Persons George Tuka says it has been quiet in the village of Stanytsia Luhanska after the disengagement of forces and weapons started, and there are no attempts of an offensive by the occupiers.

In an interview with the Ukrainian-registered Apostrophe online media outlet, the official said the Joint Forces are only able to control their part of the sector, while as for the enemy's side, it is possible to rely only on the report of the OSCE Special Monitoring Mission to Ukraine.

According to Tuka, the Ukrainian side has already dismantled fortified positions, unlike the enemy. "But there is a big difference. All our fortified positions were made from reinforced concrete structures – cranes arrived, lifted them, and took them away. But they have monolithic reinforced concrete structures, which they had been mounting over these years. Therefore, they will decide on how to dismantle them," he said.

In his opinion, the withdrawal of forces is "without any doubt, a positive decision."

"This is a pilot project, in the framework of which both parties will work out further actions to disengage troops along the entire contact line. But people are very nervous because everyone remembers the provocations of 2016, when militants behind the backs of civilians crossed the Siversky Donets River and set up a checkpoint on theriver bank controlled by the Ukrainian side. Therefore, residents are still afraid," he added.

If you see a spelling error on our site, select it and press Ctrl+Enter
Tags:warDonbasceasefireTukaStanytsiaLuhanskadisengagement