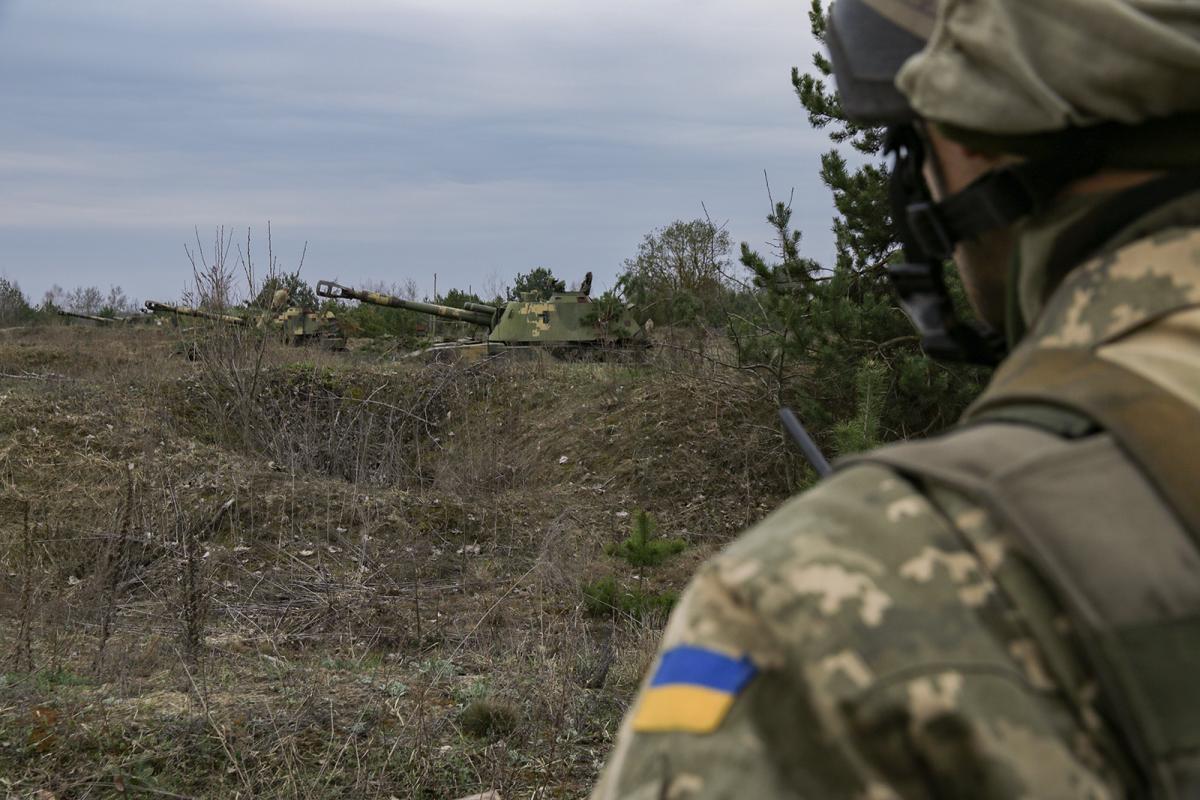 Two Ukrainian soldiers were wounded on Friday, July 12, as Russia's hybrid military forces in Donbas 24 times violated the ceasefire, including 13 times with the use of weapons proscribed by the Minsk agreements.

"As a result of enemy attacks, one Ukrainian soldier was wounded in action, while another one sustained a combat-related injury. Each enemy attack received an adequate response, the weapons that are not banned by the Minsk agreements were used," the press center of Ukraine's Joint Forces Operation said in an update posted on Facebook as of 07:00 Kyiv time on July 13, 2019.

In the area of responsibility of the Skhid [East] operational-tactical grouping, the enemy fired 15 times at the positions of the Joint Forces near the towns of Avdiyivka and Maryinka, and the villages of Lebedynske, Novotroyitske, Vodiane, Pavlopil, Berezove, Pisky, and Novomykhailivka.

Another nine attacks were reported in the area of responsibility of the Pivnich [North] grouping. In particular, under fire were the towns of Popasna and Svitlodarsk, as well as the villages of Zaitseve, Travneve, Novoluhanske, Novo-Oleksandrivka, and Zolote-4.

According to military intelligence reports, one enemy troop was killed and another three were wounded.

"Joint Forces reliably repel the enemy on the line of contact, while adhering to the terms of the ceasefire," the press service added.