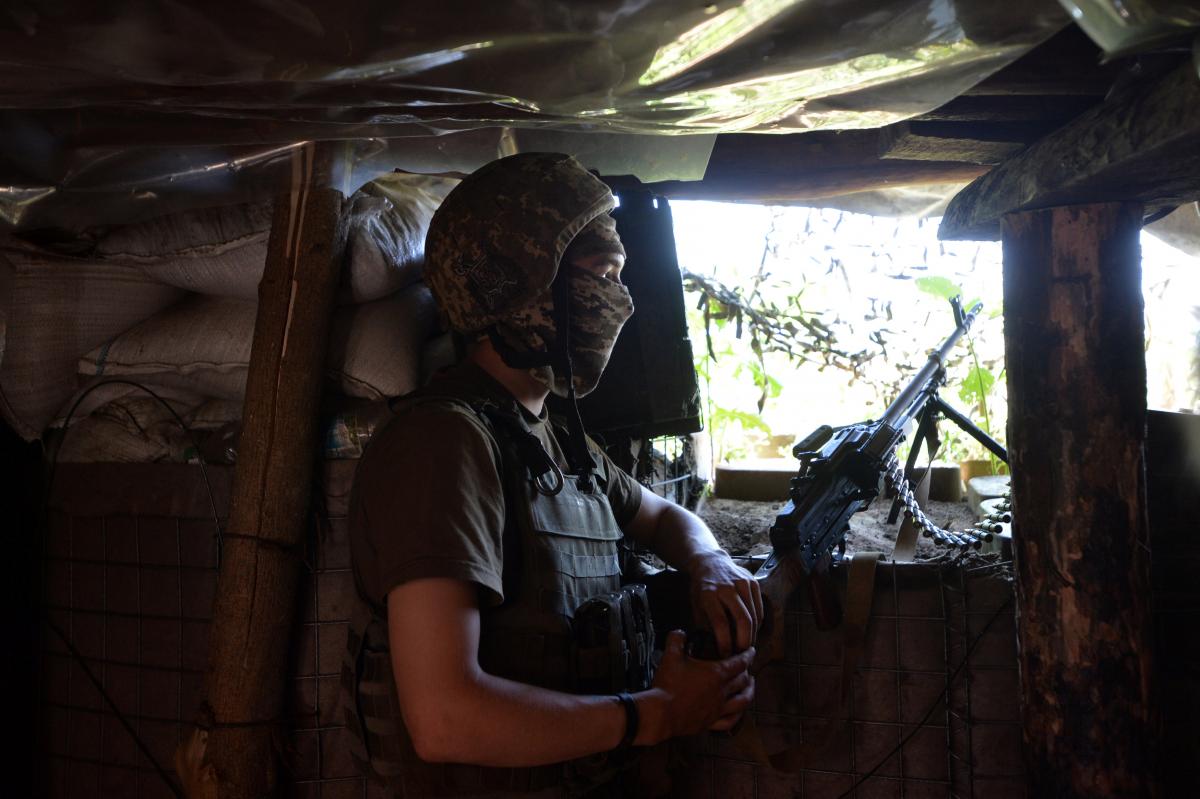 "Russian occupation forces attacked Ukrainian positions, using 120mm and 82mm mortars proscribed by the Minsk Agreements, as well as grenade launchers of various systems, and small arms," the spokesman of the Joint Forces Operation (JFO) said in an evening update on Sunday.

Hot spots were the villages of Shyrokyne, Opytne, Novotroyitske, and Zaitseve.

"Our units gave an adequate response to shelling of the armed units of the Russian Federation. Enemy losses are being clarified," he added.

If you see a spelling error on our site, select it and press Ctrl+Enter
Tags:warDonbassoldiersoccupationMinskAgreementsmortarsJFO