Two Ukrainian soldiers wounded in Donbas warzone over past day 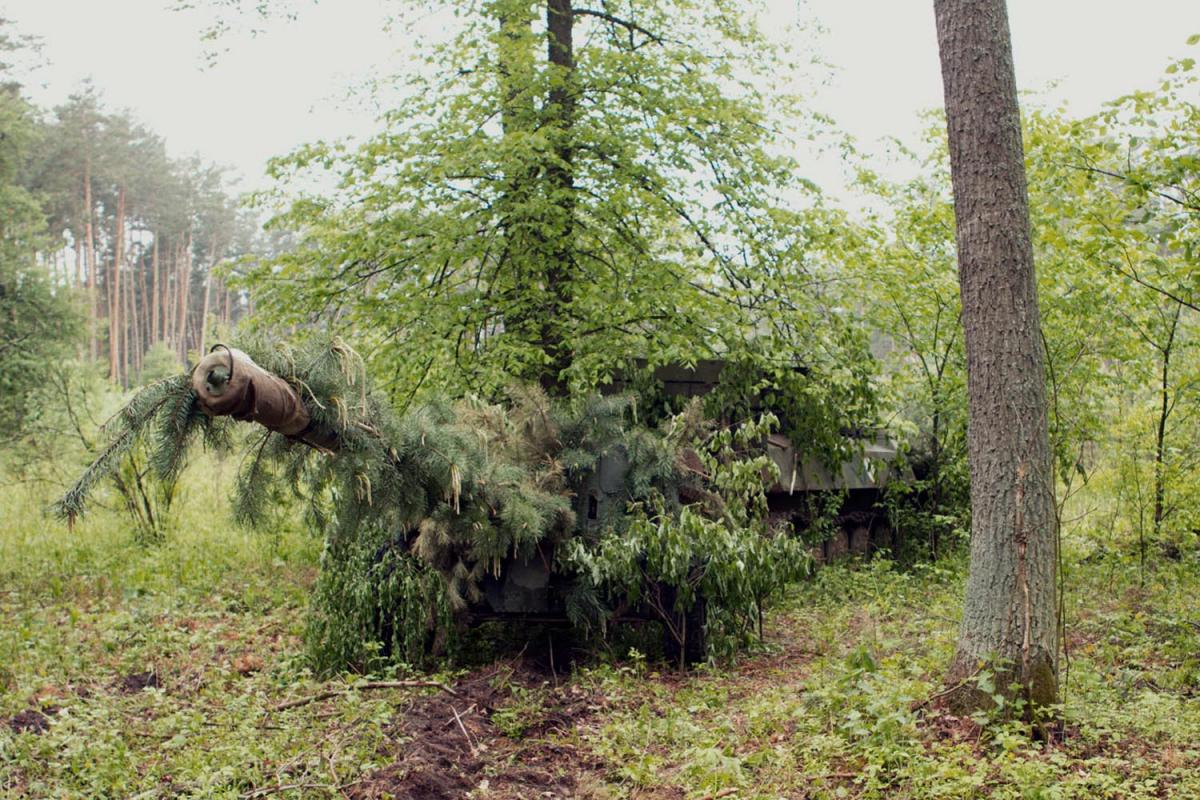 Over the past 24 hours, as a result of the attacks, two Ukrainian soldiers were wounded in action, as stated in the update by the press center of the Joint Forces Operation HQ.

According to the report, on July 20, the invaders violated the ceasefire 26 times, including 12 times with the use of 122mm artillery systems, 120mm and 82mm mortars, all banned by the Minsk agreements.

"As a result of enemy attacks, two soldiers were wounded. For each attack, the enemy received an adequate response from weapons that do not contradict the Minsk agreements," the report says.

According to intelligence data, on July 20, six occupiers were wounded.

Since the beginning of Sunday, July 21, no attacks on the positions of Ukrainian troops have been recorded.