The enemy opened fire on Ukrainian troops from small arms and shelled Ukraine positions from an automatic grenade launcher. 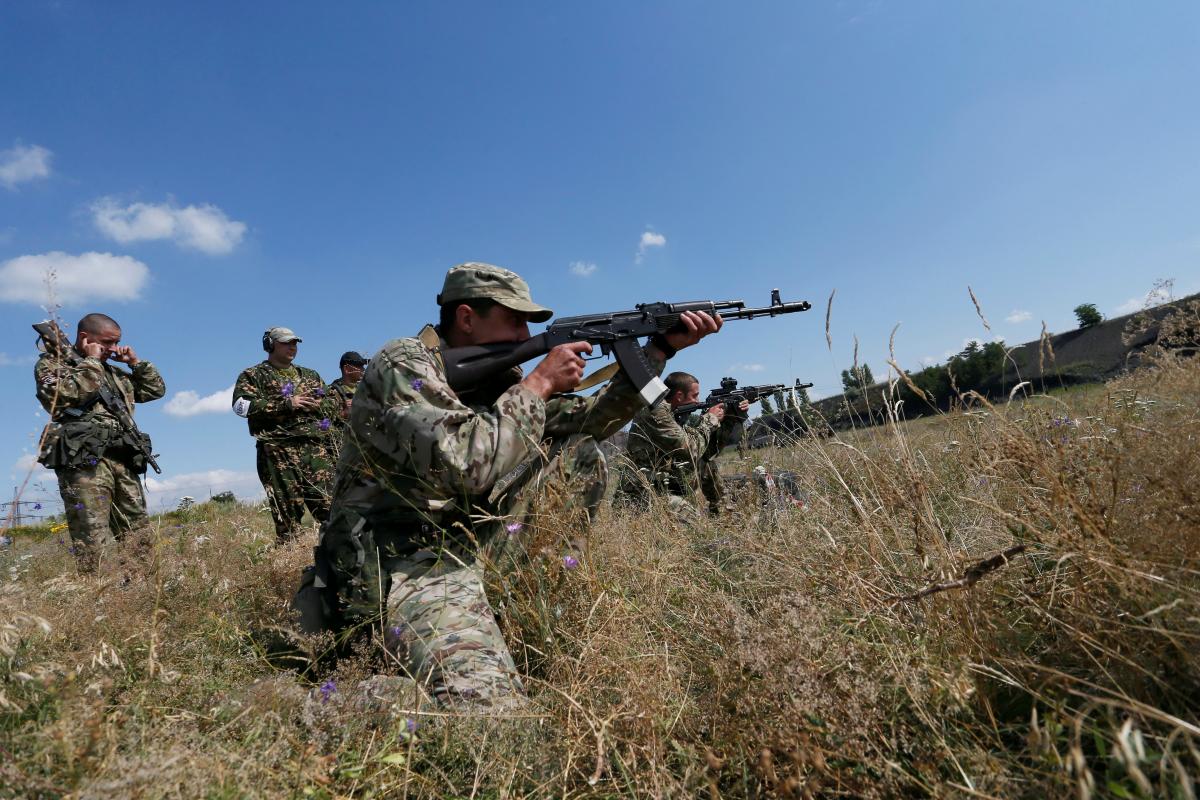 Since day-start on Tuesday, July 23, Russian occupation forces in Donbas have once violated the ceasefire, the press center of the Joint Forces Operation reports.

"Ukrainian Armed Forces adhere to a stable ceasefire, while the armed formations of the Russian Federation and their mercenaries once violated the indefinite ban on the use of any weapons. The enemy opened fire on our defenders from an automatic grenade launcher and small arms," reads the statement.

In the zone of ​​responsibility of the Pivnich [North] operational-tactical grouping, the enemy fired at the positions of the Joint Forces near Luhanskr from the direction of Nyzhnie Lozove from an automatic grenade launcher and small arms. No losses were reported on the Ukrainian side.

As UNIAN reported, from 00:01 on July 21, a "silence regime" was established in the Donbas warzone. Ukraine military command said that the units of the Joint Forces would "adequately respond" to enemy shelling in case the invaders violate the ceasefire.