Joint Forces reliably control the enemy along the contact line, while adhering to the conditions of truce. 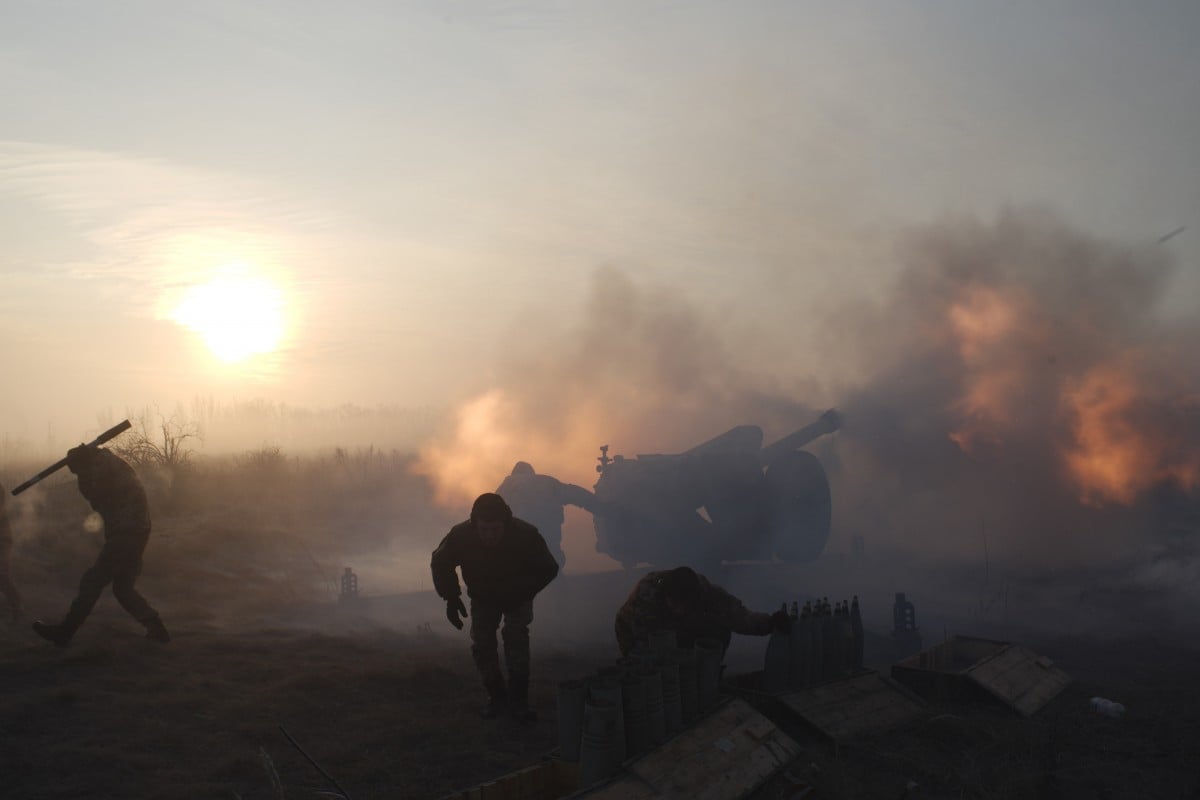 Russia's hybrid military forces on Tuesday mounted one attack on Ukrainian army positions in Donbas, eastern Ukraine, in the past day.

"The armed forces of the Russian Federation and its mercenaries violated an indefinite ban on the use of weapons once on July 30," the press center of Ukraine's Joint Forces Operation said in an update posted on Facebook as of 07:00 Kyiv time on July 31, 2019.

Russian occupation forces opened fire from grenade launchers of various types at the Ukrainian positions near the village of Luhanske.

From Wednesday midnight, Russia-led forces attacked Ukrainian positions once near the village of Pisky, using a rifle-attached grenade launcher.

"Joint Forces reliably control the enemy along the contact line, while adhering to the ceasefire," the report reads.