The Command of the Armed Forces of Ukraine has taken a decision to withdraw a volunteer battalion of the Organization of Ukrainian Nationalists (OUN) from the line of contact in the village of Pisky near the destroyed Donetsk airport. 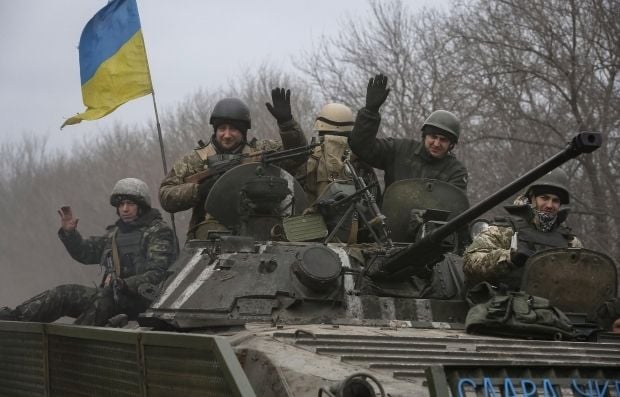 "The stationing of the OUN volunteer battalion, who are not officially part of the Armed Forces of Ukraine, in the front line did not allow Ukraine to fully implement the Minsk agreement," the Ukrainian Defense Ministry's press service reported.

The decision is aiming to protect the life and health of the personnel of the Armed Forces of Ukraine and unconditional fulfillment of the Minsk agreement.

In addition, the ministry said, the personnel of the battalion have been invited to officially join the Armed Forces of Ukraine.