From 0000 to 1800 Kyiv time on Friday, the situation in the anti-terrorist operation (ATO) zone in eastern Ukraine remained tense. 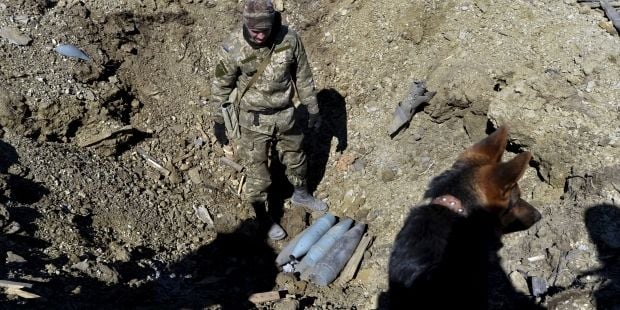 The enemy continued armed attacks along the line of contact and shelled the positions of Ukrainian troops in Donbas 18 times over the period under review, using mainly mortars.

Russian-backed militants shelled Ukrainian positions with the use of small arms, mortars, an infantry fighting vehicle and an anti-aircraft system near the village of Krymske in Luhansk region in the first half of Friday. A skirmish took place there in the evening. Ukrainian soldiers repelled the attack, making the enemy retreat.