OSCE monitors: over 700 explosions heard around Donetsk on Tuesday 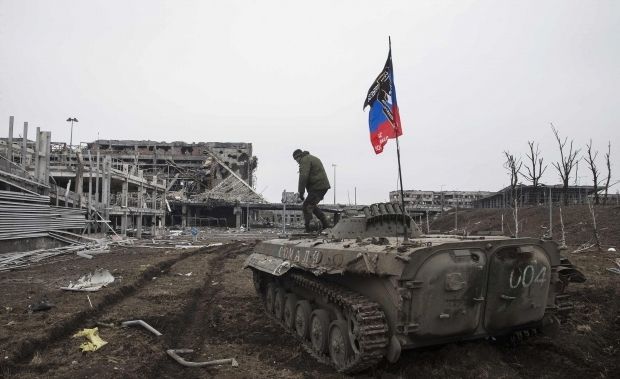 "Indicative of the intensity of the fighting, the SMM – located at "DPR"-controlled Donetsk railway station (8km north-west of Donetsk) from 13:10 to 19:00hrs on 14 April – heard over 700 explosions, half of which were caused by heavy artillery, tanks, or mortars, either 82mm or 120mm," OSCE monitors said.

Meanwhile, "DPR"-controlled Shyrokyne (20km east of Mariupol) remained largely calm for the second consecutive day, as did most of the rest of Donetsk ad Luhansk regions.