Kravchenko also spoke about prospects for creating safe areas around the town of Zolote and the village of Petrivske. 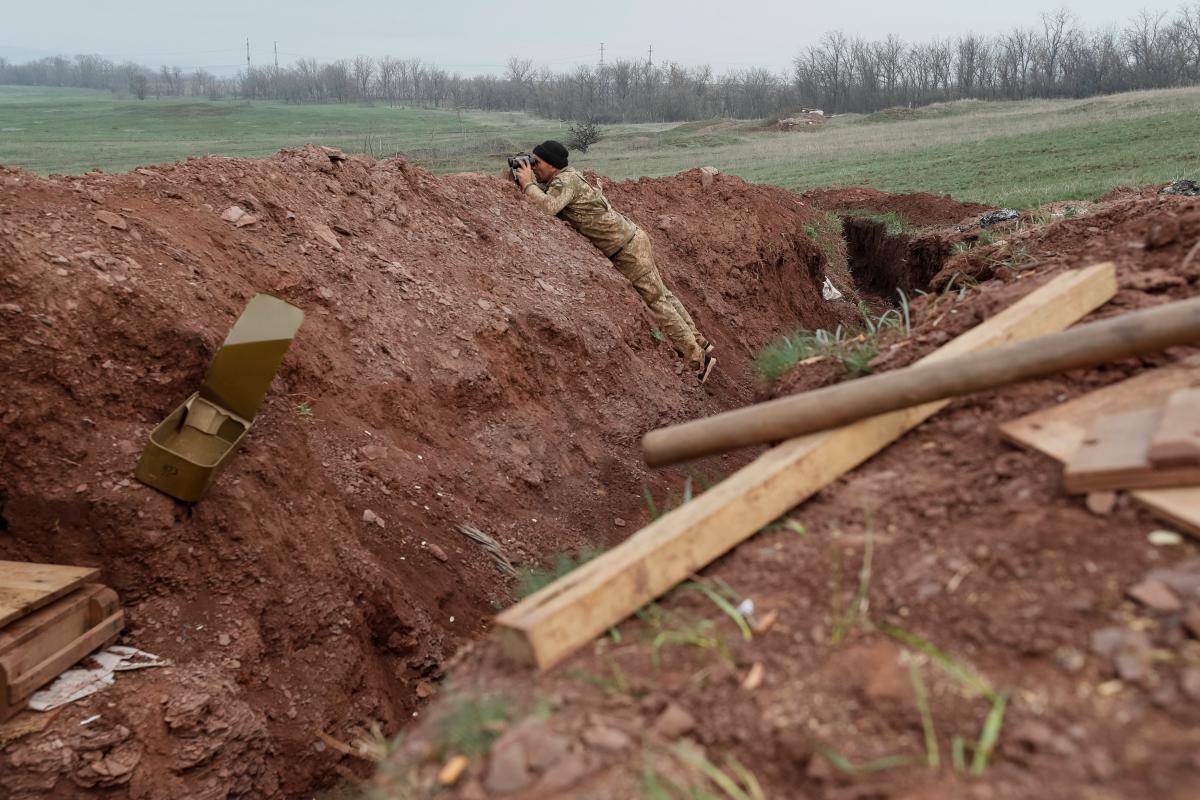 Ukrainian Joint Forces Commander, General Volodymyr Kravchenko has announced preparations for the withdrawal of troops along the contact line in Donbas, eastern Ukraine.

"As of today, preparations for the withdrawal of troops along the contact line are under way. Such a task was determined by the head of the General Staff of the Armed Forces of Ukraine, the defense minister and the president. We are ready for this to improve the lives of our citizens and, after all, everything will depend on 'mirror' actions from the opposite side," he said while meeting with the United Nations Resident and Humanitarian Coordinator in Ukraine, Ms. Osnat Lubrani, the press center of Ukraine's Joint Forces Operation Headquarters said on Facebook.

Kravchenko said the humanitarian sphere in Donbas had seen some improvements.

He noted, among other things, active preparations in the village of Stanytsia Luhanska to start repairing a bridge there: a site has been prepared for construction equipment and building materials. The road surface of an access road has already been repaired and broadened.

"It is planned to launch an additional bus service soon so that crossing the contact line for our citizens would be easier and more comfortable," the commander said.

Kravchenko also spoke about prospects for creating safe areas around the town of Zolote and the village of Petrivske.

"It was planned to create such areas back in 2016, but until today they remain militarized. I am convinced this will be the next step after Stanytsia Luhanska," he added.

In addition, the parties discussed topical issues of protecting civilians in areas where hostilities were ongoing and consolidating efforts to further reliably protect residents living close to the contact line.